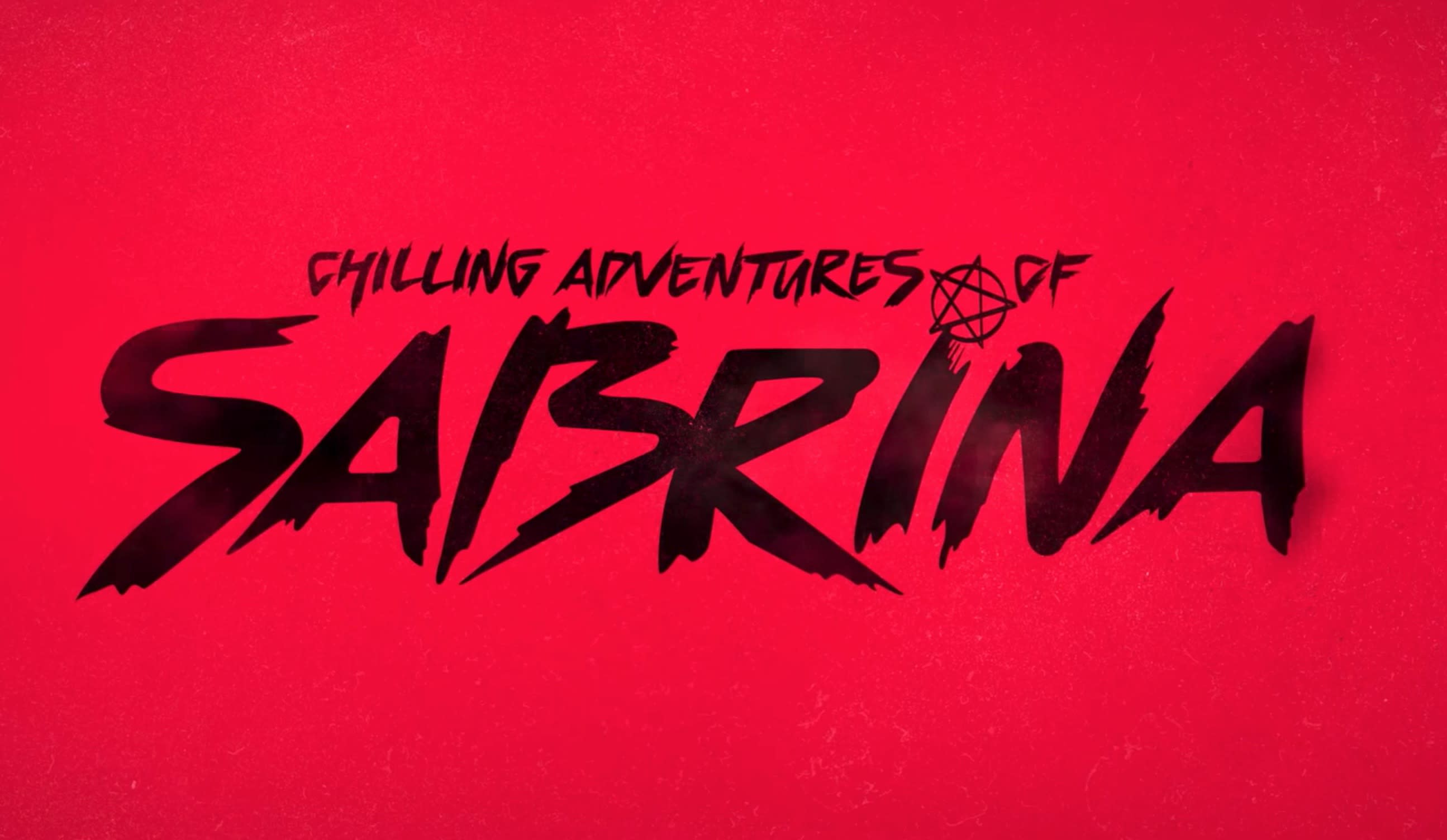 Kiernan Shipka might be best known for her work as Sally Draper on Mad Men, but since then she's had a number of roles that should change your perception of her. Now we have an idea of what her take on Sabrina the Teenage Witch looks like in Netflix's Chilling Adventures of Sabrina. Check out the trailer below and you'll see all manner of witches, witchcraft and creatures of the night.

If you were hoping for something pink and bubblegummy like the '90s sitcom starring Melissa Joan Hart, you're probably going to be a little disappointed. However, if Shipka's role in 2017's excellent indie horror film The Blackcoat's Daughter impressed you, this could be up your alley. Haven't seen that? It's streaming for free on Amazon Prime at the moment -- and it'll help pass the time until Sabrina's Netflix debut October 26th.

In this article: av, entertainment, horror, netflix, october, streaming, streamingvideo, thechillingadventuresofsabrina
All products recommended by Engadget are selected by our editorial team, independent of our parent company. Some of our stories include affiliate links. If you buy something through one of these links, we may earn an affiliate commission.