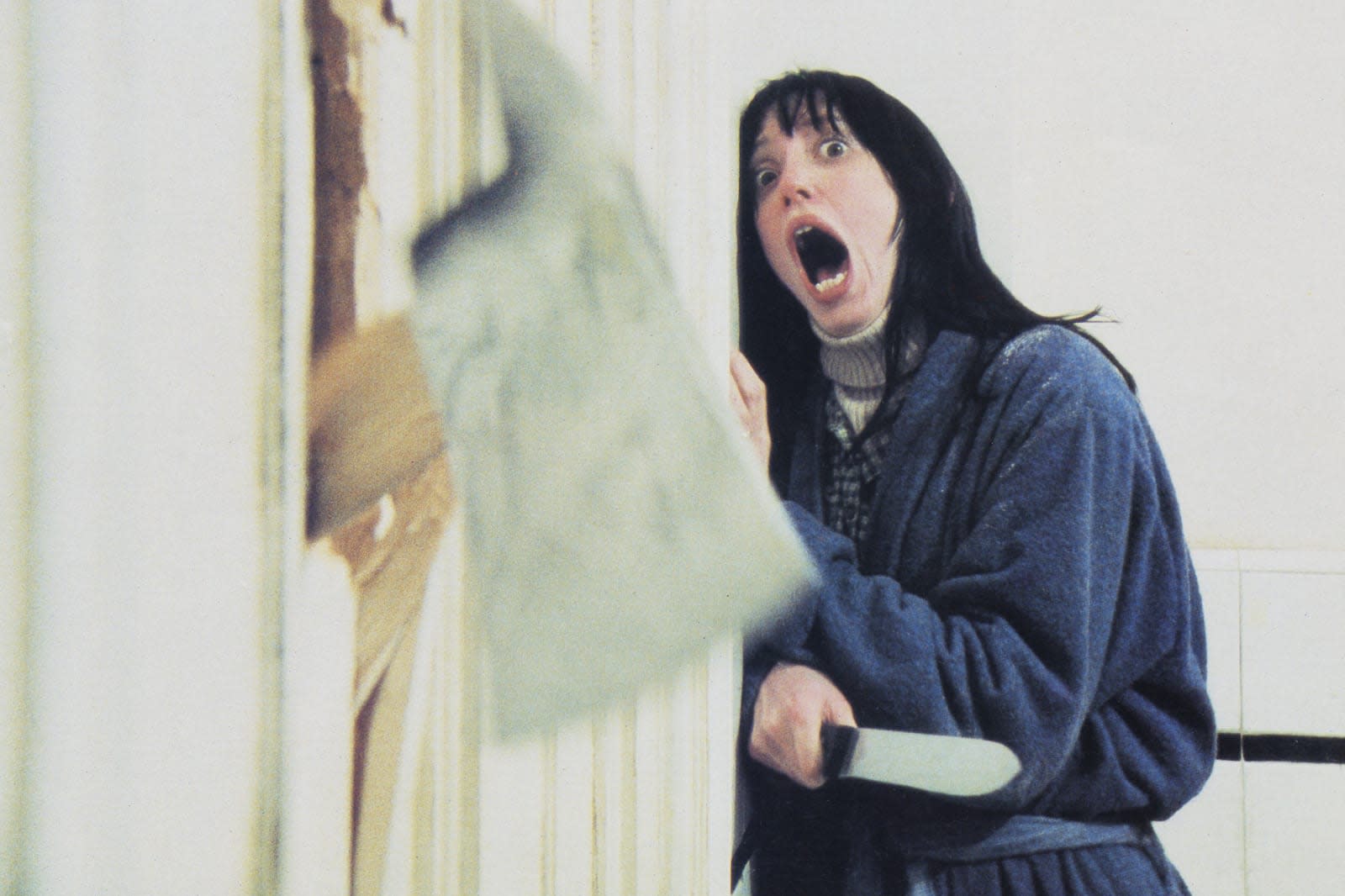 Netflix has certainly touted its Halloween shows before, but this year you may have a particularly good reason to pay attention. The streaming giant has outlined all the horror movies and thrillers you can expect to see in the run-up to October 31st, and the highlight this year might not be one of its originals. You see, The Shining arrives on October 1st -- you now have an easy way to watch Stanley Kubrick's adaptation of the classic Stephen King novel. It's a well-worn tale for horror fans, but it could be worthwhile to remind yourself why you shouldn't visit room 237.

Plenty of the original additions are intriguing, however. It starts with Creeped Out (October 4th), a kid-oriented anthology show of freaky stories. You'll also find the horrific poetic justice of Malevolent (October 5th). October 12th will be particularly busy with the additions of the cult-themed Apostle, the novel adaptation The Haunting of Hill House and the decidedly lighter cooking- and decor-based fare of The Curious Creations of Christine McConnell. There's even a dash of pseudo-realism with Haunted (October 19th), a collection of first-person accounts from people who claim to have seen supernatural events.

The big-name originals arrive on October 26th. The Riverdale-based series Chilling Adventures of Sabrina will finally make its debut, and Castlevania's long-expected second season arrives at the same time. It's a bit unfortunate that Netflix is stringing the releases out, but look at it this way: there's enough here that you won't be hurting for scary new material to watch.

In this article: castlevania, chillingadventuresofsabrina, entertainment, internet, movies, netflix, services, stanleykubrick, streaming, television, theshining, tv
All products recommended by Engadget are selected by our editorial team, independent of our parent company. Some of our stories include affiliate links. If you buy something through one of these links, we may earn an affiliate commission.