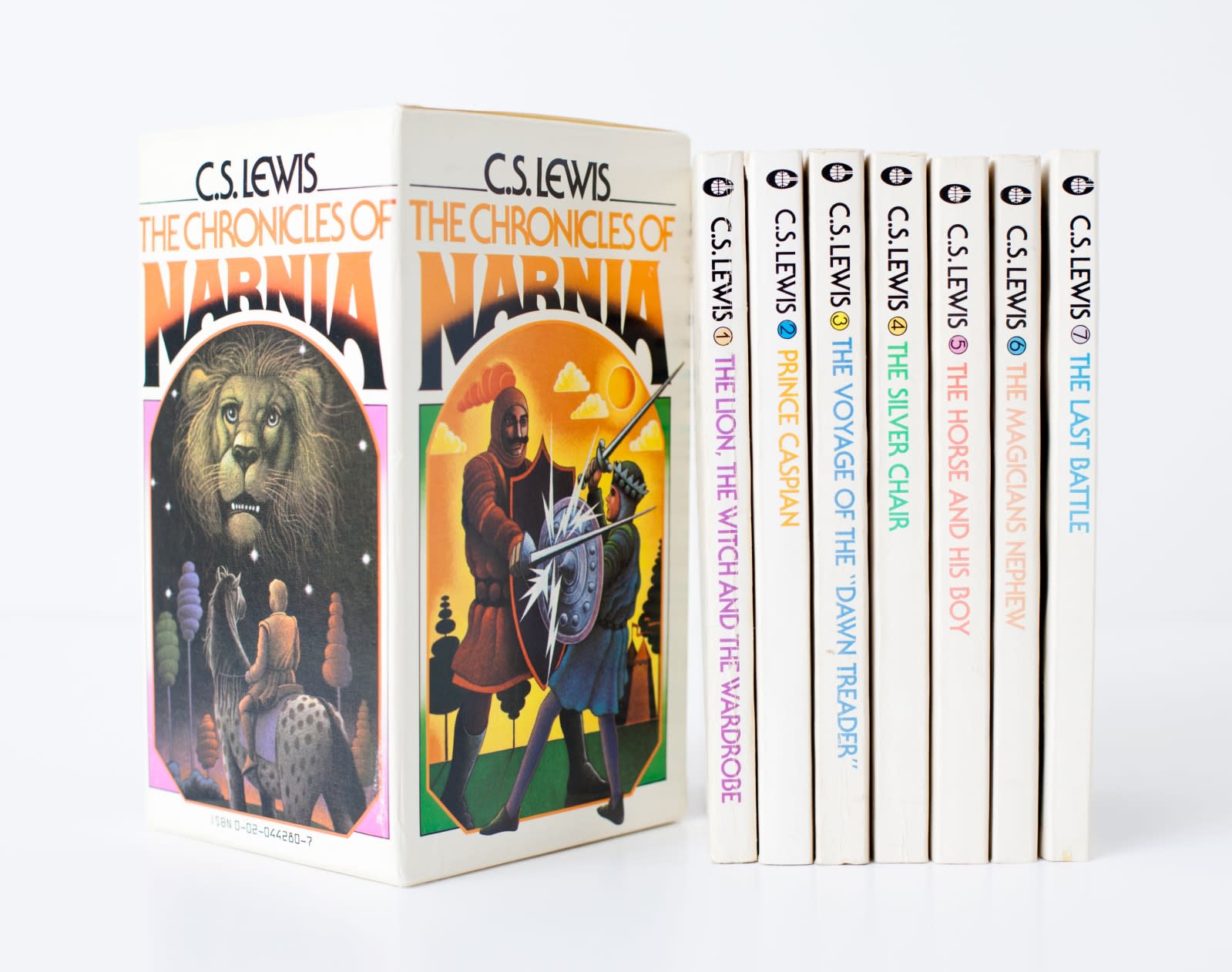 New Chronicles of Narnia adaptations are headed to Netflix, and while details about the plans are light, it looks like both films and series are in the works. The news was posted to the official Chronicles of Narnia Facebook page today and the press release said that this is the first time the rights to all seven books have been obtained by one company. "CS Lewis' beloved Chronicles of Narnia stories have resonated with generations of readers around the world," Ted Sarandos, Netflix's chief content officer, said in a statement. "Families have fallen in love with characters like Aslan and the entire world of Narnia, and we're thrilled to be their home for years to come."

There have been radio, TV and film adaptations of the series. Various TV versions were released between the 1960s and 1990s, and the most recent adaptations were the three Walden Media-produced films released in 2005, 2008 and 2010. The first of the three -- The Chronicles of Narnia: The Lion, the Witch and the Wardrobe -- was co-produced by Disney and was a box office hit. The following two -- Prince Caspian and The Voyage of the Dawn Treader -- weren't quite as successful and were co-produced by Disney and 20th Century Fox, respectively.

"It is wonderful to know that folks from all over are looking forward to seeing more of Narnia, and that the advances in production and distribution technology have made it possible for us to make Narnian adventures come to life all over the world," said CS Lewis' stepson, Douglas Gresham. "Netflix seems to be the very best medium with which to achieve this aim, and I am looking forward to working with them towards this goal."

There's no word yet on when Netflix plans to release any of the new films and series.

In this article: av, chroniclesofnarnia, entertainment, film, netflix, series, TV
All products recommended by Engadget are selected by our editorial team, independent of our parent company. Some of our stories include affiliate links. If you buy something through one of these links, we may earn an affiliate commission.