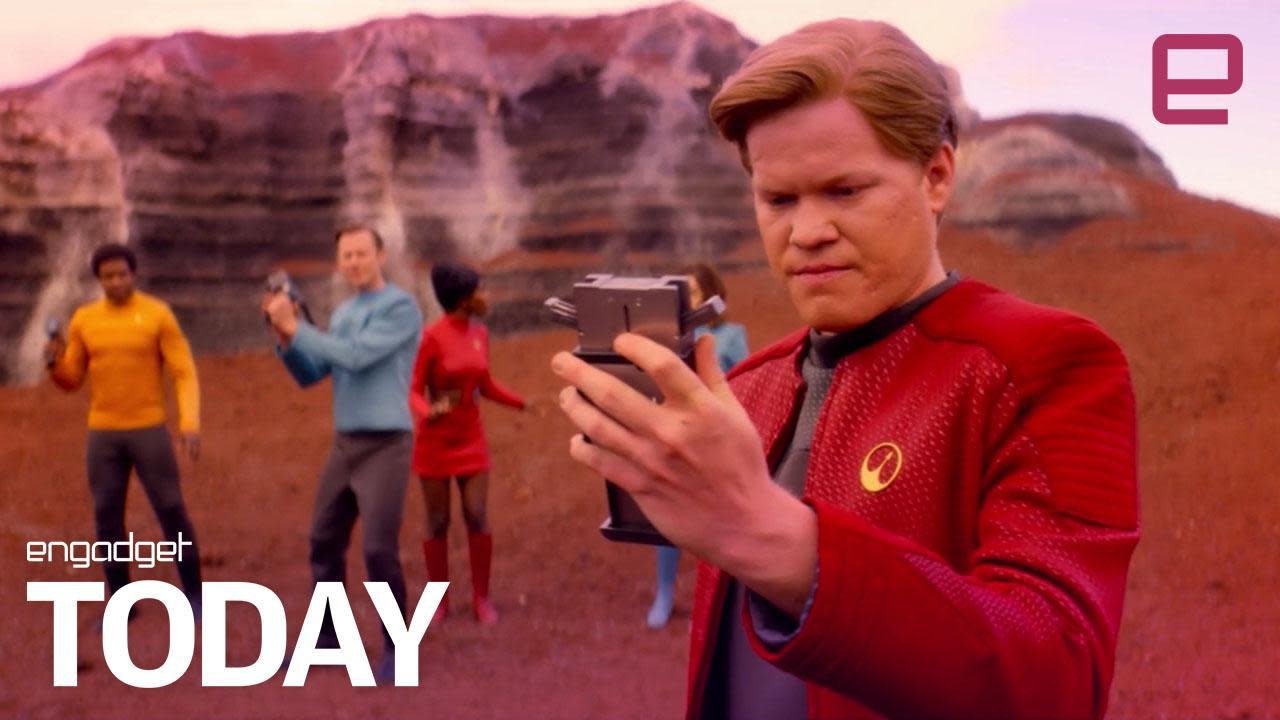 Apparently, Netflix isn't content with just being a leader in traditional entertainment. According to Bloomberg, the streaming service is exploring choose-your-own-ending style interactive content. While multiple projects are reportedly in development, the first adult programming that viewers will see is an episode of Black Mirror. Viewers will be able to choose the ending to an episode, which is appropriate for a series that explores the effects and implications of technology. The company has apparently been exploring this tech for some time now.

Right now, Netflix does offer choose-your-own-adventure style storytelling for kids' programming. Bloomberg points to a series called Puss in Book that allows children to choose the villain for the episode, and then go back after they've watched it and pick the other option. These types of narratives can have complicated deals and productions; studios are still trying to figure out pay scale for writers due to longer scripts. Using the feature in a high-profile show like Black Mirror shows that the streaming service is serious about exploring it as a storytelling option.

Netflix is a good avenue through which to explore how well interactive TV can work for consumers. It's in a position to take risks, with its large user base, and it's already well known for changing the way we consume entertainment. The company has reportedly already signed a deal for another adult live-action choose-your-adventure type project and has more that are currently in negotiations.

In this article: AOLoriginals, blackmirror, business, DailyShow, Engadget, EngadgetToday, EngadgetVideo, entertainment, netflix, streaming
All products recommended by Engadget are selected by our editorial team, independent of our parent company. Some of our stories include affiliate links. If you buy something through one of these links, we may earn an affiliate commission.