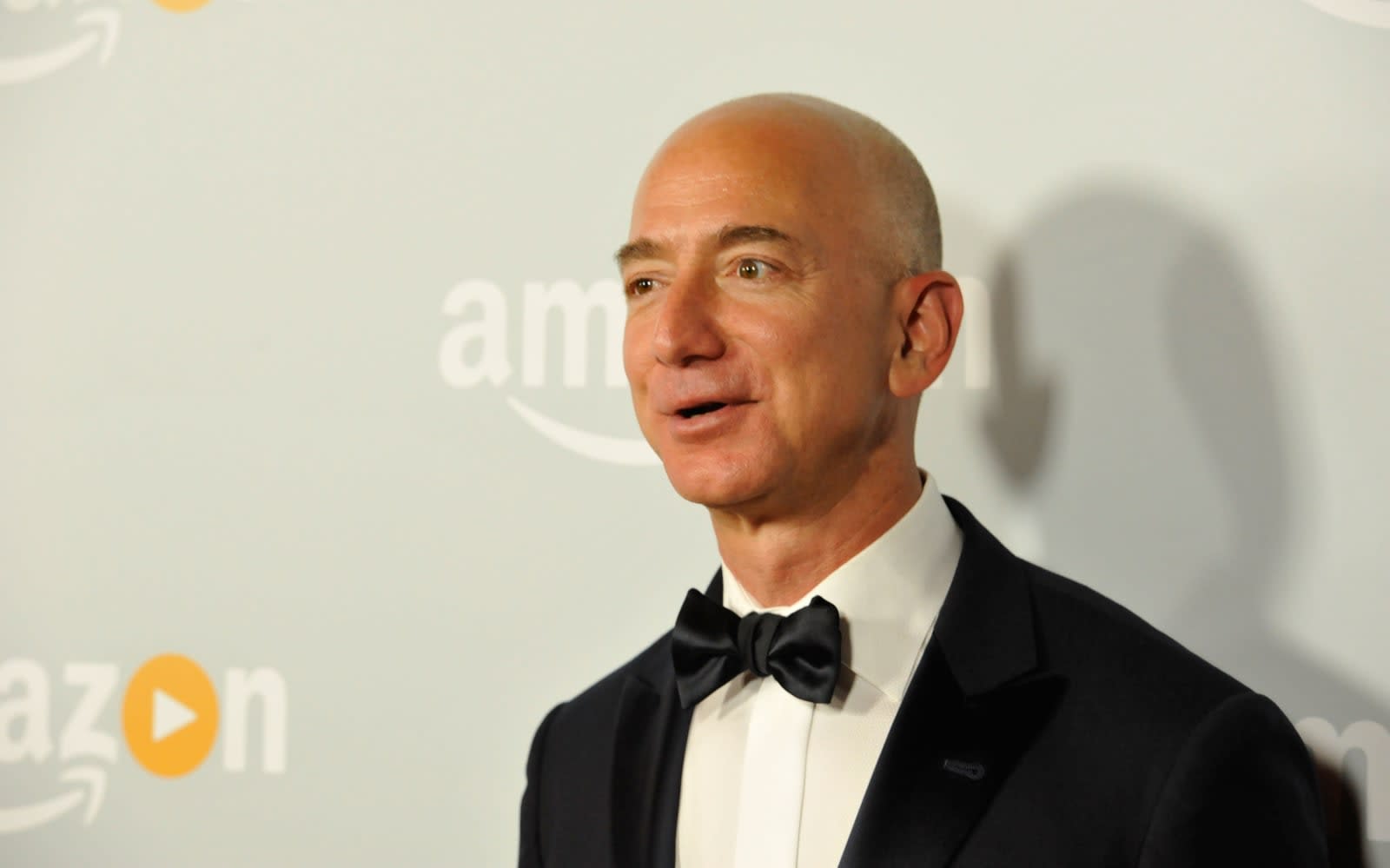 Amazon has earned praise for increasing its minimum wage to $15 an hour -- after all the move will benefit 250,000 staff members and up to 100,000 part-time workers. Unfortunately, some of its loyal, long-time workers aren't getting the same amount of love as its newer hires. According to Bloomberg, Amazon workers already earning $15-per-hour are only getting a $1 hourly raise.

Some personnel have reportedly expressed frustration over how small that pay bump is when newer hires could be getting as much as 40 percent more than before. Whether Amazon will do anything about their discontent remains to be seen, seeing as the pay raise for new hires works in its favor. The e-commerce giant needs to take up as many as 100,000 seasonal workers to be able to keep up with the demand these holidays. As San Diego State University professor David DeBoskey told the pubication, people looking for a temp job in a tight labor market will likely be more enticed by a bigger hourly pay than bonuses and stocks.

Amazon, which regularly gets flak for its poor working conditions and low wages, will increase its minimum wage rate to $15 starting on November 1st. It will kill people's monthly bonuses and stock awards to help fund the pay bump, but it said hourly and customer-service workers will still get a larger total compensation per month. "In addition, because it's no longer incentive-based, the compensation will be more immediate and predictable," it added.

In this article: amazon, business, gear, payraise
All products recommended by Engadget are selected by our editorial team, independent of our parent company. Some of our stories include affiliate links. If you buy something through one of these links, we may earn an affiliate commission.