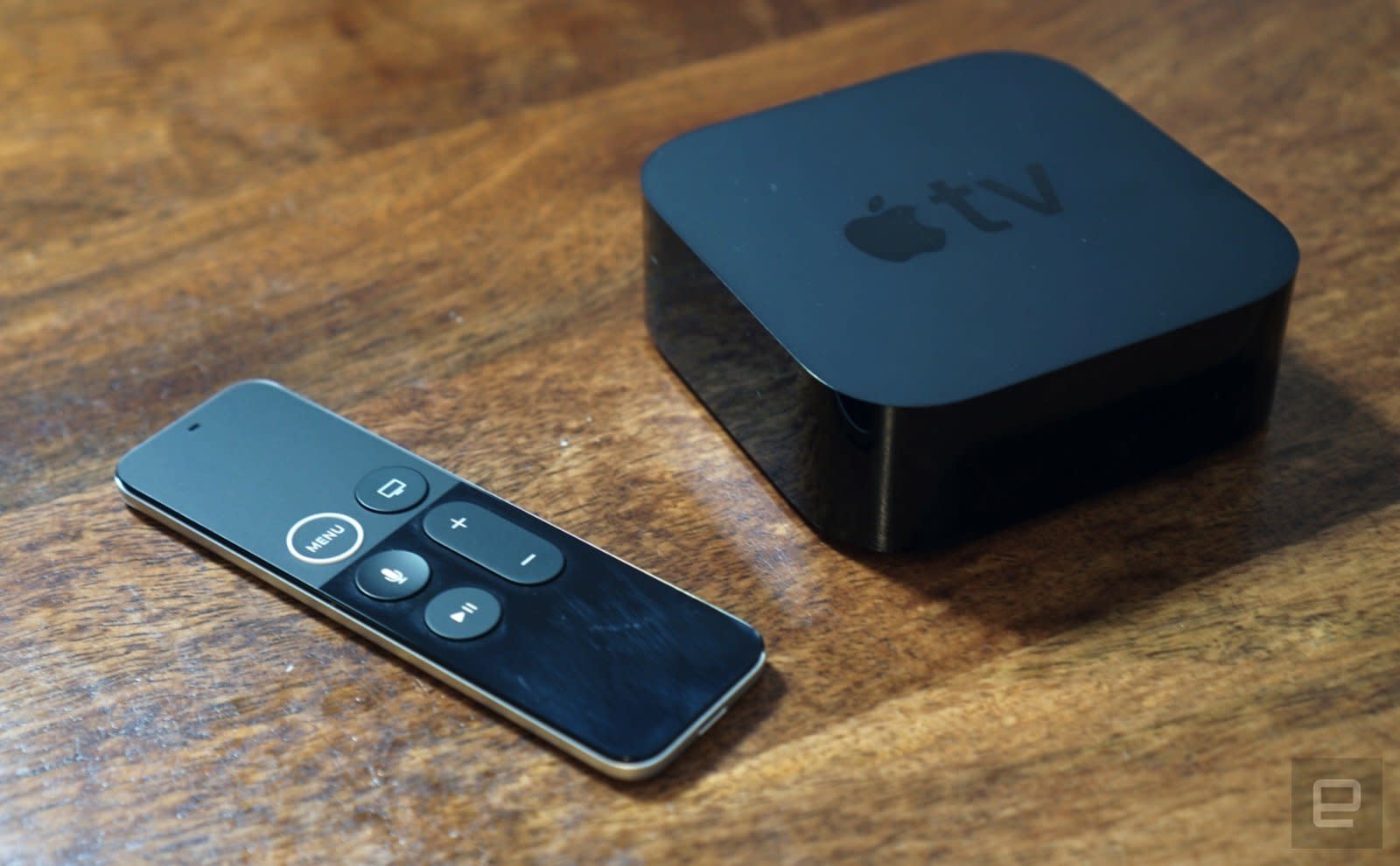 Apple has been laying the groundwork for its entry into TV services for a while. Now, however, it might recruit one of the UK's largest telecoms to help out. The Daily Telegraph sources have claimed that Apple is in "early discussions" with BT to distribute Apple TV devices to EE broadband customers. Each media hub would come pre-loaded with apps for BT Sport and third-party channels. Apple and BT have both declined to comment, but there are reasons why an alliance would make sense.

This isn't strictly new, for one thing. Apple has a similar arrangement with Swiss telecom Salt, and Verizon is offering a free Apple TV 4K to its first 5G Home customers. AT&T offered free Apple TVs to DirecTV Now customers in the past. Additionally, this lines up with BT consumer lead Marc Allera's shift in strategy, which suggested that BT was wasting money on its own set-tops. Why pour money into in-house hardware when an Apple TV will do the job?

There's no mystery around Apple's incentives. This would not only boost hardware sales, but plant the seeds for its eventual in-house TV service. Even if only a fraction of EE broadband customers get Apple TVs, that would still represent a large number of users who are a few taps away from subscribing.

In this article: apple, appletv, av, bt, ee, entertainment, gear, internet, partnership, services, streaming, television, tv
All products recommended by Engadget are selected by our editorial team, independent of our parent company. Some of our stories include affiliate links. If you buy something through one of these links, we may earn an affiliate commission.