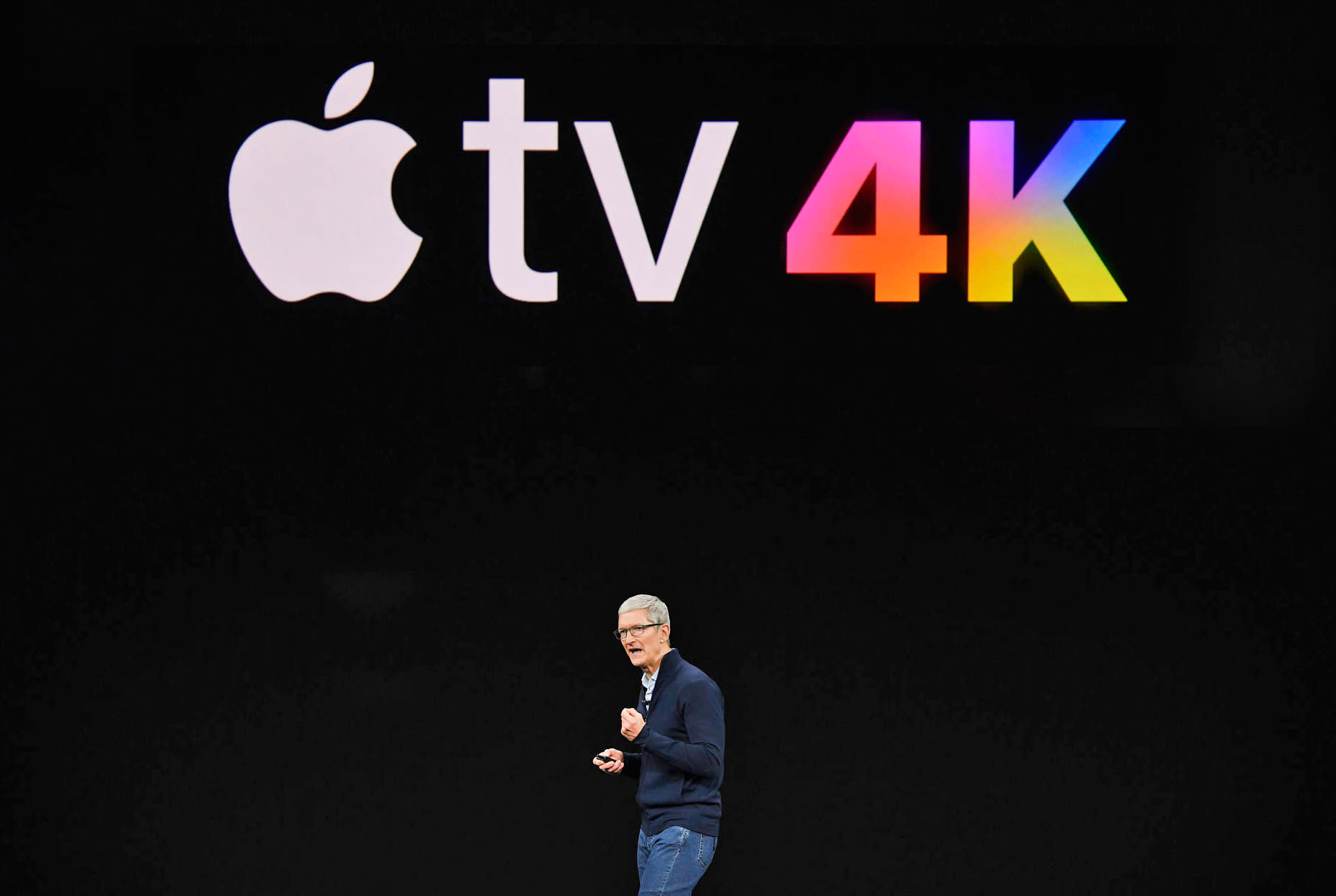 Apple's original TV programming has been lackluster so far, to say the least. Planet of the Apps? Don't bother. Carpool Karaoke? Not much better. But the company isn't giving up and, according to The New York Times, has a major expansion in the works. Since October, Apple's top brass has bought 12 projects — nine of which have been green-lit for a full series — with a budget that will soon exceed $1 billion. The new slate of shows will reportedly launch somewhere between March and summer 2019, which is aggressive considering that most premium shows take a year to shoot.

These are big names, however they're no guarantee of streaming success. Apple has shown that it's prepared to outbid some of its biggest rivals — now it needs to deliver on programming that is actually worth watching.

In this article: apple, AppleTV, av, entertainment, mnightshyamalan, OriginalProgramming, StevenSpielberg, television
All products recommended by Engadget are selected by our editorial team, independent of our parent company. Some of our stories include affiliate links. If you buy something through one of these links, we may earn an affiliate commission.