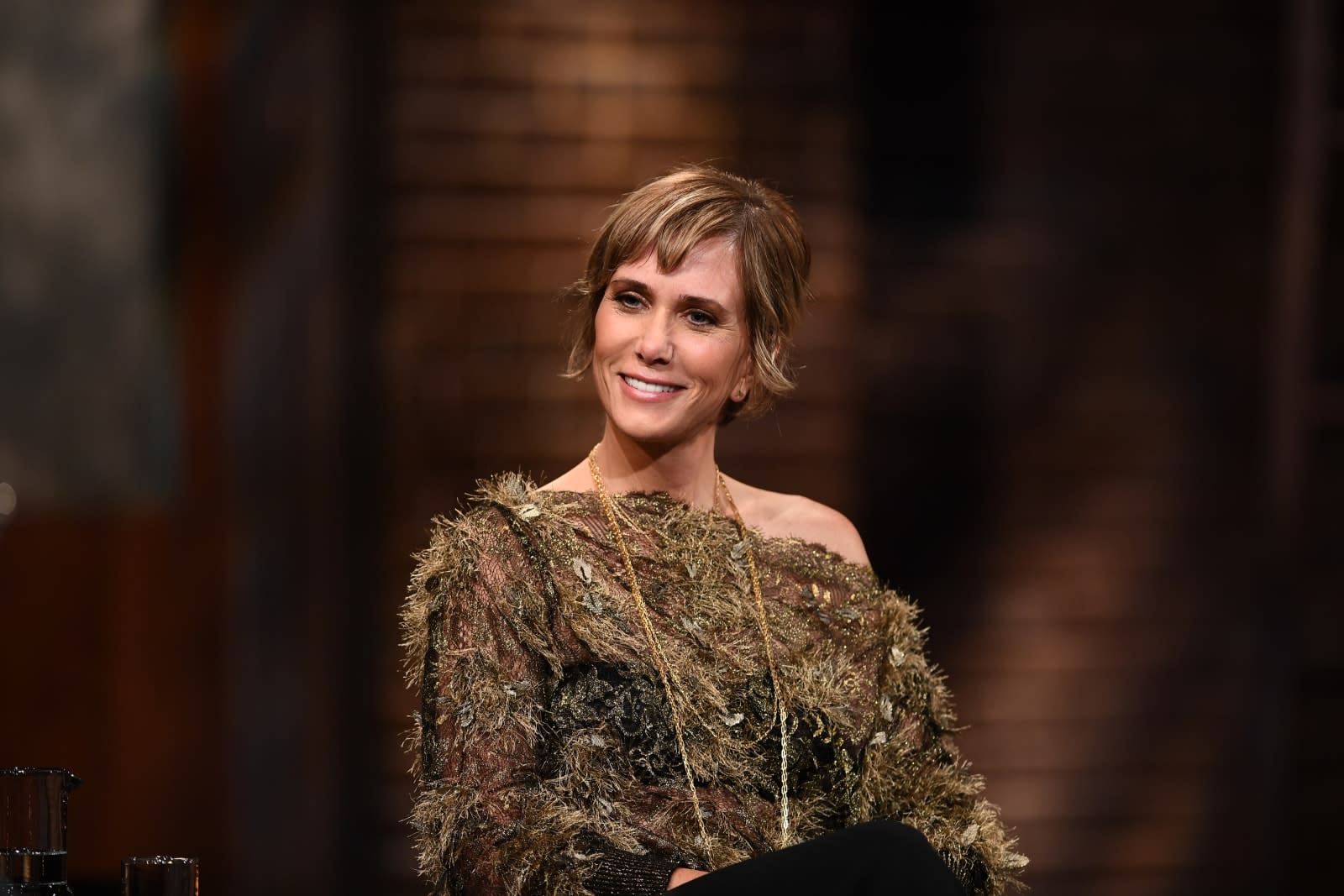 Apple has now landed its fifth scripted TV series and its third produced by Reese Witherspoon's company Hello Sunshine, The Hollywood Reporter has learned. The latest addition is a comedy starring SNL alum Kristen Wiig and is said to be inspired by a Curtis Sittenfeld short story collection called You Think It, I'll Say It.

Hello Sunshine is also producing a show for Apple called Are You Sleeping? It stars Octavia Spencer and is based on a Kathleen Barber novel about a woman whose father's murder is explored in a hit podcast. The third Hello Sunshine/Apple project is an as-of-now unnamed drama about a daily morning TV show starring Reese Witherspoon and Jennifer Aniston.

Among Apple's other projects is a sci-fi drama called See, which will be directed by The Hunger Games director Francis Lawrence, and a documentary series about house design produced by Rock of Ages' Matthew Weaver. Apple also has an anthology series called Amazing Stories in the works, which will be written by Bryan Fuller (American Gods, Star Trek: Discovery) and produced by Steven Spielberg. Apple has clearly established a pattern of signing shows with big names behind them and this newest addition to its lineup is no different.

The Kristen Wiig-led series is currently untitled but will be a 10-episode half-hour comedy. It was created by 30 Rock writer and producer Colleen McGuinness.

In this article: apple, av, comedy, entertainment, hellosunshine, internet, kristenwiig, ReeseWitherspoon, series, services, TV
All products recommended by Engadget are selected by our editorial team, independent of our parent company. Some of our stories include affiliate links. If you buy something through one of these links, we may earn an affiliate commission.