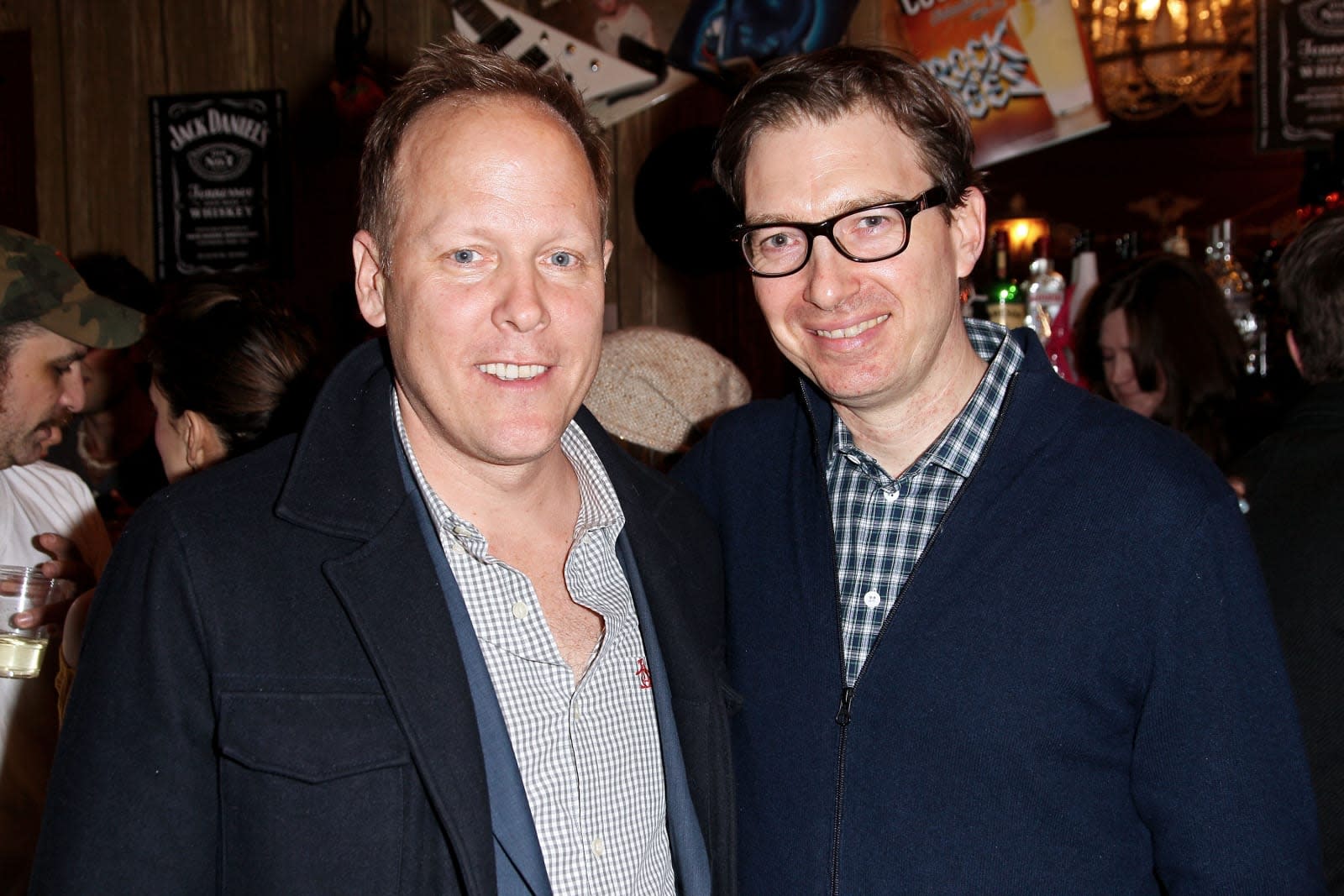 Apple has been ordering original shows at a breakneck pace, and now it's branching out beyond big-name dramas. Deadline has learned that the tech giant has ordered a 10-episode documentary from Time Inc. and Matthew Weaver (shown at left), the producer known for his work on the musical Rock of Ages and Jiro Dreams of Sushi. The series, simply titled Home, will take viewers inside "extraordinary" houses and discuss the designers that created them. It's not clear who will narrate the series or when it's expected to premiere.

This is the first documentary Apple has ordered since it tapped influential Hollywood execs Jamie Erlicht and Zack Amburg to lead its video programming division, and it gives a clearer picture of the programming diversity Apple is shooting for. Drama may be the centerpiece, but it won't be your only choice.

There are still many unknowns, though. While Apple is believed to have a $1 billion war chest for original programming, we don't know the full extent how it will spend that money or just how Apple will present its shows once they're ready. Will this come as part of a Netflix-style subscription service, an extension of Apple Music or something else entirely? The one certainty is that Apple isn't skimping on talent.

In this article: apple, documentary, entertainment, home, internet, matthewweaver, mattweaver, services, streaming, television, time, timeinc, tv
All products recommended by Engadget are selected by our editorial team, independent of our parent company. Some of our stories include affiliate links. If you buy something through one of these links, we may earn an affiliate commission.