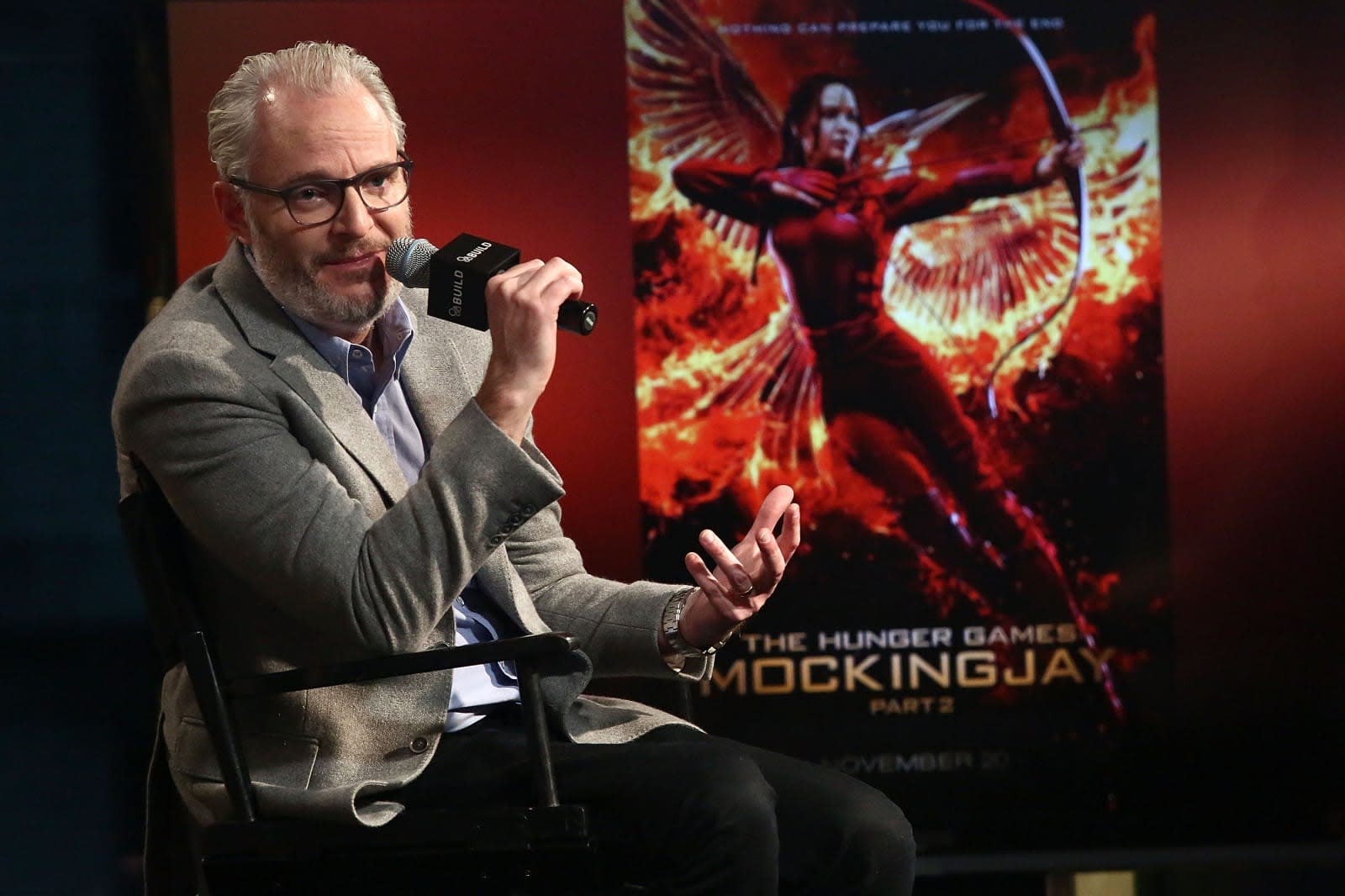 Apple is pulling out all the stops when it comes to landing original shows. Deadline has learned that the tech firm has ordered an "epic, world-building" sci-fi drama series that would not only be written by Steven Knight, the creator of British crime drama Peaky Blinders, but would be directed by The Hunger Games' Francis Lawrence. It's not known who would star or even how long the initial run would be (it'll "likely" consist of eight episodes), but it would come from the same scripted series unit that gave Apple the Octavia Spencer thriller Are You Sleeping?

This is the fourth scripted show Apple has obtained since hiring the execs who secured Breaking Bad to run its video programming team. It's still not certain what Apple intends to do with these productions once they're ready (start a direct Netflix rival? Tack them on to Apple Music?), but See is consistent with the company's pattern so far: it's interested in productions with big names attached, whether they're in front of or behind the camera. It reportedly has $1 billion to spend on originals, and the focus appears to be on quality over quantity.

In this article: apple, drama, entertainment, francislawrence, hungergames, internet, sci-fi, sciencefiction, see, services, stevenknight, streaming, television, thehungergames, tv
All products recommended by Engadget are selected by our editorial team, independent of our parent company. Some of our stories include affiliate links. If you buy something through one of these links, we may earn an affiliate commission.