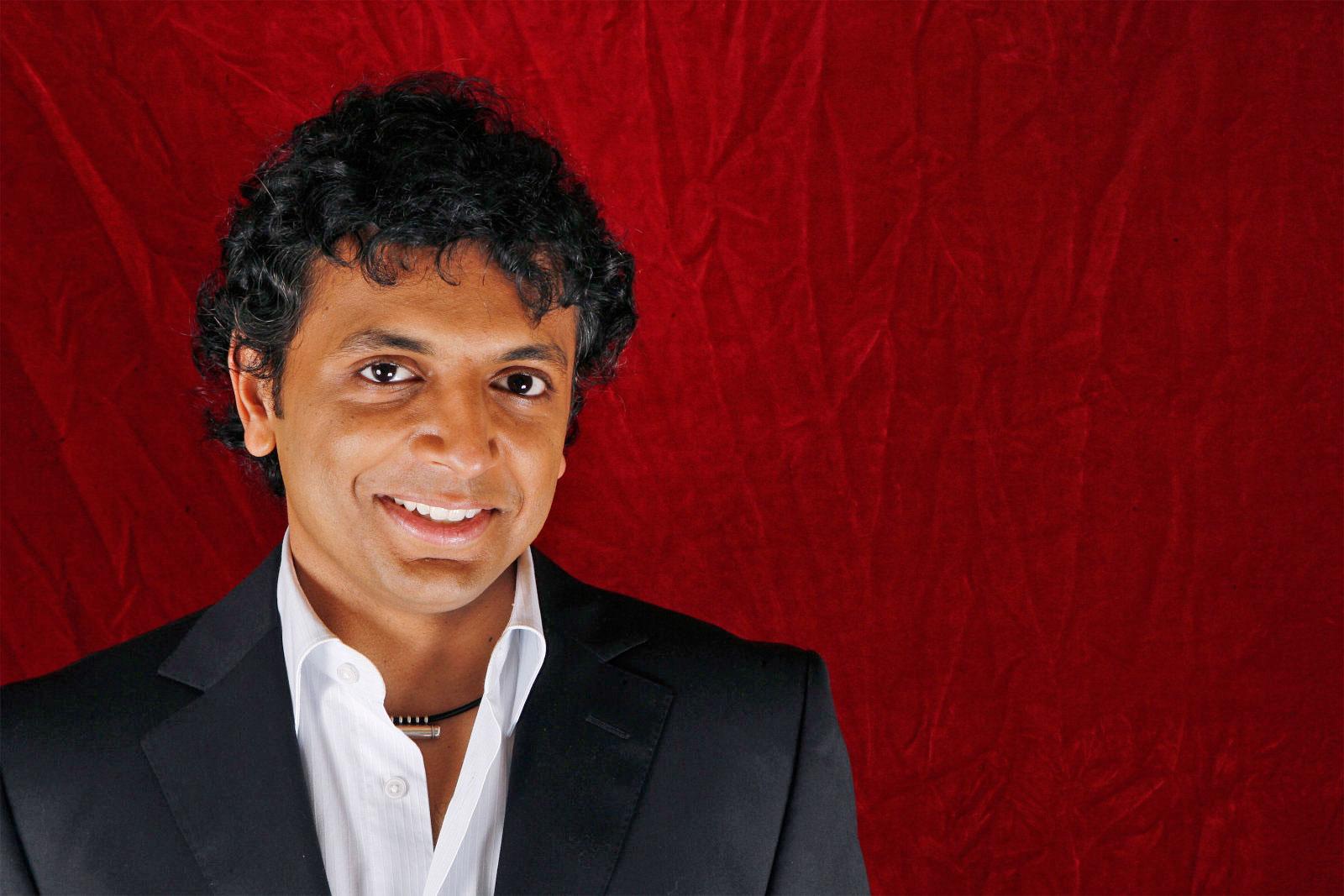 Apple's $1 billion budget for original programming is definitely getting put to good use. Variety has just reported that M. Night Shyamalan, the auteur behind plot-twist classics like The Sixth Sense and Unbreakable, will be producing an original series just for Apple's TV platform. In line with his previous films, the series is set to be a psychological thriller. It'll be written by Tony Basgallop, whose credits include Berlin Station, 24: Legacy and 24: Live Another Day.

It's unclear yet what the TV series will be called and what the plot will be about. According to Variety, it already has a 10 episode order and will be produced by Shyamalan's Blinding Edge Pictures. Executive producers include Ashwin Rajan, Jason Blumenthal, Todd Black and Steve Tisch, and Taylor Latham will be co-executive producer. This marks Shyamalan's second foray into the small screen -- he was also the executive producer of Wayward Pines, which just ended its two-season run.

Shyamalan's yet-to-be-named TV series is just the latest addition to Apple's slate of originals. The Cupertino-based company has also signed The Big Sick's Kumail Nanjiani and Emily V. Gordon for a series about immigrants in America, Steven Spielberg for a new Amazing Stories anthology, three shows from Reese Witherspoon's Hello Sunshine, a space drama from Battlestar Galactica's Ron Moore and more. Who knows, Apple's TV lineup just might prove to be a worthy rival to Netflix and Hulu. Now that would be a twist no one saw coming.

In this article: apple, appleoriginals, appletv, av, entertainment, mnightshyamalan
All products recommended by Engadget are selected by our editorial team, independent of our parent company. Some of our stories include affiliate links. If you buy something through one of these links, we may earn an affiliate commission.