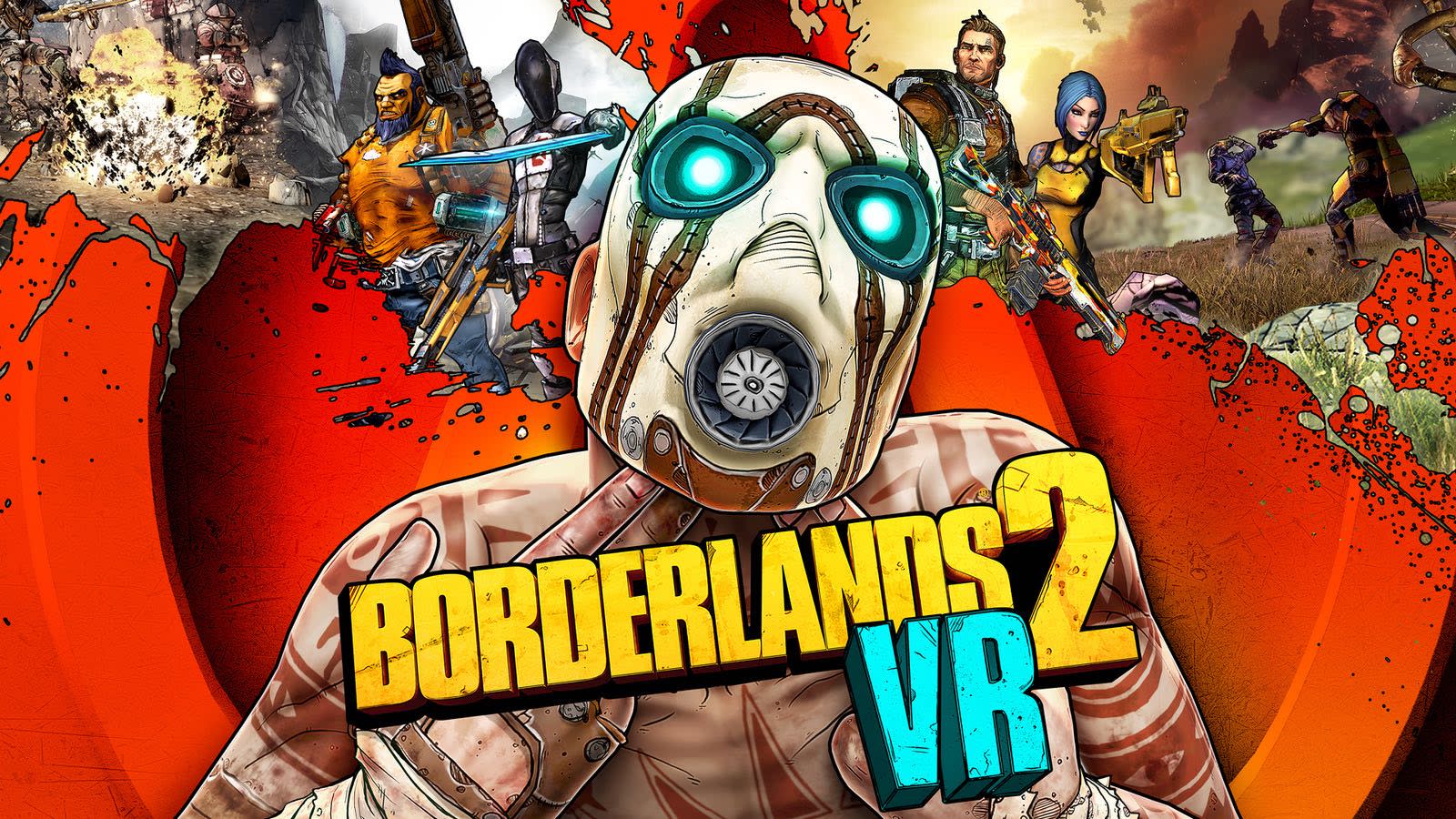 October 13th is the second anniversary of the PlayStation VR, and Sony has some special announcements to celebrate. Perhaps the biggest news is that Borderlands 2, the beloved shooter-looter game, will be making its debut on the PSVR just in time for the holiday season. You can pre-order today, and the game will be available starting December 14th.

Sony made some other announcements as well. We were already aware that Tetris Effect, from developer Enhanced Studios, would be making its way to the PSVR on November 9th. The company also touted the platformer Astro Bot: Rescue Mission, which was developed exclusively for the PSVR, that's out now. You can download a free demo of the game starting October 16th.

Also launching October 16th is a new DLC pack for the PSVR exclusive multiplayer shooter Firewall Zero Hour. And finally, Sony announced that the VR shooter Megalith, in which you can compete against Titans for control of the Earth, will launch on the PSVR on January 8th. You can download a free trial starting November 13th.

If that's not enough, the company is also having a massive anniversary sale on PSVR games. You can find popular titles discounted up to 40 percent off in the online store through October 23rd. If you're a PlayStation Plus subscriber, then that number jumps to 60 percent. And if you haven't picked up a PSVR yet, there are two bundles you can take advantage of. One includes Creed: Rise to Glory and SUPERHOT for $349.99 ($449 CAD), while the other features Astro Bot: Rescue Mission and Moss for $299.99 ($379.99 CAD) .

In this article: av, borderlands2, borderlands2vr, gaming, playstation, psvr, sony, vr
All products recommended by Engadget are selected by our editorial team, independent of our parent company. Some of our stories include affiliate links. If you buy something through one of these links, we may earn an affiliate commission.