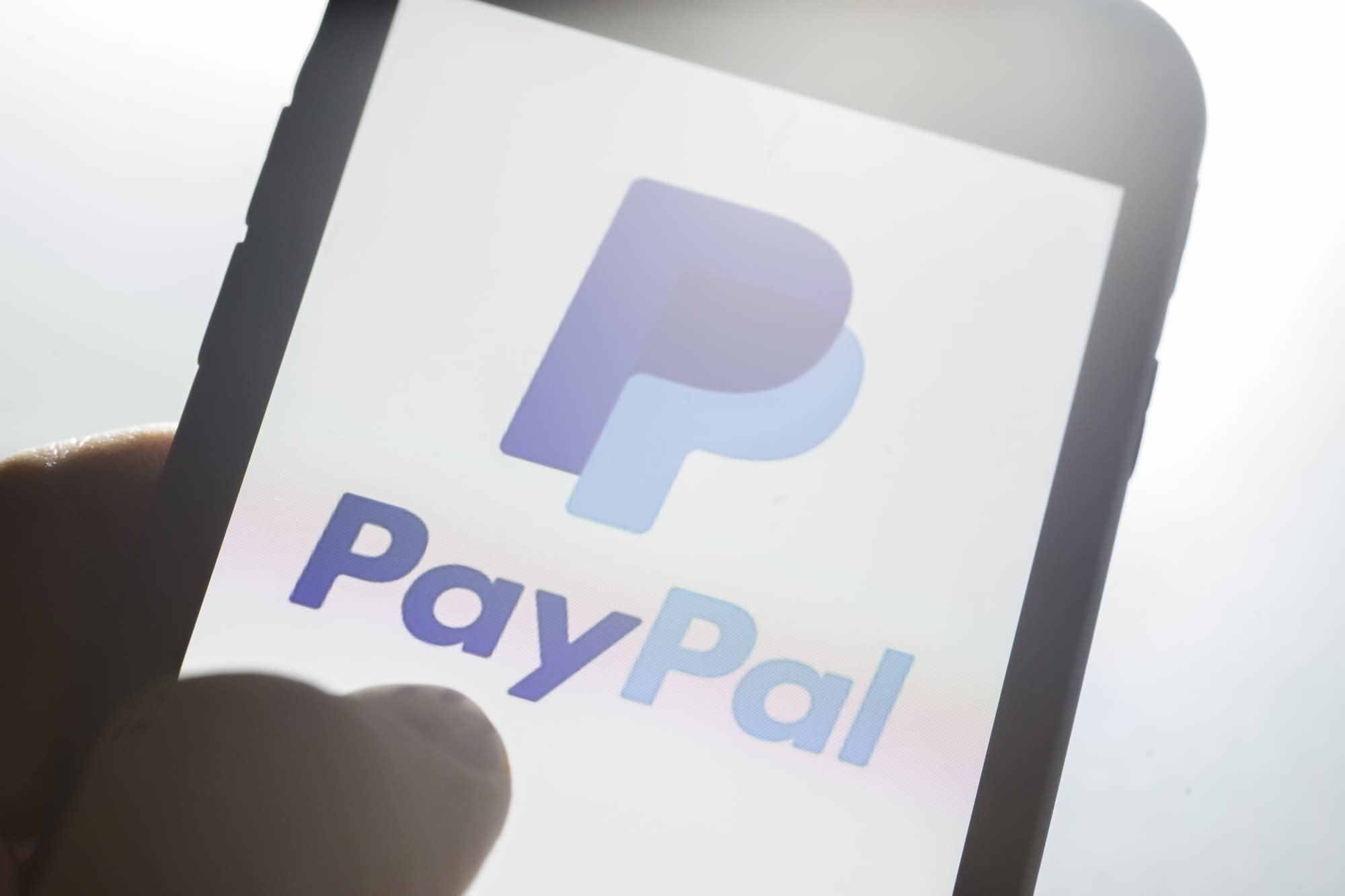 Per PayPal, its mobile app users and holders of the PayPal Cash Mastercard—essentially a debit card linked to your PayPal account—will be able to withdraw money from Walmart Service Desks, ATMs, and in-store cash registers. They will also be able to load money into their account, though that feature isn't new, according to TechCrunch.

While the support is handy for folks who choose PayPal rather than a standard bank account, the cash-out and cash-in transactions come with a not-so-friendly service fee of $3 attached to them. PayPal describes the charge as a "low, transparent fee." That's in line with or a little more than what most banks charge for an ATM withdrawal.

It was reported earlier this year that PayPal intends to get into more traditional banking services, essentially leaving behind the dream of beating rivals like Apple Pay and Android Pay as a mobile payment solution. Even eBay, a company once directly tied with PayPal, has moved away from the service as its primary payment option.

Despite the surcharge attached to the transactions, PayPal support does give Walmart shoppers an additional payment option when they get to the register. The cash out option will be available in all U.S. Walmart locations by early November.

In this article: business, gear, mobile, payments, paypal, services, walmart
All products recommended by Engadget are selected by our editorial team, independent of our parent company. Some of our stories include affiliate links. If you buy something through one of these links, we may earn an affiliate commission.