Along with an updated version of its high-powered, gaming focused phone and assorted accessories, Razer made some updates to its line of gaming laptops. This year's 15-inch Blade laptop has gotten so good that we called it "almost" perfect, and now gamers can get one for a little bit less. 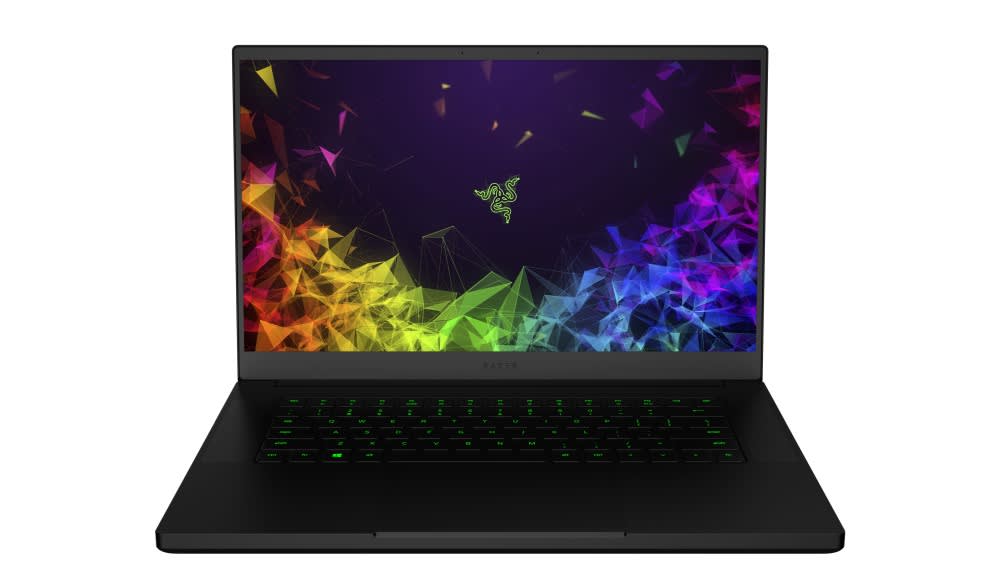 A new base model will start shipping in November, that shares the "advanced" version's lightweight aluminum frame, but differs with a Chrome LED keyboard that still has in-game lighting effects, but drops the ability to control different areas separately. For storage, instead of a single SSD like the higher-priced model it has an upgradeable m.2 SSD / 2.5-inch HDD combination. For graphics there's an NVIDIA GeForce GTX 1060 Max-Q linked to a 60Hz 1080p display and it has 16GB of RAM. With a 128GB SSD / 1TB HDD storage setup it undercuts the cheapest "advanced" version by $300 with a $1,600 pricetag, while going with 256GB SSD/ 2TB HDD will cost $1,800. 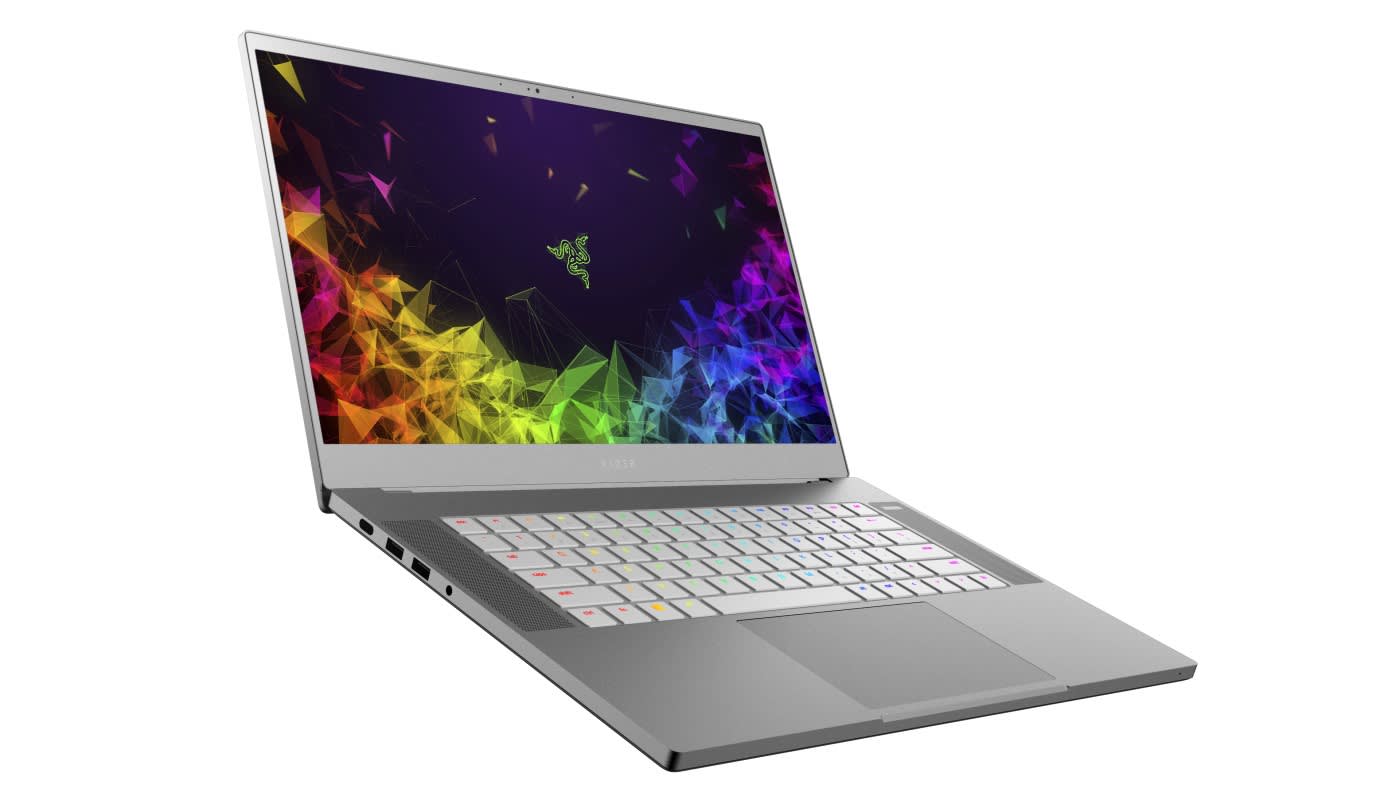 However, if looks are more important than saving a few bucks, then the "Mercury White" Limited edition wraps things in a familiar-looking greyish tone and un-lit Razer logo on the lid that won't seem so out of place amid a sea of MacBook Pros. It of course features the originals' powerful specs and can be had with either a GeForce GTX 1060 Max-Q for $2,200, while upgrading to a GeForce GTX 1070 Max-Q raises the price to $2,600. To get one you'll need to buy it direct from Razer when it's available in "limited" quantities later this year.