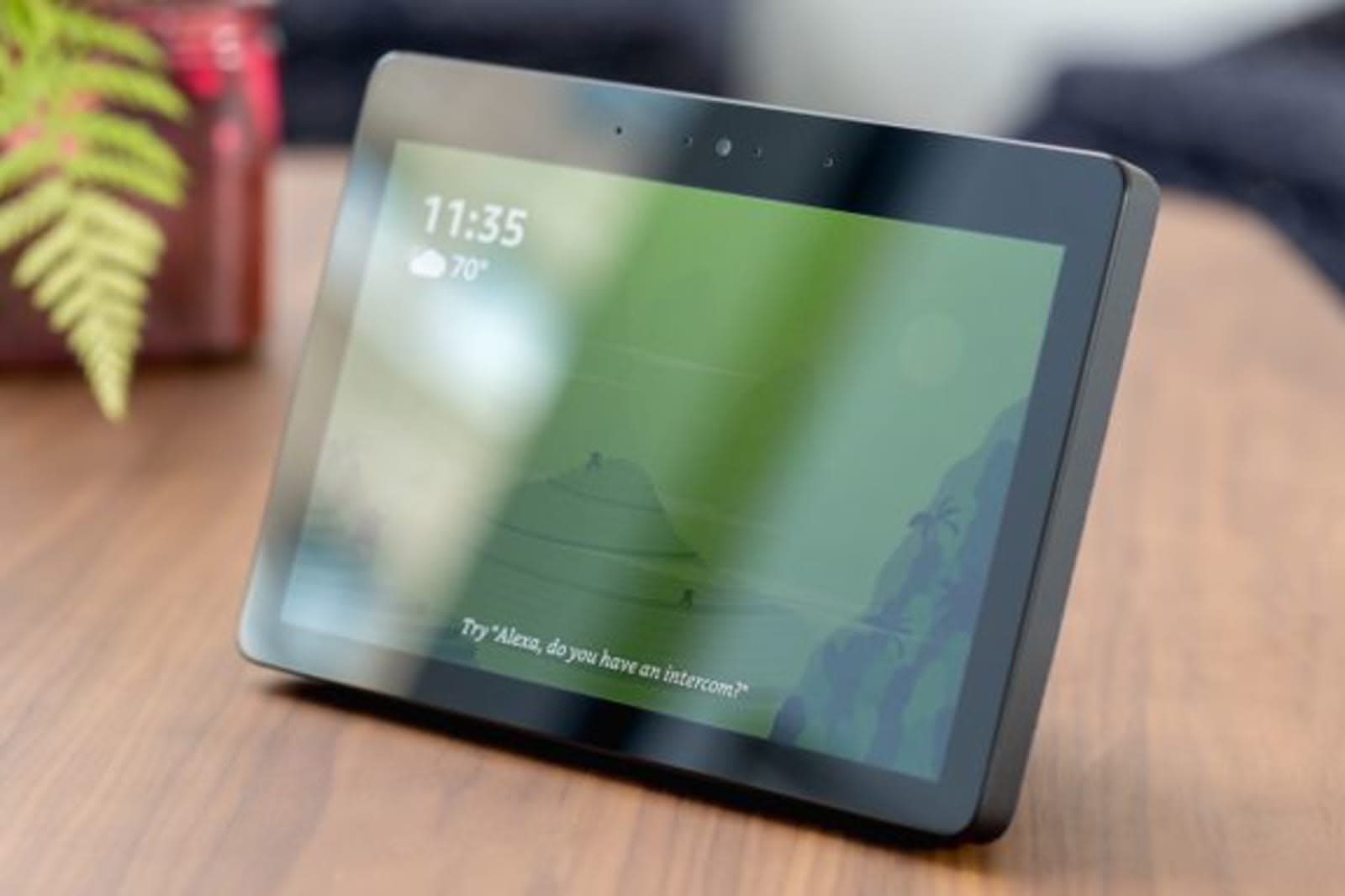 Your Ring and August doorbells and locks just got a lot smarter. Amazon has released new APIs for smart home cameras and doorbells allowing these devices to communicate with Echo speakers. Not all devices can support these new APIs however. Amazon currently supports WebRTC compliant cameras or 3Ps, which use a WebRTC bridge to connect to Alexa. This API funcitonality has already hit Ring devices, which Amazon acquired for $1.2 billion earlier this year.

For Amazon, the coolest selling point is being able to not only see when someone rings your doorbell through an Echo Show or Echo Spot -- which was already possible -- but to have 2-way communication. There's other potential as well, like having lights turn on when someone rings your doorbell, or play music through a smart speaker to drown out the sound of your dog barking.

Owners can also set custom announcements using Routines in the Alexa app, which are tasks tied to a single command.

Three weeks ago Amazon revealed a slew of Alexa-enabled home devices, including a $60 smart microwave. And in the fight for smart home supremacy, with the other major player being Google, the company that makes things most developer friendly will have a greater edge.

In this article: amazon, api, august, dot, echo, gadgetry, gadgets, gear, privacy, ring, security, show
All products recommended by Engadget are selected by our editorial team, independent of our parent company. Some of our stories include affiliate links. If you buy something through one of these links, we may earn an affiliate commission.