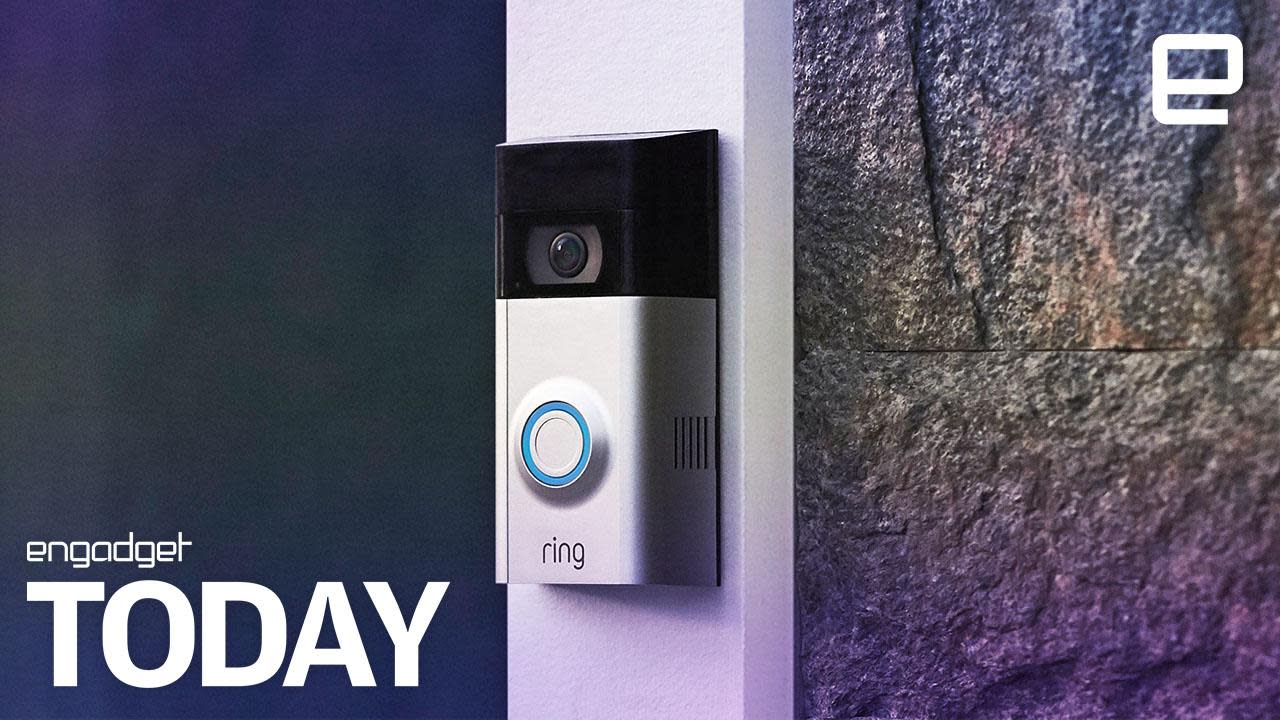 If it wasn't already evident that Amazon wants a stronger foothold in the smart home space, it is now. Amazon has acquired Ring, the device maker best known for its smart doorbells. The terms of the deal aren't clear, but it's expected that Amazon will keep the core Ring business intact while finding ways to integrate its work into the Amazon ecosystem. Ring already supports Alexa voice control, so we'd expect more than just obvious tie-ins.

The two companies aren't specific about their plans. In a statement, Amazon told Engadget it was "excited" to work with Ring and aid in its "mission to keep homes safe and secure." Ring said it could "achieve even more" by allying itself with Amazon as it focuses on its "vision for safer neighborhoods."

This is the latest (and arguably biggest) in a string of moves to strengthen Amazon's connected home strategy. It purchased Blink in December, giving it both smart doorbells and wireless security cameras. It also launched a Key service for Prime members that uses smart locks and cameras to let couriers into your home. And to no one's surprise, the Cloud Cam is quickly becoming a cornerstone of Amazon's smart home business.

The Ring purchase should help Amazon's overall hardware business, but it's also a not-so-subtle attempt to counter Google's Nest team. Nest has been gradually branching out, most recently introducing its Hello video doorbell. If Amazon doesn't have an effective answer to the Nest group, it doesn't just risk losing out on device sales -- it risks Google Assistant gaining ground on Alexa. Whatever Amazon pays now may be easily justified if it helps the company dominate the voice assistant world.

In this article: acquisition, amazon, doorbell, gear, google, home, household, nest, ring, smarthome
All products recommended by Engadget are selected by our editorial team, independent of our parent company. Some of our stories include affiliate links. If you buy something through one of these links, we may earn an affiliate commission.