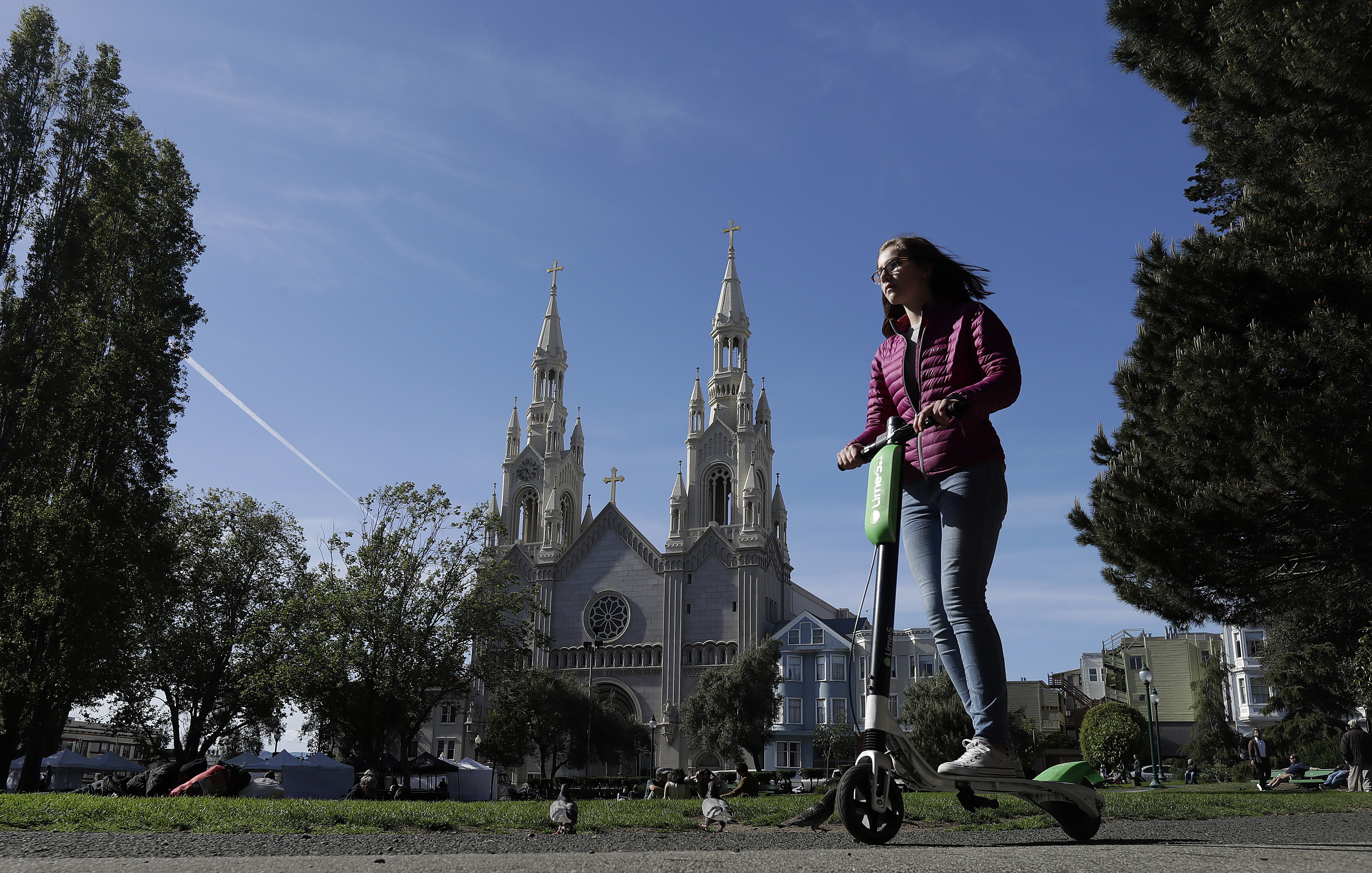 Lime just lost a last-minute bid to delay the launch of San Francisco's electric scooter pilot program. A judge has denied the company's request for a temporary restraining order that would have blocked Skip and Scoot from launching their services in the city on October 15th. The company had wanted the San Francisco Municipal Transportation Agency to reevaluate its application for an e-scooter permit, and claimed it had "no choice" but to use the court to force the city's hand. Not surprisingly, both sides are clashing over the outcome.

The company told TechCrunch in a statement that the request was about "exposing the biased and flawed process" that led the SFMTA to toss its application, and still saw the case as a win since it helped foster "expedited discovery" into the permit selection system. City Attorney communications lead John Cote, however, characterized Lime's block attempt as sour grapes. The permit process was "fair and transparent," he said, and Lime was only complaining because it "didn't like the outcome."

Regardless of the perspective, it's still a significant setback for Lime. For now, the company can't operate on its home turf. Like Bird, Lyft and Uber, it'll have to rely on expansion plans to grow its app-based scooter rentals.

In this article: e-scooter, electricscooter, gear, internet, lime, regulation, sanfrancisco, scoot, scooter, services, sfmta, skip, transportation
All products recommended by Engadget are selected by our editorial team, independent of our parent company. Some of our stories include affiliate links. If you buy something through one of these links, we may earn an affiliate commission.