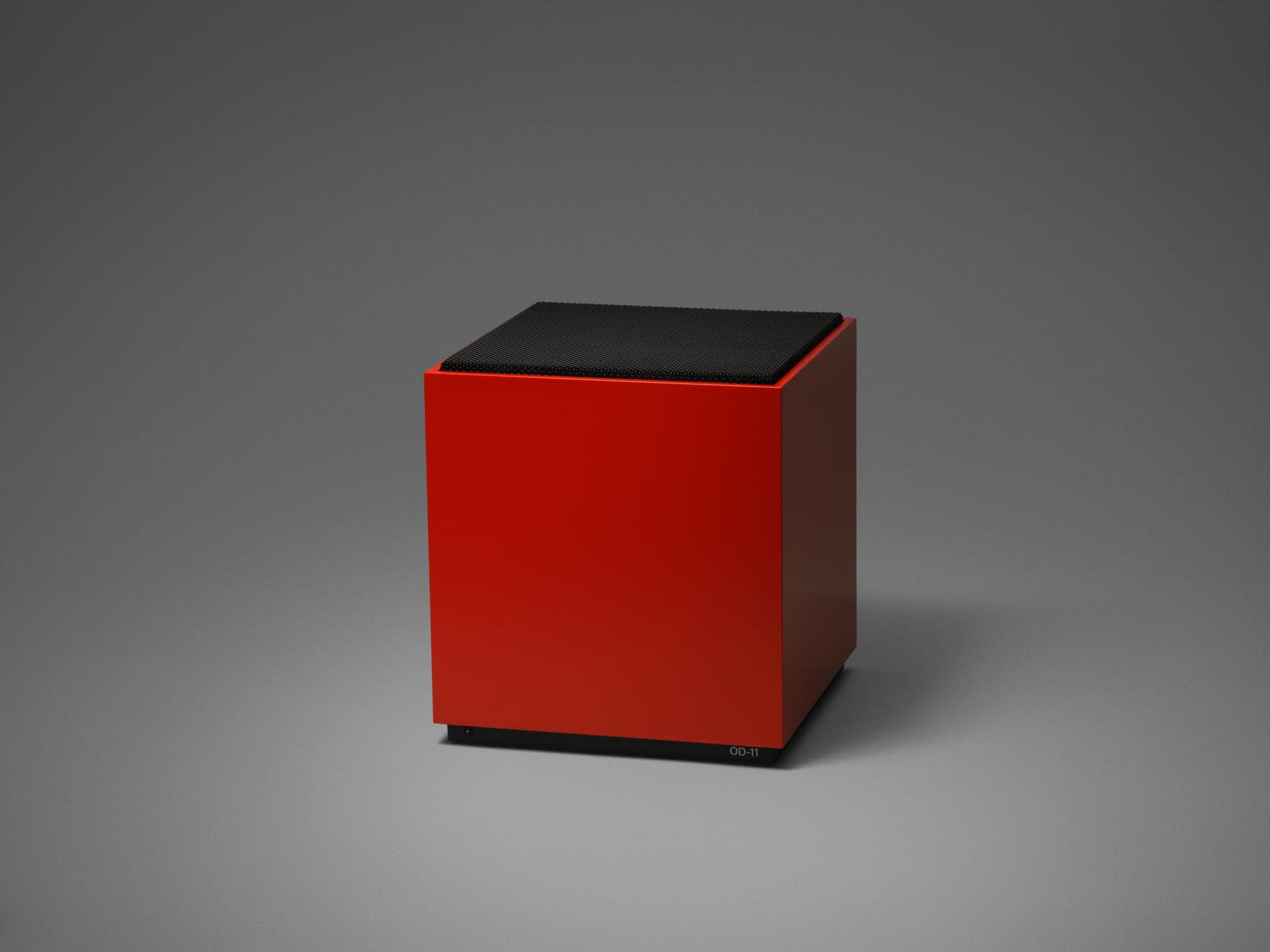 For years, Teenage Engineering has chosen not to allow its users to stream music via Bluetooth to its flagship OD-11 speakers. And that's despite it actually having a Bluetooth radio inside. The Swedish engineers have finally, reluctantly, given in and users can simply download a software update for their speaker to enable it.

Weirdly, the OD-11 has supported Bluetooth 4.0 since its initial launch back in 2013 -- it just wouldn't allow you to play your music that way. Instead, it was meant solely to connect to Teenage Engineering's ortho remote -- a wireless volume knob that has a couple of basic control buttons on it.

Turning on Bluetooth won't stop the OD-11 from being every bit the audio stand out that it always has been. The company has just finally buckled to user demands and has unlocked a feature that could have been available since day one. However, it alerted users of the feature by sending out an email of a sad engineer and warned that Bluetooth makes the speaker sound "a little less perfect." But for $999, it's the least it could do.

In this article: audio, av, bluetooth, Bluetooth4.0, gear, music, MusicStreaming, od11, speakers, TeenageEngineering, wirelessspeaker
All products recommended by Engadget are selected by our editorial team, independent of our parent company. Some of our stories include affiliate links. If you buy something through one of these links, we may earn an affiliate commission.