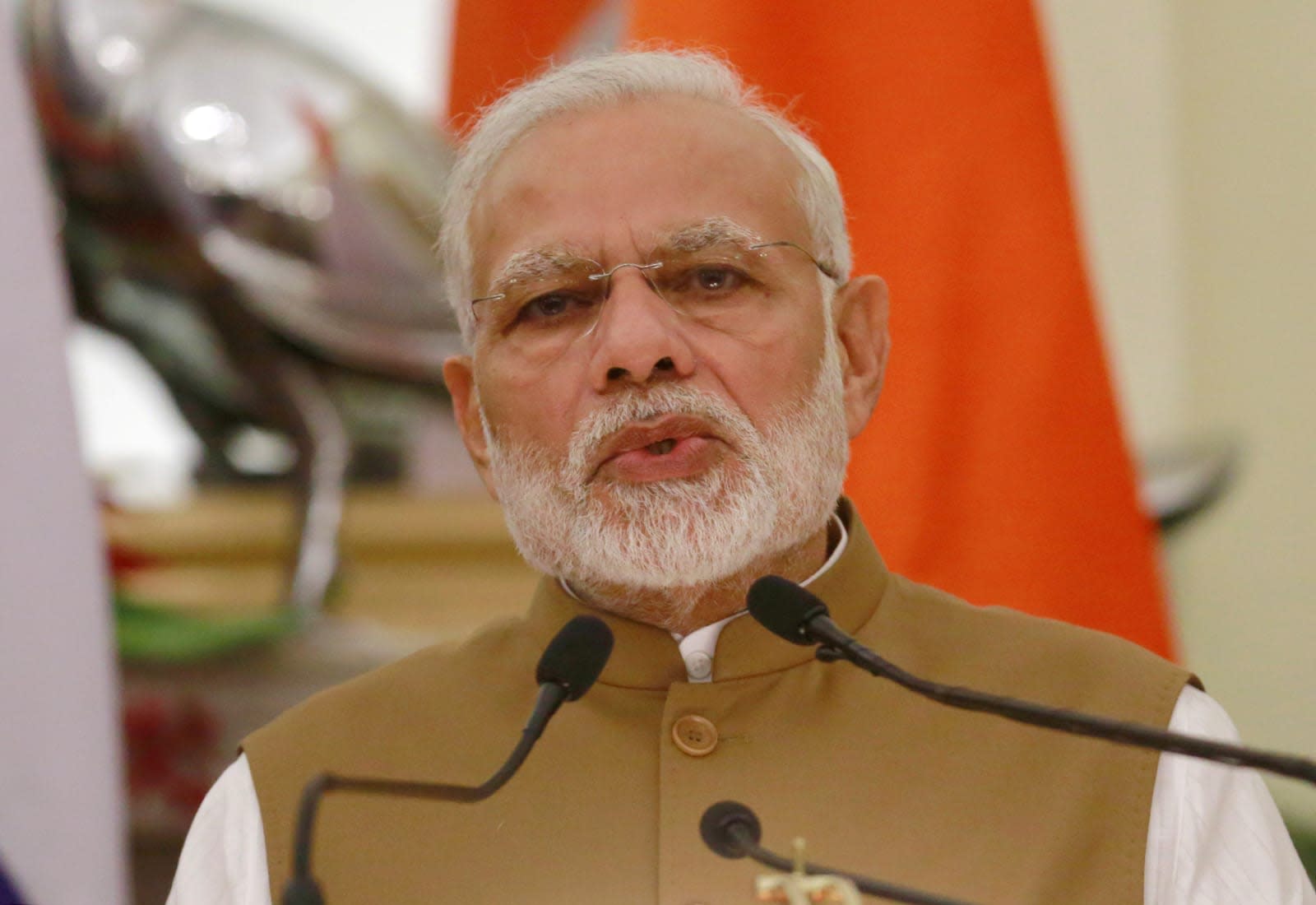 Starting on October 15th, global payment giants such as Mastercard, Visa and AMEX would have to store transactions that occurred in India on servers physically located within the country. That's the deadline the Reserve Bank of India (RBI) gave them, and it had already informed the firms that they're not going to get an extension. Now, US Senators John Cornyn and Mark Warner have written a letter to India's Prime Minister Narendra Modi, urging the country to soften its stance on data localization. According to Reuters, the senators warned the Prime Minister that the directive would present "key trade barriers" between the two nations.

An Indian publication recently reported that at least 15 payment giants, including Visa and Mastercard, have yet to comply with RBI's demands. Possibly because the central banking institution's directive would prevent them from saving data on offshore servers in addition to local ones. "We see [data localization] as a fundamental issue to the further development of digital trade and one that is crucial to our economic partnership," the senators wrote.

This is just one facet of India's data localization plans: the government is also in the midst of developing a law that would require internet companies to store locally generated data on servers inside the country. That's bound to have a huge impact on American businesses, including Apple, Amazon and Google, operating within the nation. The tech giants obviously aren't thrilled, since it would force them to spend more money (and time) on setting up local servers. Further, that would make it easier for India's government to spy on its citizens.

India is following in the footsteps of China and Russia, which are pressuring global companies to store local data inside their countries. Modi's officials told Reuters that India's data localization plans are in the country's "long-term strategic and economic interest" and are meant to make it easier to access data for investigations. The senators reminded the Prime Minister in the letter, though, that India can ask for access to data for protection and security concerns even if it's also stored on servers outside the country.

In this article: data, gear, india, modi, politics
All products recommended by Engadget are selected by our editorial team, independent of our parent company. Some of our stories include affiliate links. If you buy something through one of these links, we may earn an affiliate commission.