Report finds many US election officials vulnerable to phishing attacks 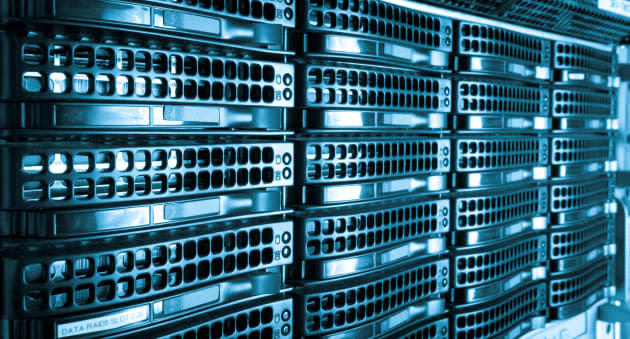 The lower house of the Russian parliament (known as the State Duma) just passed a bill that could change the way the internet works within the country. If it becomes a law, websites and apps will be required to store Russian citizens' personal data on servers within the Federation itself. In other words, Russians will only be able to use Facebook, Google, Twitter and most online services if these companies decide to build or rent infrastructure in the country for their sake. That's not all, though: Russian website Lenta also reports that these companies won't even be able to transmit data to the rest of the world from within the Federation without the government's consent.

We've yet to know the exact reasoning behind this bill -- it could be for the sake of national security, or it could be another attempt at controlling what people can access and say on the internet. A couple of months ago, the government started requiring bloggers to register their names and email addresses, and even adhere to a strict set of restrictions if their blogs get considerable traffic. President Putin has also amended Russia's anti-extremist law to include punishment for people who post what the government deems as extremist views on blogs, social media and other online means of communication.

It could also be part of the country's efforts to ditch Western tech in favor of homegrown ones. Just this June, a Russian newspaper reported that government agencies and state-run companies will no longer purchase computers built around Intel or AMD processors. They'll be buying PCs that use a locally manufactured processor called "Baikal" instead.

Thankfully, online companies will have a bit of time to prepare, as the the bill still has to go through more stages before it becomes a law. In the event that it does pass, anyone who wants to continue operating within Russia will have to start migrating data before the law takes effect in September 2016.

In this article: russia, server
All products recommended by Engadget are selected by our editorial team, independent of our parent company. Some of our stories include affiliate links. If you buy something through one of these links, we may earn an affiliate commission.