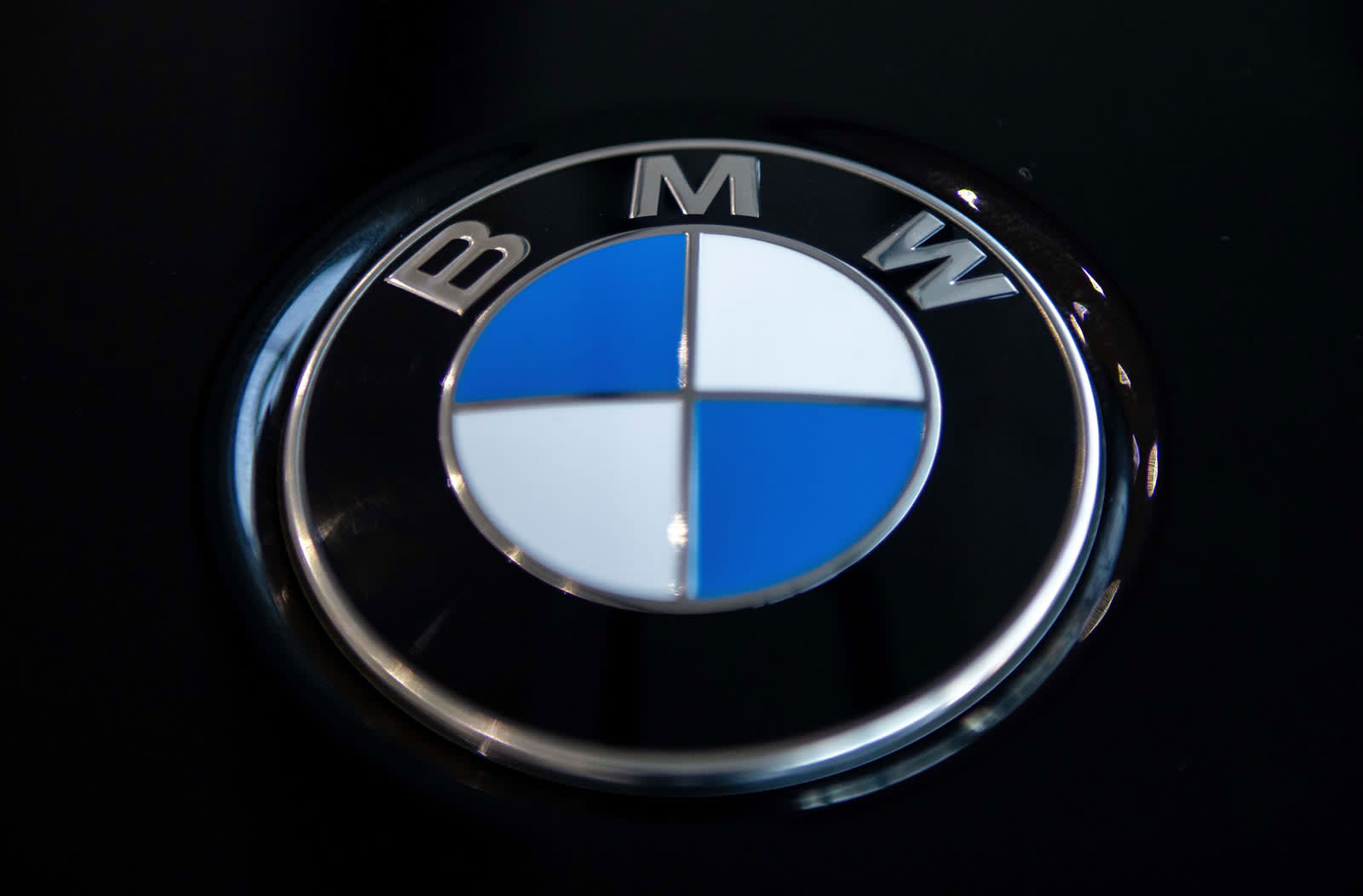 BMW is leading a consortium of companies with the goal of giving electric vehicle batteries new life after they've kicked the bucket as a car power source. The partnership with Belgian recycling firm Umicore and Swedish battery manufacturer Northvolt will repurpose EV battery cells, using them for energy storage before stripping them of raw materials that can be reused in other products.

Per BMW, the effort is all part of creating a closed life cycle loop for the batteries that is eco-friendly from start to finish. The company said it's using "mostly" renewable energy to manufacture the recyclable cells, which will serve a primary life as a drive battery in vehicles before entering a secondary life cycle as a "stationary energy storage device." Once the battery is on its last legs, the cell will be recycled and raw materials like cobalt will be recovered and reused.

The recycling effort is just BMW's latest crack at improving EV batteries. Last year, the company announced a plan to move away from lithium-ion by creating solid-state batteries that are safer and offer greater energy density. The German carmaker also previously announced a plan to repurpose the batteries of its i3 vehicles as wall-mounted home energy storage solutions, and it could have something similar in mind for its new recycling program.

EVs cut back on the carbon emissions produced by conventional cars over time, but they still take a toll on the environment—especially when it comes to the battery. The Union of Concerned Scientists found that producing the large lithium-ion batteries required to store power for EVs actually produces more global warming emissions at the early stages of development than a gasoline-powered vehicle, in part due to the environmental impact of mining for the materials. So basically, we're screwed either way—but at least BMW is finding ways to make batteries a little more eco-friendly.

In this article: batteries, bmw, ElectricVehicles, gear, green, LithiumIon, LithiumIonBatteries, northvolt, recycling, transportation, umicore
All products recommended by Engadget are selected by our editorial team, independent of our parent company. Some of our stories include affiliate links. If you buy something through one of these links, we may earn an affiliate commission.