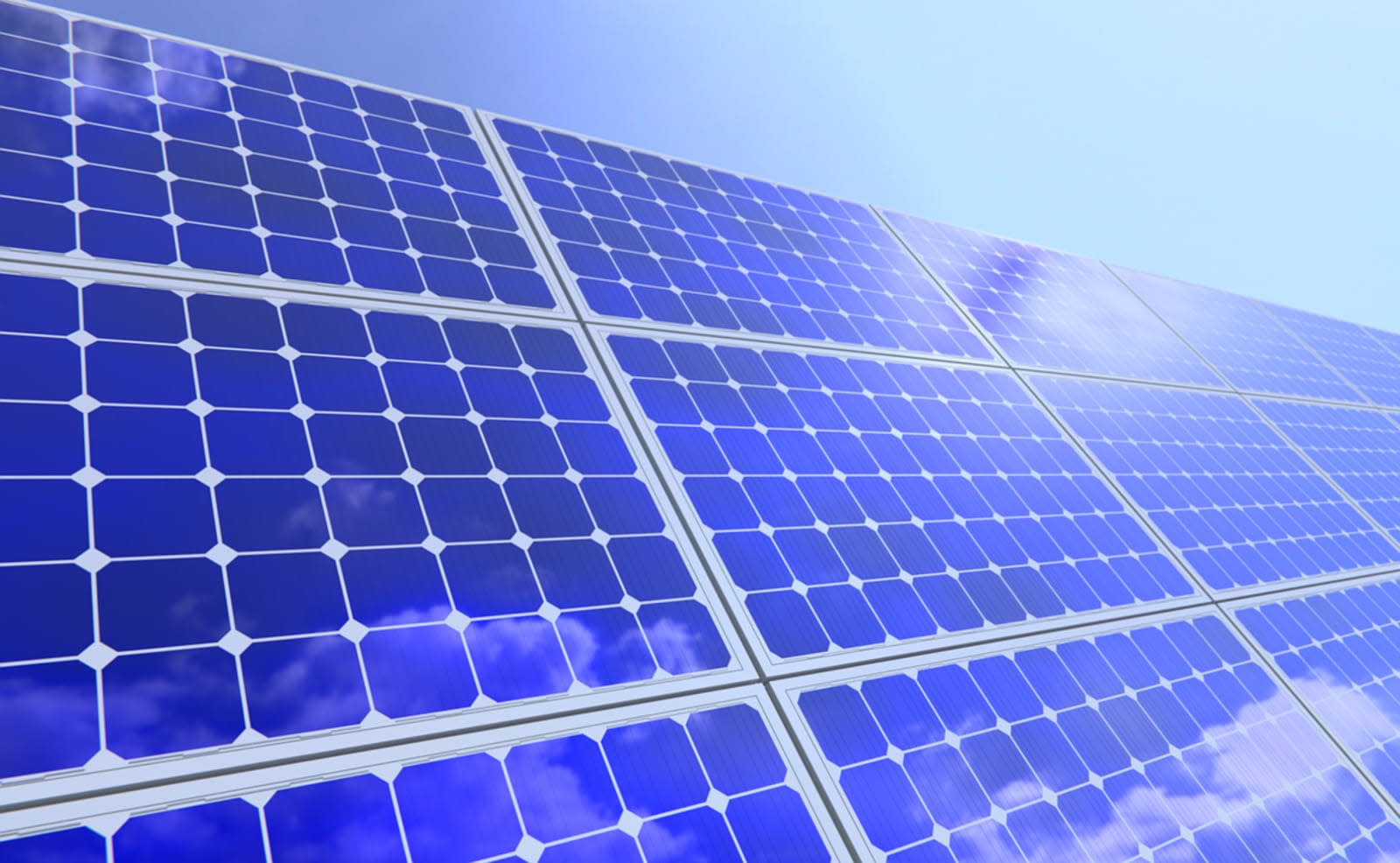 Just a month after Sony announced its plans to power its worldwide operations with 100 percent renewable energy by 2040, the tech company has brought forward its US goal by a decade, to 2030. Sony currently sources just 25 percent of its energy in the US from renewable sources, so the decision represents an ambitious vision for the RE100 company.

However, it's sorely needed action. Globally, the company drew on just five percent green energy in 2017, while Greenpeace's tech report card gave Sony a very lackluster D-rating in the same year. The announcement also follows a recent damning report from the Intergovernmental Panel on Climate Change (IPCC), which warned that "limiting global warming to 1.5 °C would require rapid, far-reaching and unprecedented changes in all aspects of society."

So it seems that Sony is pulling it socks up, and its US operations are now closer to falling in line with the green achievements already seen in the likes of Facebook and Google. As Sam Kimmins, head of climate group RE100 said of Sony's announcement, "This shows the business community what can be done, and we encourage all major companies to follow suit."

In this article: business, green, IPCC, RE100, renewableenergy, sony, target, tomorrow, US
All products recommended by Engadget are selected by our editorial team, independent of our parent company. Some of our stories include affiliate links. If you buy something through one of these links, we may earn an affiliate commission.