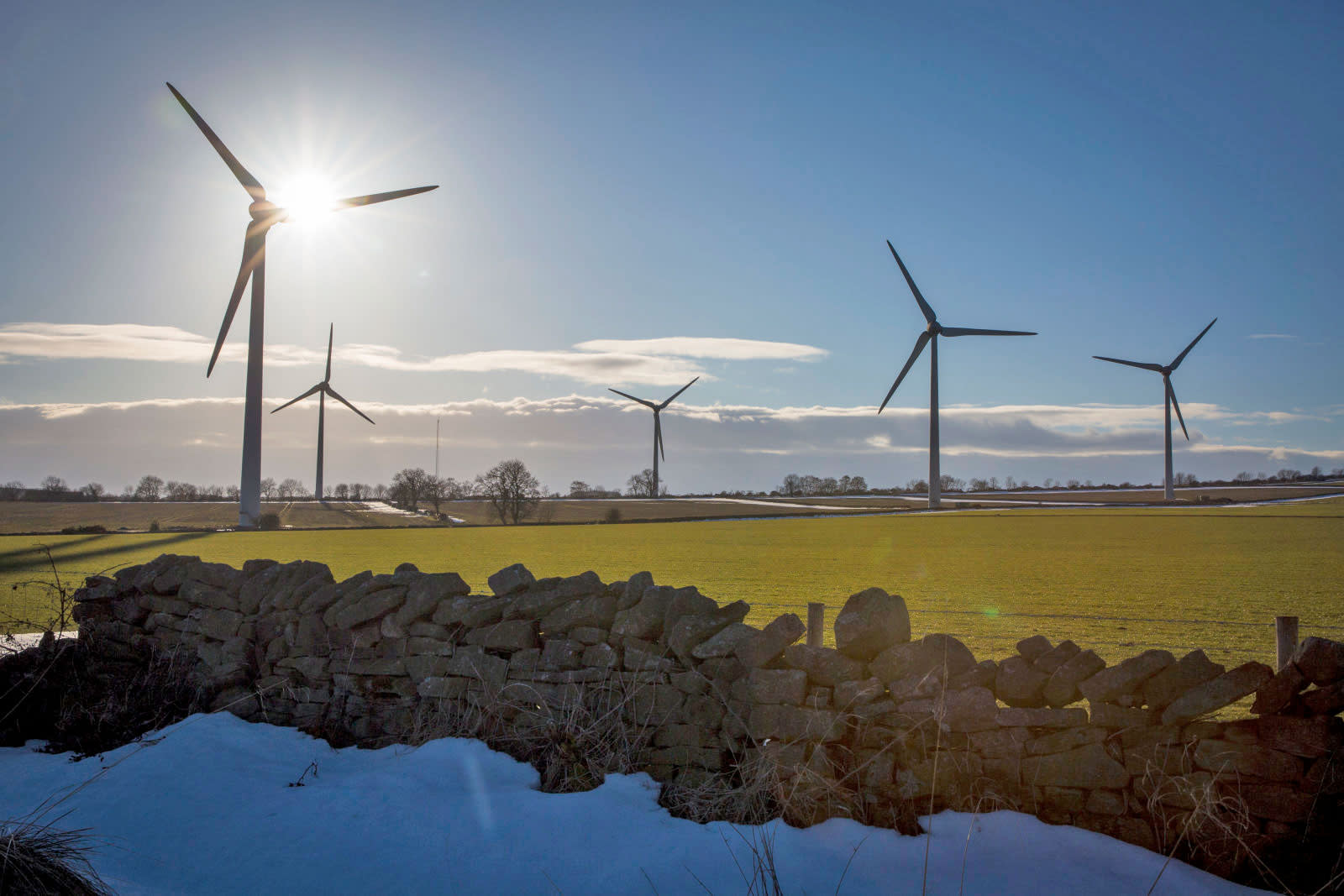 Facebook announced today that it plans to power its global operations entirely with renewable energy by the end of 2020. It also committed to reducing its greenhouse gas emissions by 75 percent within that same timeframe. "We bring an open and innovative approach to finding renewable energy solutions that fit our needs and can move energy markets forward," the company said in a statement. "We do this by working to enable access to renewable energy resources for other companies and organizations by building infrastructure, opening projects to other buyers or establishing green tariffs, which allow customers to buy renewable energy from their local utilities."

In 2015, Facebook aimed to support half of its facilities with renewable energy by 2018 and it reached that goal last year. Since 2013, the company has signed contracts for over three gigawatts of new solar and wind energy and all of its wind and solar projects operate on the same grids as its data centers.

Other major tech companies have made green commitments recently or announced achievements regarding their renewable energy efforts. In April, Google shared that it offset all of its operational energy use with wind and solar energy in 2017 and Apple made a similar announcement earlier this year as well. T-Mobile made a commitment in January to offset 100 percent of its power use with renewable energy by 2021 while Samsung is targeting 2020.

In this article: ClimateChange, environment, facebook, gear, green, internet, RenewableEnergy, tomorrow
All products recommended by Engadget are selected by our editorial team, independent of our parent company. Some of our stories include affiliate links. If you buy something through one of these links, we may earn an affiliate commission.