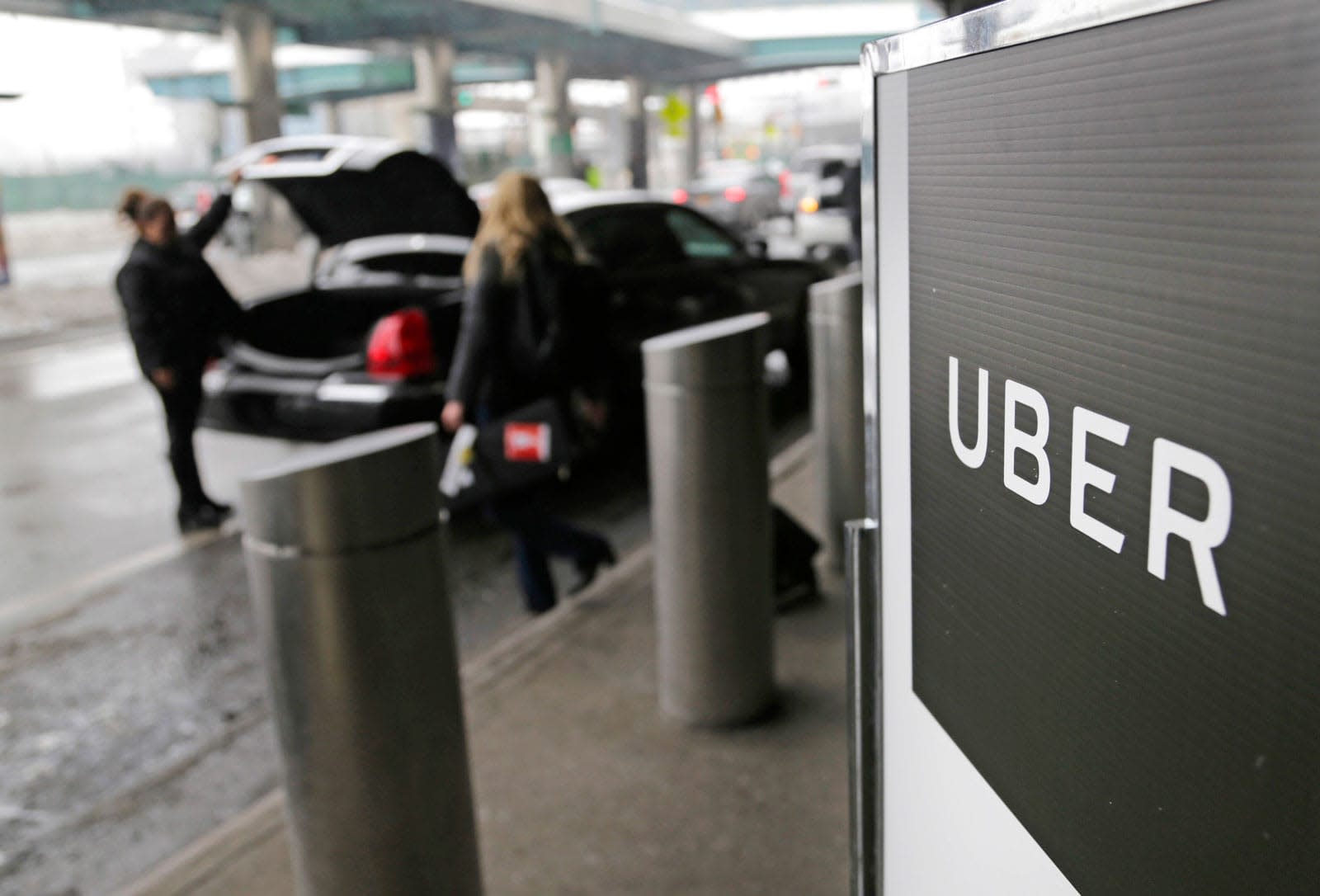 Uber's app is getting a little smarter. TechCrunch reports that the company will begin making more personalized ride recommendations that take into account the length of your trip, your destination and your previous ride history. Ultimately, the goal is to better incorporate Uber's various ride options -- including its Jump bikes -- and to propose transportation that makes sense for you and sense for the type of trip you're taking.

"We think there's a lot to be gained by being a one-stop shop to get somewhere," Nundu Janakiram, Uber's director of product, told TechCrunch. And between UberX, Pool, Black, bikes and its other options, the company is getting closer to becoming just that. Now it's a question of making sure customers know what all is available as well as which offerings are most efficient or cost effective at a given time.

Going forward, Uber users will see more than just three ride options based on their previously selected price class. Instead, Uber will make more relevant ride suggestions, like to take a Jump bike if your trip is short and there's a charged bike available nearby or to order a Black car if UberX prices are nearing premium ride prices anyway. But you'll also be able to see all of the options available to you through an easily accessible list that will compare specs and prices. There are some other app tweaks in the works as well, including moving the address bar to the bottom of the screen and adding a message bar that will display instructions, discounts or other messages as needed. Uber is also adding an Express Pool option. In the future, the company wants to incorporate public transportation ticketing, car rentals and multimodal transportation for multi-leg trips. For example, it could suggest a Jump bike to a train and then an Uber Pool to the final destination, TechCrunch explains.

Recently, Uber, which has traditionally relied on Google traffic data, expanded a test of its own data. The company said the move was to help inform customers about which modes of transportation would be most efficient based on real time traffic estimates. Along with offering Jump bikes, Uber has now launched its electric scooter service, giving its users even more transportation options.

In this article: ElectricScooter, gear, Jumpbikes, ridehailing, services, transportation, uber
All products recommended by Engadget are selected by our editorial team, independent of our parent company. Some of our stories include affiliate links. If you buy something through one of these links, we may earn an affiliate commission.