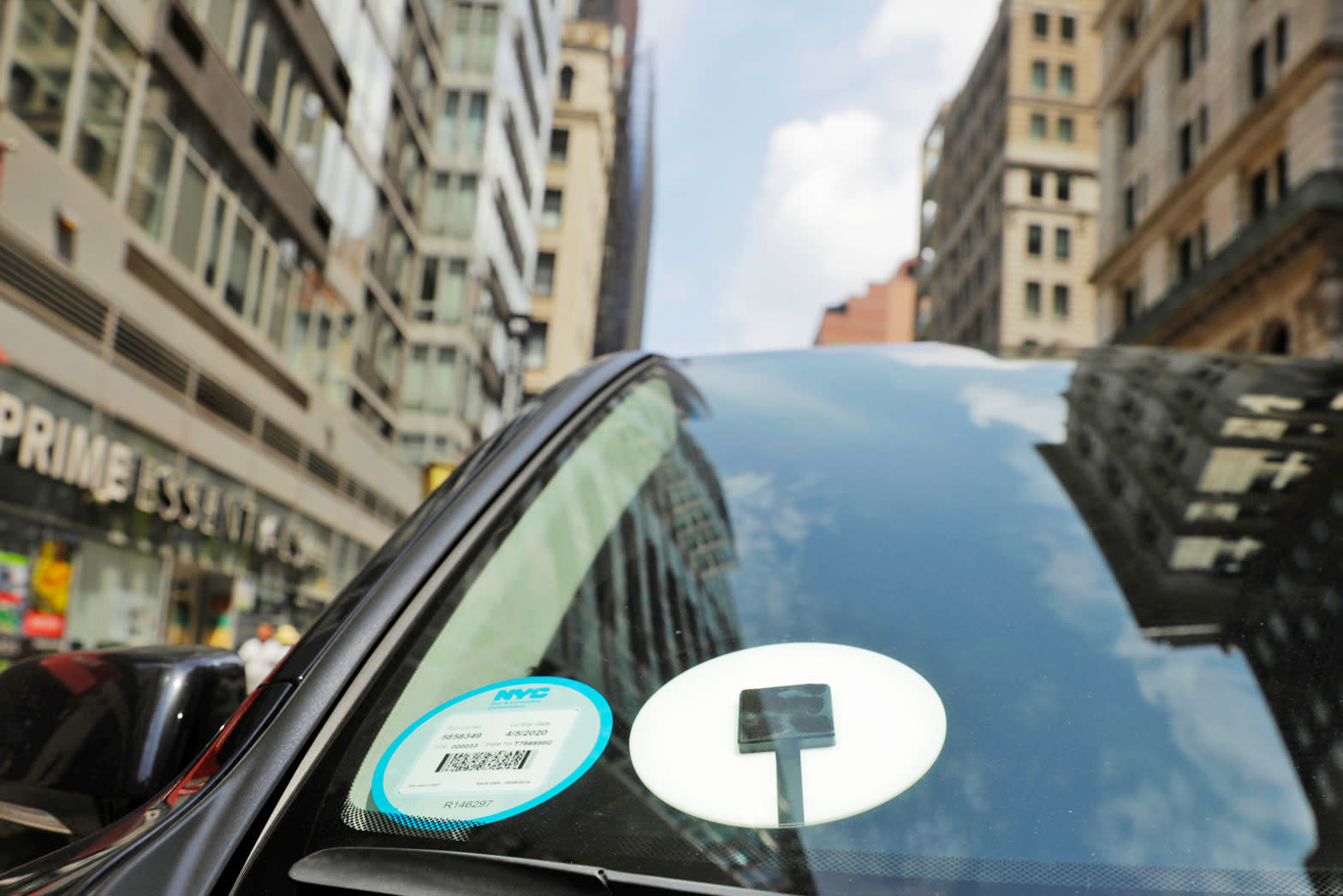 Uber has used Google traffic data to estimate conditions in the past, but the company is now trying to go its own way. The ridesharing firm told TechCrunch that it's expanding a previously low-key test that relies on its own traffic data. Fire up the passenger app (it's already in use by all drivers) and you'll see a color-coded representation of traffic along your potential route, calculated both through historical trip info and real-time info from drivers' phones. They're only available on unshared rides for now.

The company has already been sharing its data with city officials since 2017, but that was to help with urban planning efforts.

A spokesperson wasn't shy about the main reason for the experiment: it's about making an informed choice about your method of transportation, including when you'd be better off using a bike or scooter. While a car might get you downtown in comfort, it might be faster and cheaper to pedal your way instead. Uber won't even necessarily mind if you take the bus, since it has a partnership with Masabi to offer access to mass transit options in some cities.

There could be more cynical reasons for the move, of course. More realistic traffic estimates might lead to patient passengers who'd be less likely to catch a Lyft. This also reduces Uber's dependence on Google, which could be helpful as competition heats up between the two. It could develop traffic technology on its own terms, rather than waiting for Google's help.

In this article: gear, internet, ridesharing, services, traffic, transportation, uber
All products recommended by Engadget are selected by our editorial team, independent of our parent company. Some of our stories include affiliate links. If you buy something through one of these links, we may earn an affiliate commission.