MBTA and Masabi team up for first smartphone rail ticketing system in the US, launching in Boston this fall 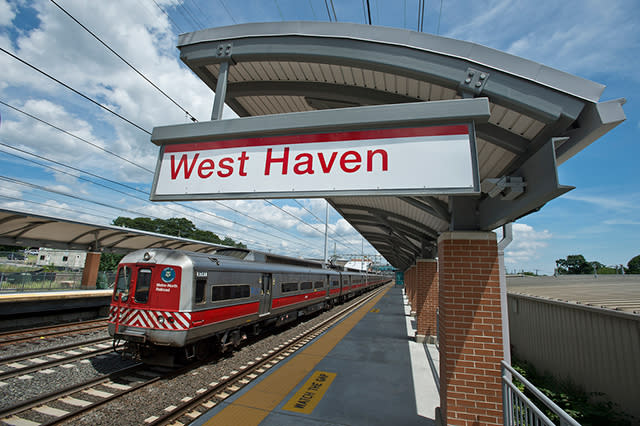 Part of New York City's train system is set to get a 21st-century kick in the pants. Digital tickets that live on commuters' smartphones will soon be introduced thanks to a deal inked between the Metropolitan Transit Authority (MTA) Board and Masabi, one of eleven companies that offered to build such a system for the city. The pact follows a -- presumably successful -- trial conducted between Masabi and the MTA in 2012. Not every locomotive route will see paperless ticketing at first; only the Metro-North Railroad and the Long Island Railroad are scheduled to be equipped with the new tech.

Once the program is firing on all cylinders, users will be able to buy tickets and present them to conductors using only their phones. While the setup will be a first for the Big Apple, a number of cities already have similar schemes. Masabi alone has has similar ticketing programs in Boston, San Diego and even Long Island. There's no firm launch date in place for the MTA's solution, so don't expect to see it running in a matter of weeks. Ben Whitaker, Masabi's CEO, told the Wall Street Journal's Digits blog that the MTA system is so massive that "planning, training and testing" will take a fair amount of time. For now, dead-tree tickets will still have to do.

In this article: Masabi, MTA, NewYork, NewYorkCity, NYC, smartphone, train
All products recommended by Engadget are selected by our editorial team, independent of our parent company. Some of our stories include affiliate links. If you buy something through one of these links, we may earn an affiliate commission.