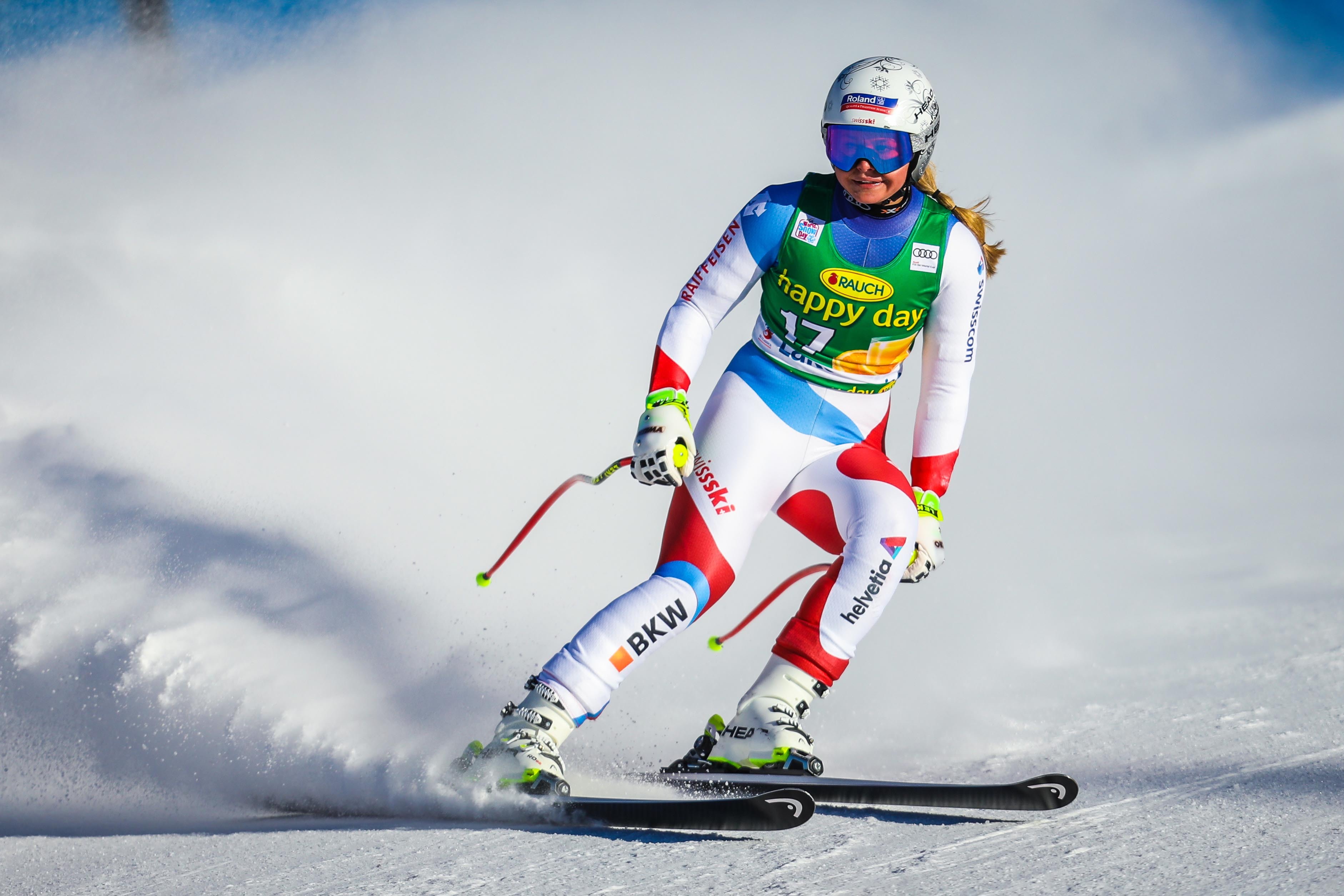 NBC Sports announced "Snow Pass" today, which is the latest in hyper-specific sports streaming packages on NBC Sports Gold. Snow Pass includes over 700 hours of live coverage for seven winter sports: alpine skiing, nordic combined, ski jumping, cross-country skiing, freestyle skiing, biathlon and snowboarding. The new streaming options is available now for $69.99. The pass runs through April 2019, but it's only available in the US.

Because NBC has its Olympic Channel on cable, offering winter sports content on NBC Sports Gold makes sense. Speed skating and figure skating packages were available ahead of the Snow Pass news.

The streaming plan has exclusive rights to all International Ski Federation (FIS) events in Austria, and Snow Pass coverage of the FIS Alpine Skiing World Cup races begins on October 27th. Snow Pass will also show "every remaining stop of the World Cup season for each of the seven sports, including exclusive live and on-demand coverage," according to a statement from NBC Sports Digital.

It's a busy day in all things OTT sports, as the Snow Pass announcement comes alongside today's GOLFTV streaming package news from Discovery and the PGA Tour. This isn't to say that specific sports packages are anything new, of course. NBC Sports Gold already offers a handful of other focused packages, including Premier League, with a few team-centric packages coming soon.

In this article: av, business, entertainment, internet, mobile, nbc, NbcSports, nbcsportsgold, services, skiing, snowboarding, SnowPass
All products recommended by Engadget are selected by our editorial team, independent of our parent company. Some of our stories include affiliate links. If you buy something through one of these links, we may earn an affiliate commission.