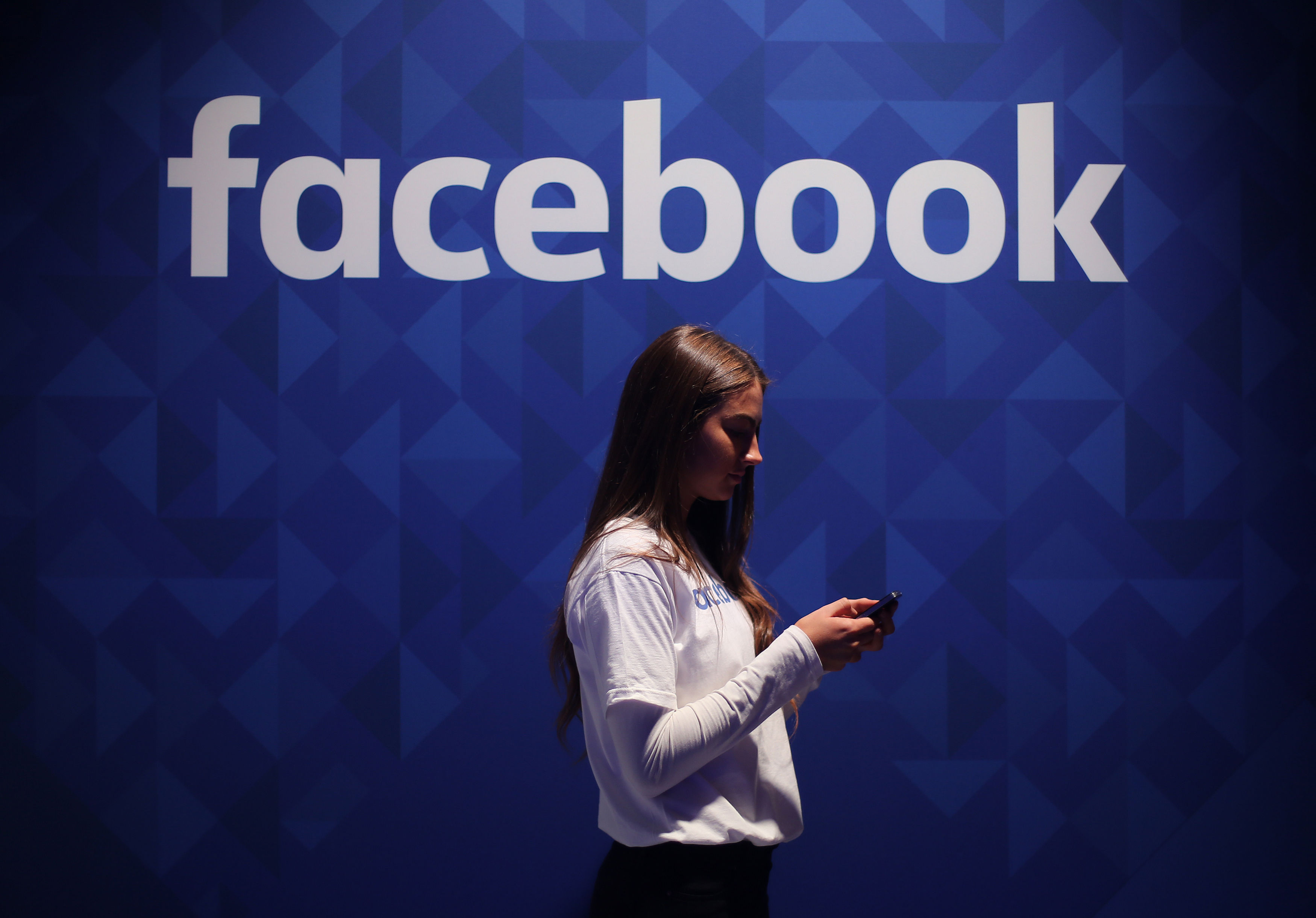 The UK's Information Commissioner's Office (ICO) has upheld its £500,000 ($645,000) fine for Facebook for the social network's involvement in the Cambridge Analytica scandal. ICO's investigations found that between 2007 and 2014, Facebook processed the personal information of users unfairly by allowing application developers access to their data "without sufficiently clear and informed consent". It also found that Facebook failed to make suitable checks on the apps and developers using its platform.

The £500,000 fine, first posited in July, is the maximum allowable fine under the laws that were in place when the incidents occurred -- a silver lining for Facebook, as the sum is hardly likely to make a dent in its bank account. Should a similar event have taken place under the EU's GDPR, which took effect in May this year, Facebook could have faced a much larger fine of £17 million, or four percent of its global turnover. Again, not enough to bankrupt the company, but hefty enough to act as a significant deterrent for future misdemeanors.

In this article: business, CambridgeAnalytica, data, entertainment, EU, facebook, fine, GDPR, ICO, politics, privacy, security, services
All products recommended by Engadget are selected by our editorial team, independent of our parent company. Some of our stories include affiliate links. If you buy something through one of these links, we may earn an affiliate commission.