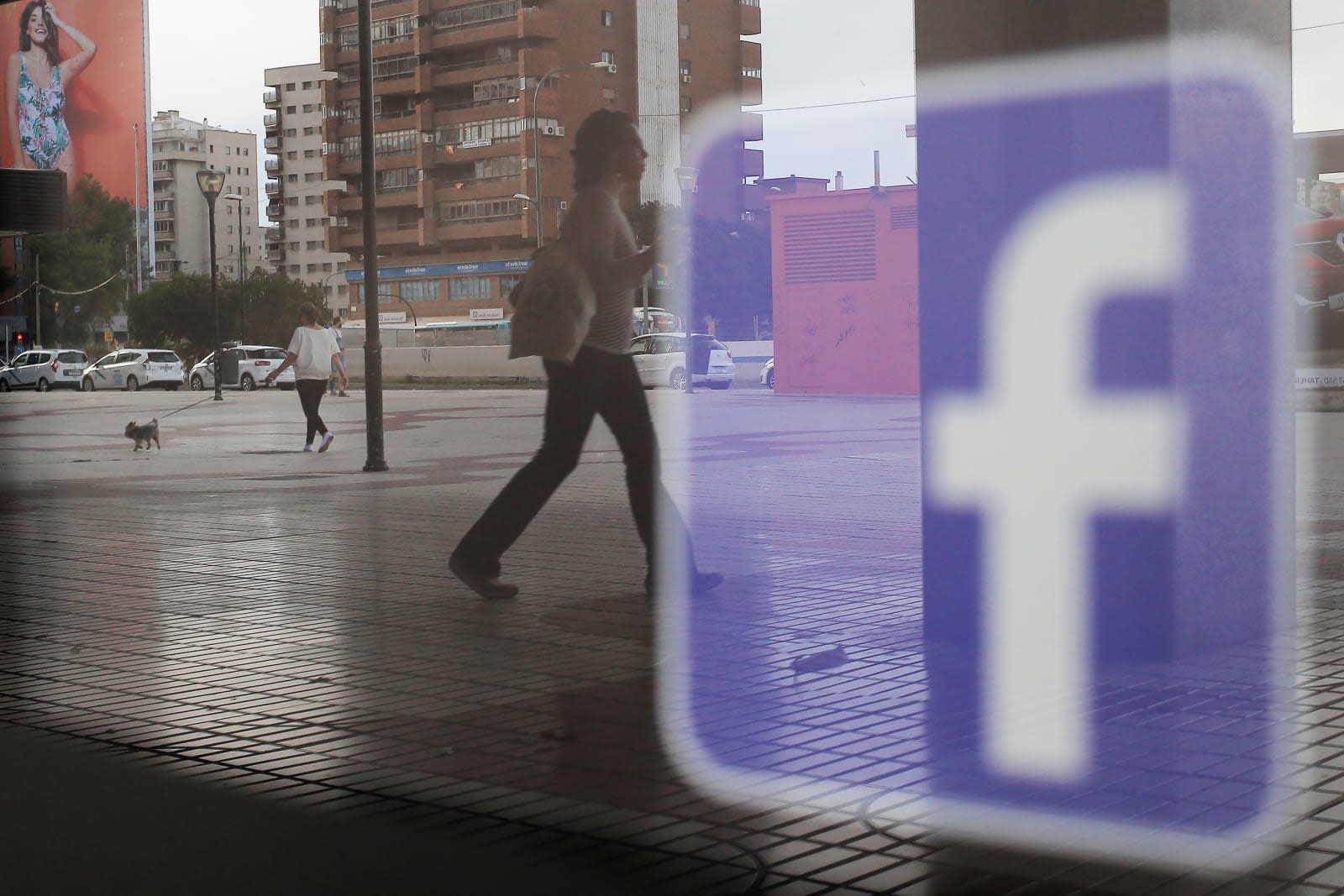 Several months after the Facebook and Cambridge Analytica scandal broke, it seems like the social network will finally have to pay up. The UK's Information Commissioner's Office (ICO) fined Zuckerberg and Co. a preliminary amount of $664,000 (or 500,000 pounds) for lacking proper privacy protections and allowing the scandal to take place despite significant warning signs. The amount is the maximum allowed by law.

The penalty, however, is not final and might change depending on further discussions (and likely appeals) from Facebook, according to the Washington Post. Facebook's chief privacy officer, Erin Egan, said in a statement: "We have been working closely with the ICO in their investigation of Cambridge Analytica, just as we have with authorities in the US and other countries [...] We're reviewing the report and will respond to the ICO soon."

The ICO essentially puts blame for the Cambridge Analytica scandal in Facebook's hands, saying that the company allowed researcher Aleksandr Kogan to collect data about Facebook users via an app, and when discovered, did not inform its users in a sufficient manner. The ICO adds that it questions whether Facebook has made sure to protect its data from other third-party apps.

Denham further wrote in the ICO report that the Commission found a "shortfall in transparency" from tech companies and other parties (the UK office investigated over 172 organizations and 285 individuals) that are involved in the collection and sale of data of web users. "Whilst these concerns about Facebook's advertising model exist generally in relation to its commercial use, they are heightened when these tools are used for political campaigning."

This might not be the last fallout from the Cambridge Analytica scandal. The probe by the Federal Trade Commission could also result in a hefty fine, and Facebook has also been under the scrutiny of the FBI and the Securities and Exchange Commission.

In this article: aleksandrkogan, cambridgeanalytica, facebook, gear, internet, scandal
All products recommended by Engadget are selected by our editorial team, independent of our parent company. Some of our stories include affiliate links. If you buy something through one of these links, we may earn an affiliate commission.