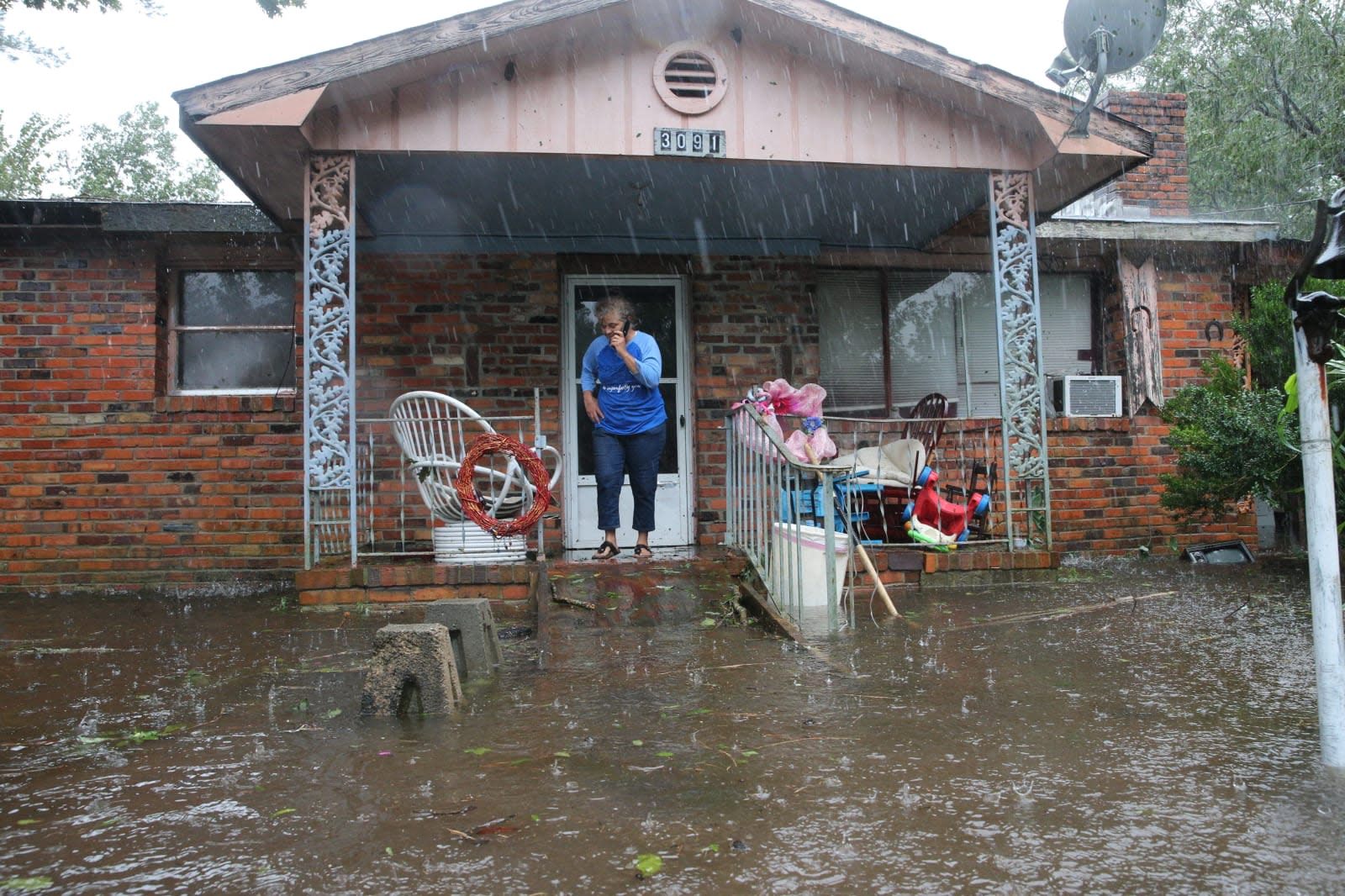 With the recovery from Hurricanes Florence and Michael still underway, the FCC wants to know how well wireless networks will cope with the next crisis. The regulator is launching a review of the Wireless Resiliency Cooperative Framework, a voluntary pledge on the part of carriers to work together in maintaining service during natural disasters, raising public awareness and speeding up the recovery process. To that end, it's sending letters to carriers in the framework (including AT&T, Sprint, T-Mobile and Engadget parent Verizon) to summarize how they've implemented the alliance in the past two years, explain how they follow "best practices" and outline moments when agreements were changed or faced interference.

The FCC wants to take a second look at the "last Administration's" (read: Obama's) approach to be sure carriers are "meeting communities' needs" in the wake of disasters, according to Chairman Ajit Pai. In other words, it's using this as an opportunity to see if the framework is actually working as intended.

Whether or not it's working isn't clear. Providers are often quick to boast about their network performance and recovery in the aftermath of disasters, but they seldom talk about their disaster-oriented roaming agreements or joint aid campaigns. And of course, the carriers alone won't necessarily tell the whole story -- the FCC will likely want to investigate what companies aren't saying to determine if there's room for improvement.

In this article: att, carrier, fcc, gear, mobile, naturaldisaster, naturaldisasters, politics, regulation, verizon, wireless, wirelessresiliencycooperativeframework
All products recommended by Engadget are selected by our editorial team, independent of our parent company. Some of our stories include affiliate links. If you buy something through one of these links, we may earn an affiliate commission.