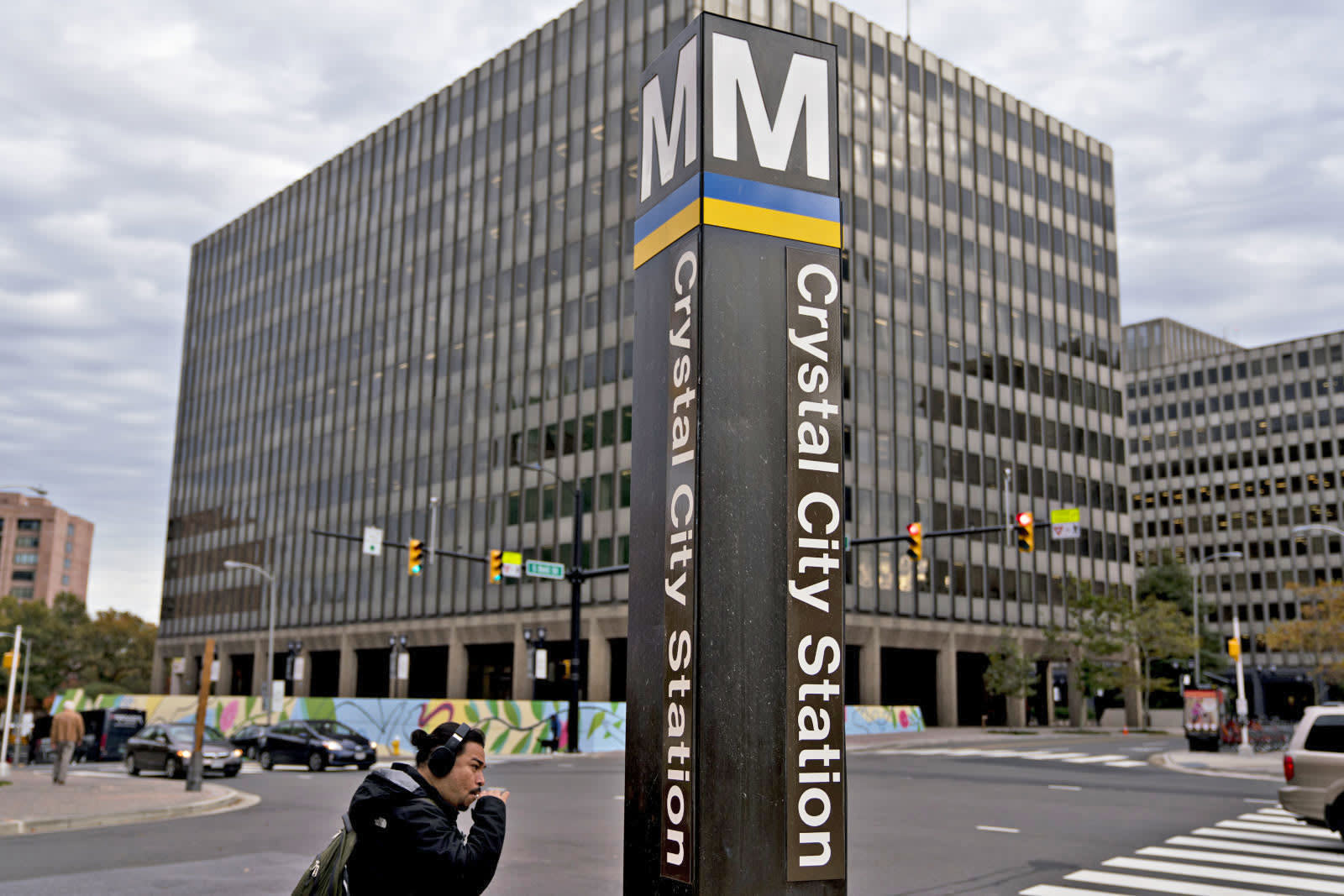 According to the Wall Street Journal, the location(s) for Amazon's headquarters expansion have been locked down, and will be announced later today. After opening its search process more than a year ago, "people familiar with the matter" say that the rumors are right, with New York City and Arlington, Virginia splitting the expansion. Interestingly, it also suggests that other cities could also get "major"sites, but there's no list of locations or sizes.

The HQ2 plan initially came with investments of more than $5 billion and 50,000 new jobs, but clearly splitting that up between a number of cities will change the plan. Hundreds of cities made pitches for the location, opening up data and information about themselves as well as promising tax breaks only to, apparently, come up short. Whatever the final call is, we expect to find out soon, and exactly how long until Amazon's business is being run from somewhere other than just its original Seattle HQ.

In this article: amazon, business, headquarters, hq2
All products recommended by Engadget are selected by our editorial team, independent of our parent company. Some of our stories include affiliate links. If you buy something through one of these links, we may earn an affiliate commission.