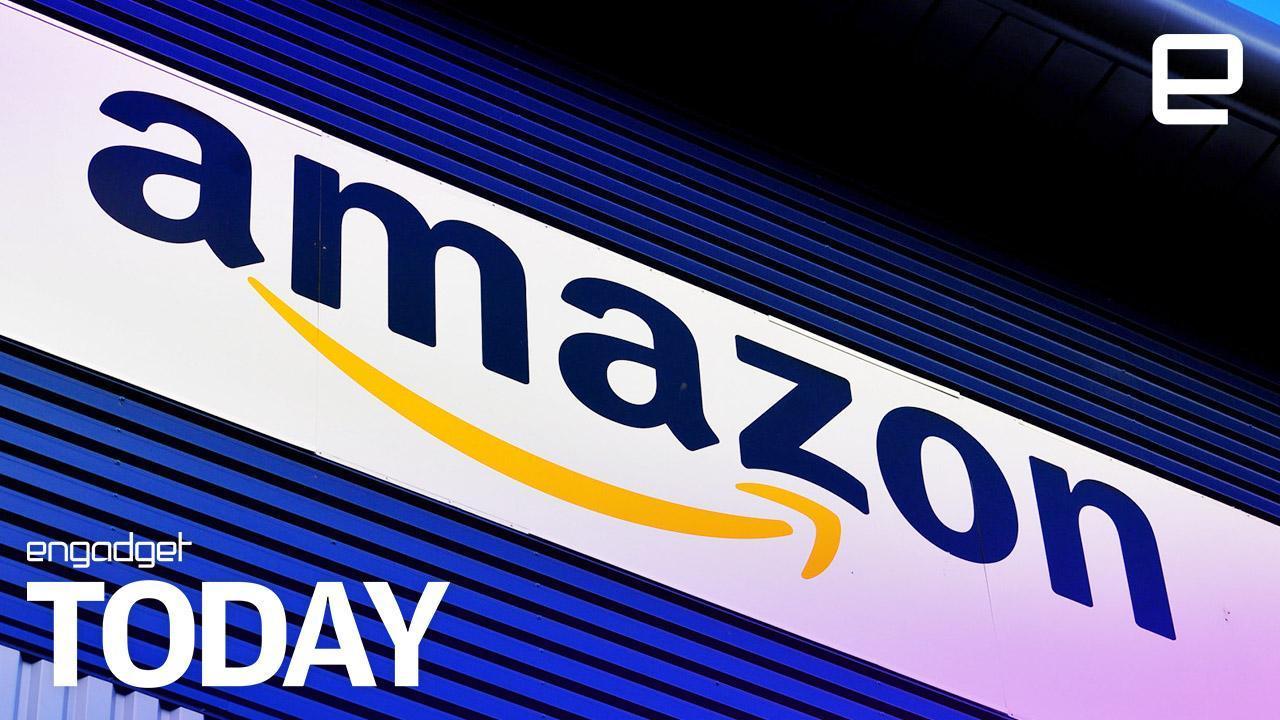 Amazon is looking for a second company headquarters and wants cities around the US to convince the retail giant why it should take up residency with them. Amazon says it plans to invest more than $5 billion in the new site, called HQ2, while creating up to 50,000 new jobs, and claims the development will bring "tens of billions of dollars in additional investment" to whichever area wins the bid. The company points to its Seattle location as evidence of this, claiming that investments in the site from 2010 to 2016 brought in an "additional $38 billion to the city's economy -- every dollar invested by Amazon in Seattle generated an additional 1.4 dollars for the city's economy overall."

The company has produced an eight-page request for proposal document, with submissions open until October 19 2017. Amazon said it would prioritize bids from metropolitan areas with more than one million people that provide a "stable and business-friendly environment", and boast communities that "think big and creatively". The final site selection will be announced in 2018. "We expect HQ2 to be a full equal to our Seattle headquarters," said Jeff Bezos, Amazon founder and CEO. "Amazon HQ2 will bring billions of dollars in up-front and ongoing investments, and tens of thousands of high-paying jobs. We're excited to find a second home."