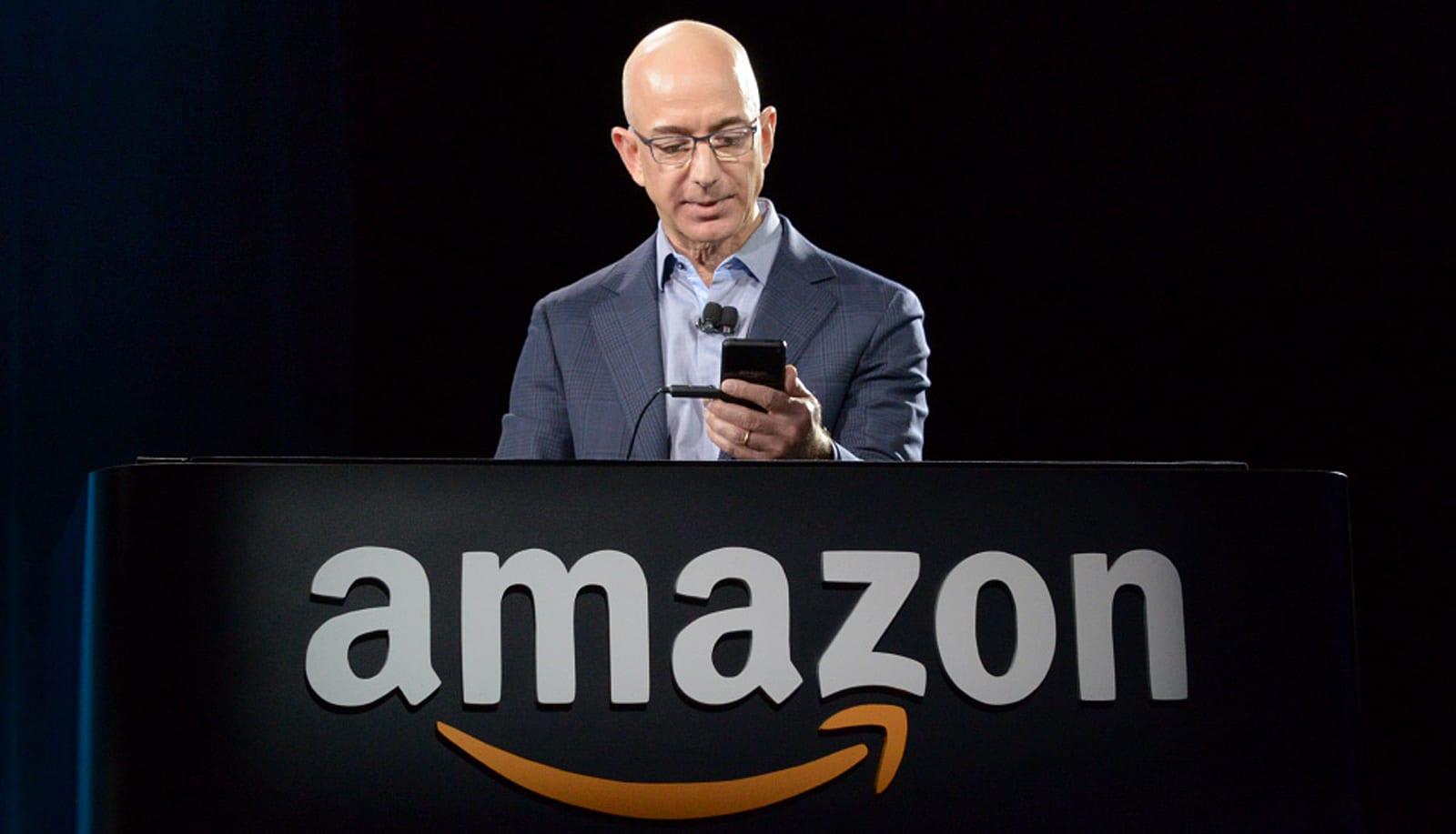 It's no secret that Jeff Bezos has made a massive amount of money from Amazon, so much so that he's the second richest man in the world according to Bloomberg. And now, he's ready to give his money away -- and wants you to help tell him how.

Yesterday, The New York Times posed questions to the billionaire about his level of giving. Bezos then turned around and asked Twitter users for their opinions on how he should spend his money.

Apparently, while Bezos sees projects like Blue Origin and The Washington Post as contributing to long-term societal good, he'd like to focus more of his money on projects that have immediate, short-term impact. But these projects should still contribute towards longer term philanthropic objectives (so it's likely that he won't be handing out fistfuls of cash).

Twitter users have suggested everything from helping homeless LGBT youth to relieving student debt to assisting veterans in repurposing their skills, among many other ideas. The tweet has been retweeted over 6,000 times, with 21,000 replies, so the volume of responses is definitely going to be a challenge to sift through. Ultimately, Bezos will do whatever he wants to with his dollars, but hopefully he'll find some inspiration within his Twitter mentions.

In this article: amazon, applenews, business, jeffbezos, philanthropy, twitter
All products recommended by Engadget are selected by our editorial team, independent of our parent company. Some of our stories include affiliate links. If you buy something through one of these links, we may earn an affiliate commission.