Snapchat is introducing new Friendship Profiles that will celebrate your relationships with your closest friends. The feature will dig up some of the highlights of the conversations shared between you and your friends. Snap Inc. is also introducing new Bitmoji-centric features, including Bitmoji Stories and custom Bitmoji merchandise that will be sold through Snapchat.

Friendship Profiles will surface some of the stuff you and your friends have saved over the course of your time using Snapchat together. Chat messages, photos, videos and other content -- basically anything that you and your friends have saved in your conversations will be surfaced to remind you of those shared moments. The memories will be showcased privately and can be accessed by tapping on your friends' Bitmoji. Friendship Profiles will start rolling out today. Snapchat says they will be available to users globally in the coming weeks.

In addition to the Friendship Profiles, Snapchat is also rolling out some new Bitmoji content. First is Bitmoji Stories, which are comic book-style tales that will star your Bitmoji and feature appearances from your friends. The stories will start to appear in the Discover feed on November 14th, with new content cropping up over the next several weeks. They will be available only to English speakers for the time being. 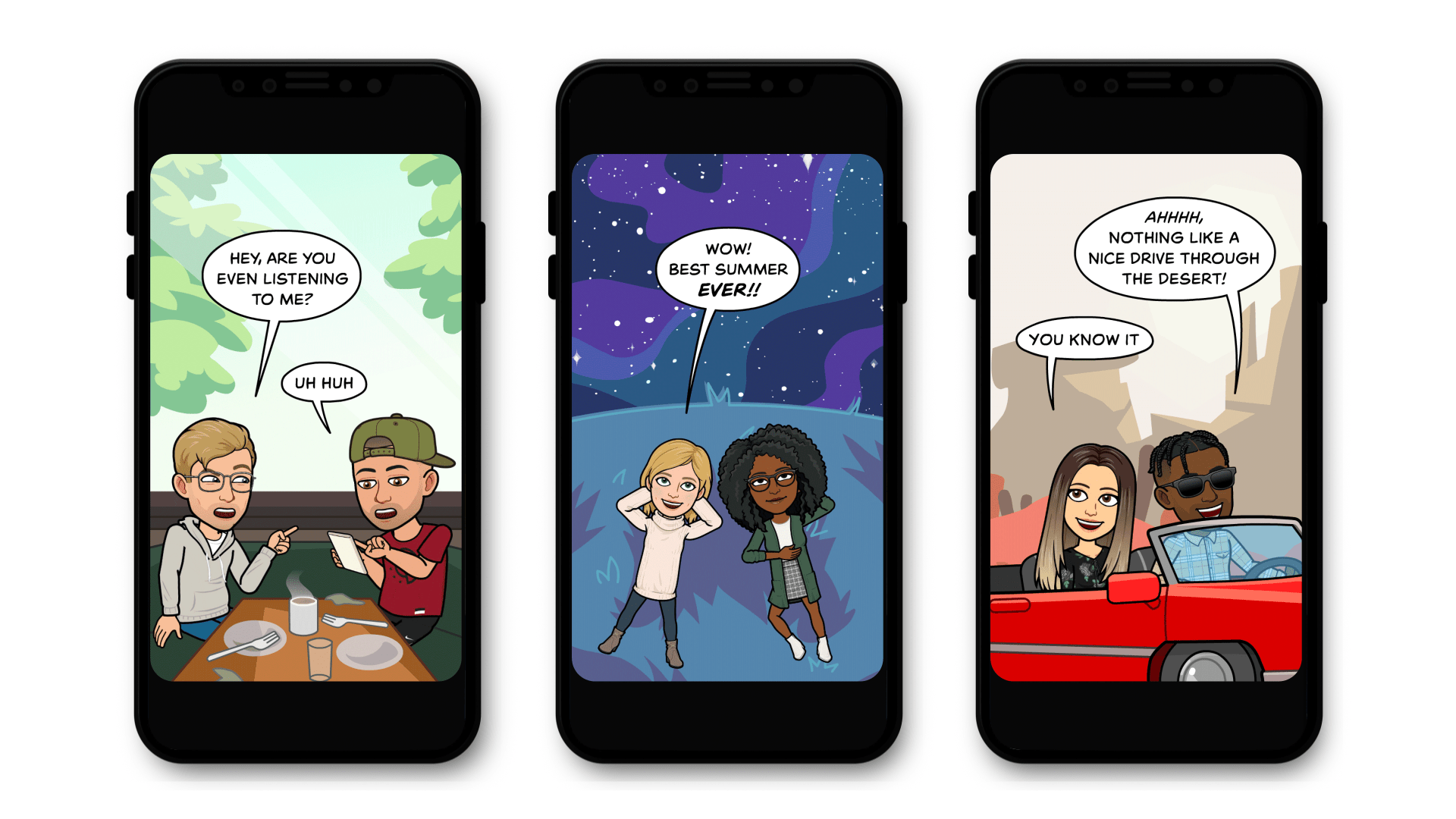 If that's not enough Bitmoji for you, Snapchat is also launching Bitmoji Merch. You'll be able to plaster the cartoon versions of you and your friends on all kinds of gear including t-shirts, mugs, shower curtains and phone cases. The Bitmoji merch will be available starting November 15th. You can access it by visiting the Settings menu in Snapchat, then selecting the Snap Store. The feature will only be available for iOS users in the United States to start. 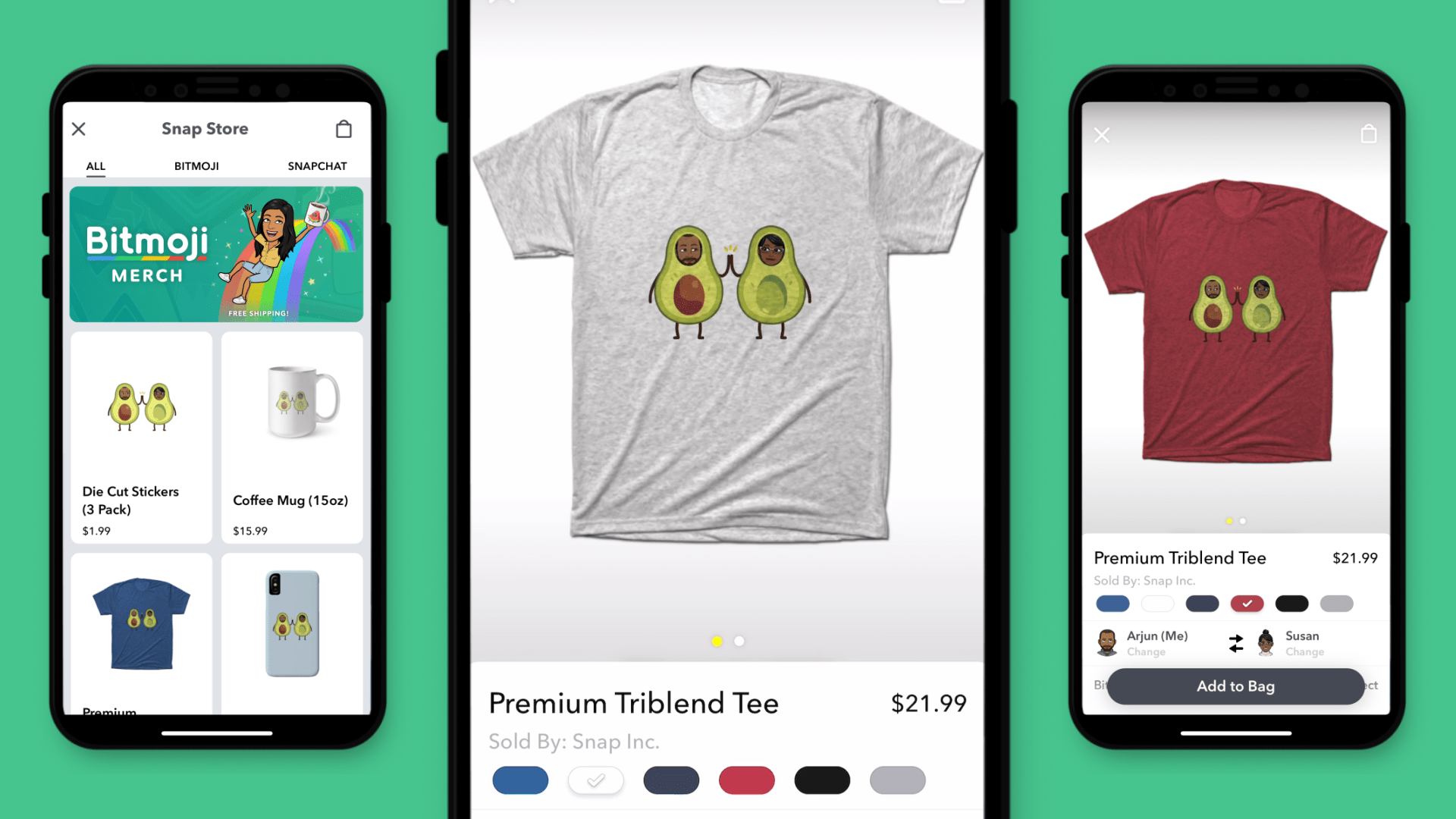 Snpachat has been putting a considerable amount of effort into beefing up its offerings to keep people on the app engaged. Earlier this year, it dragged Bitmoji outside of the Snapchat ecosystem so users could share stickers with their friends across iOS apps using the Bitmoji Keyboard. It's also beefed up customization options for the cartoon characters and opened up its platform to third-party developers to create new ways to interact through Snapchat.