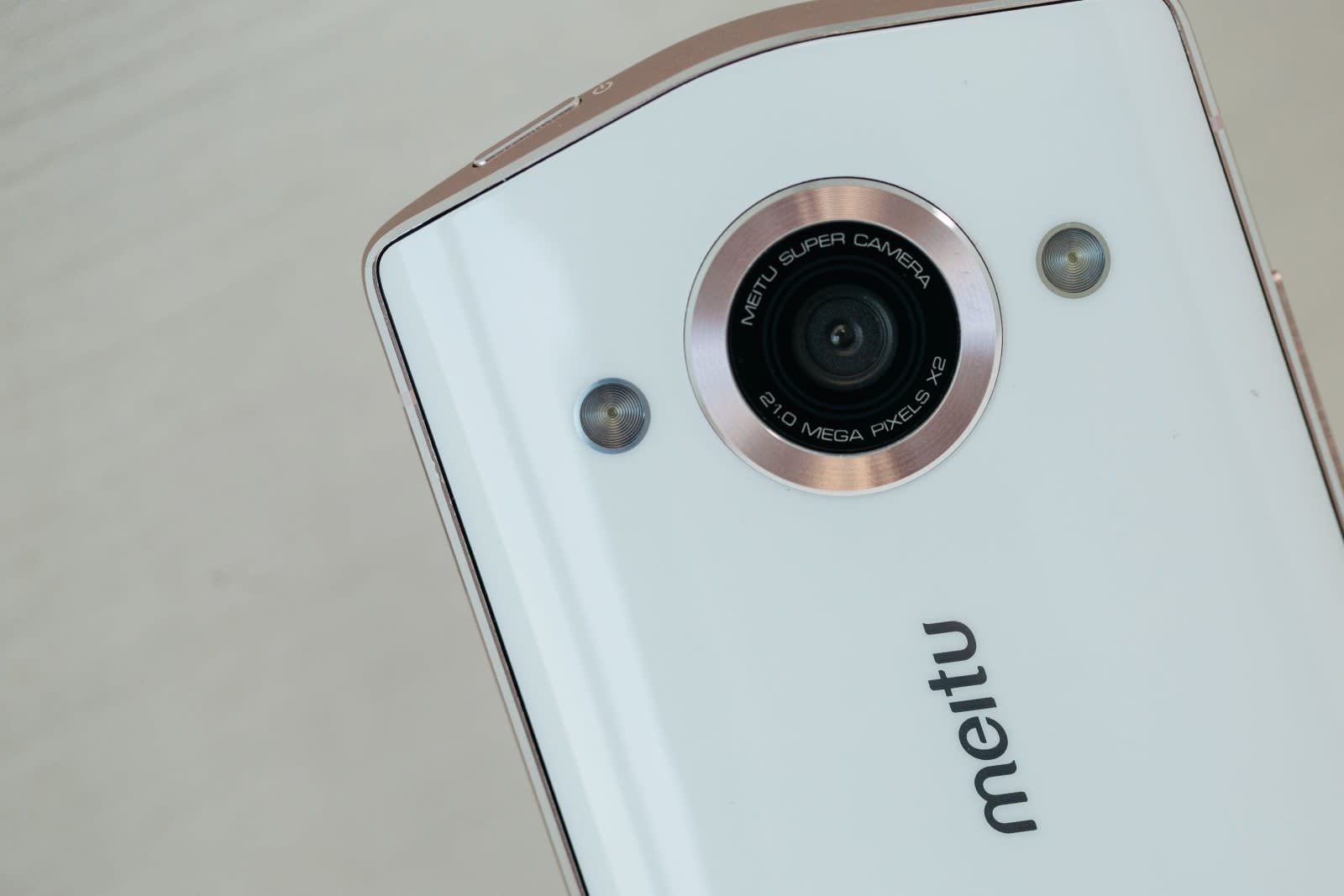 Chinese selfie app and smartphone company Meitu announced it has entered into a strategic partnership with Xiaomi. Going forward, Meitu will license its brand, technologies and hardware to China-based Xiaomi, and for upcoming smartphones, Xiaomi will handle design, research, development, production, business operation, sales and marketing while Meitu will deal with image-related algorithms and technologies. Meitu said its mission has been "to inspire more people to express their beauty," and its board of directors has determined that a partnership with Xiaomi will aid in carrying out that mission.

Meitu noted in its announcement that it's likely to experience a much larger loss than it did last year. This year, it's projected to record a net loss between RMB 950 million and RMB 1,200 million, or between $137 million and $173 million, compared to the $28 million loss it logged last year. It attributed part of that loss to the fact that it only released one smartphone this year as opposed to the five it launched the year before.

This agreement, therefore, makes sense for the struggling Meitu. "With such strategic partnership, we can focus our efforts in developing the next-generation image processing technologies, while leveraging our partner's economy of scale in research and development, supply chain management and new retail efforts," the company said. And as for Xiaomi, which just announced a net profit after a rather substantial loss last year, it has been working on expanding into new markets. This partnership with Meitu will give Xiaomi the opportunity to try out new technologies with a sub-brand as it continues to push into Europe and elsewhere.

In this article: ai, business, gear, licensing, meitu, mobile, xiaomi
All products recommended by Engadget are selected by our editorial team, independent of our parent company. Some of our stories include affiliate links. If you buy something through one of these links, we may earn an affiliate commission.