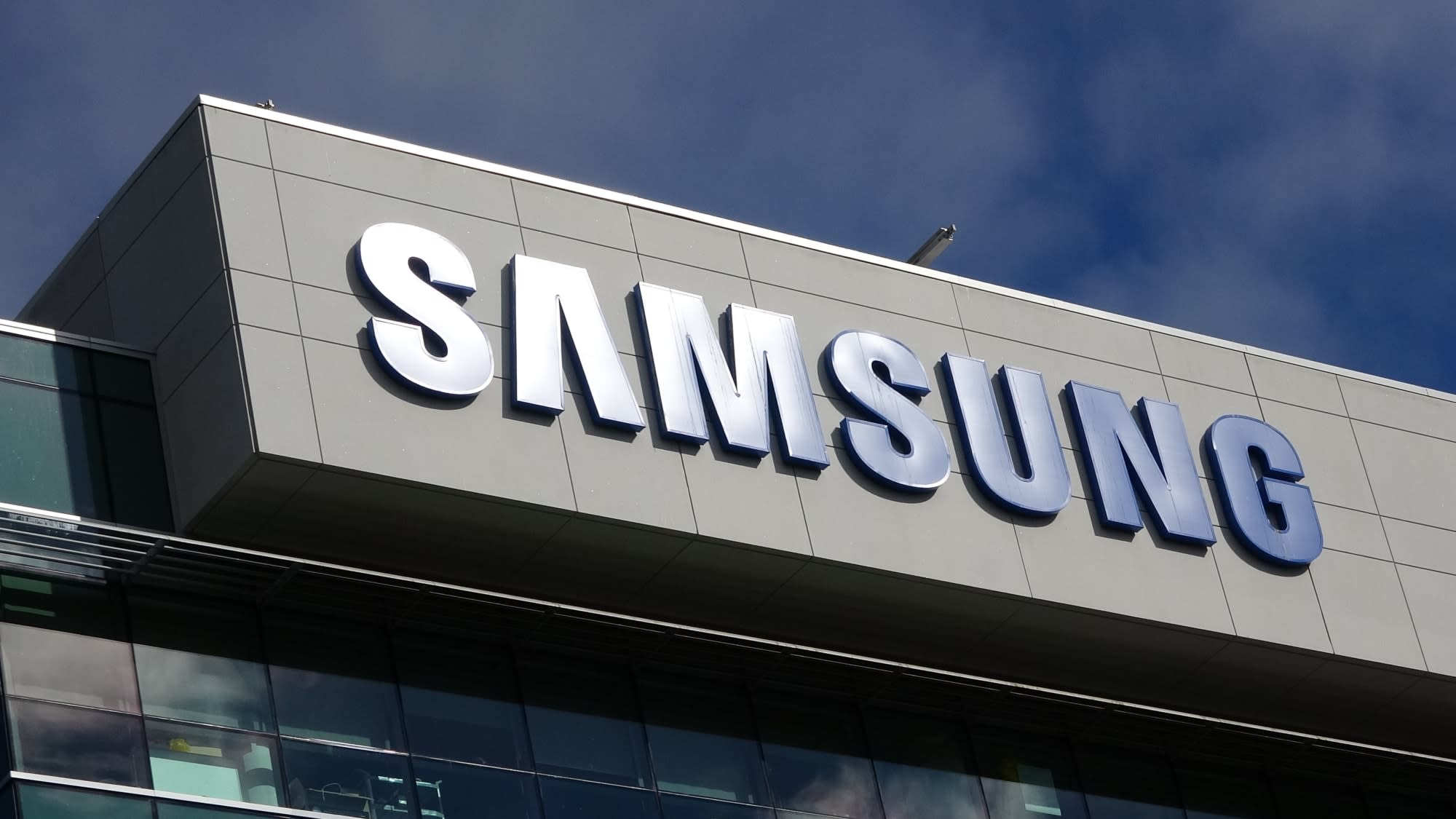 After 11 years of controversy, Samsung has apologized for creating an unsafe work environment that resulted in a number of former employees contracting leukemia and other cancers, according to the Associated Press. The company has vowed to compensate ill workers by 2028, per Reuters. The announcement comes weeks after Samsung reached a final settlement with Banolim, a group representing ex-Samsung workers and their families.

In a news conference held in Seoul, South Korea, Samsung's president of its device solutions division Kinam Kim admitted that Samsung failed to "sufficiently manage health threats" in its semiconductor and liquid crystal display manufacturing facilities. Sharps, a Korean activist organization, has documented more than 200 individual cases of workers suffering from illness after working at a Samsung plant. Around 70 of those workers died, according to the company.

The apology and compensation promise mark the end of the company's more than decade-long standoff with its former employees. The controversy started in 2007 when taxi driver Hwang Sang-gi refused to accept a settlement from the company for the death of his 23-year-old daughter, who died from leukemia after working at a Samsung plant. Samsung admitted to failing to respond to issues in its plants in 2014 and launch a fund that will pay out 100 billion won ($85.8 million) to compensate employees exposed to dangerous working conditions in 2015.

In this article: business, cancer, compensation, fund, gear, illness, korea, leukemia, samsung, south korea
All products recommended by Engadget are selected by our editorial team, independent of our parent company. Some of our stories include affiliate links. If you buy something through one of these links, we may earn an affiliate commission.