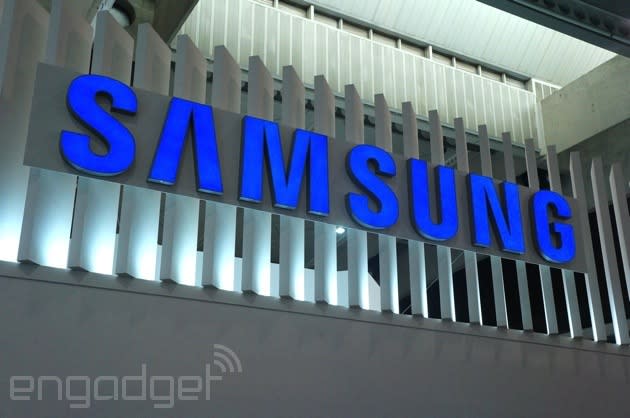 Samsung has admitted it didn't respond quickly enough to deal with illnesses and deaths of workers at its Korean semiconductor plants, Yonhap News reports. Following a string of recent accidents at its manufacturing facilities and an ongoing dispute over hazardous working conditions, which may have caused over fifty employees to contract leukemia and other incurable diseases, Samsung CEO Kwon Oh-hyun has gone on record to issue an official apology. "We should have settled the issue earlier," admitted Kwon. "We are deeply heartbroken that we failed to do so and express our deep apology." In a bid to put things right, Samsung says it will employ a third party to "make due compensation" to victims and their families. The company also intends to bring in a outside agency to conduct health and safety inspections of its chip plants to stop similar incidents from occurring in the future.

In this article: cancer, factories, gas leak, korea, Leukemia, samsung, suwon
All products recommended by Engadget are selected by our editorial team, independent of our parent company. Some of our stories include affiliate links. If you buy something through one of these links, we may earn an affiliate commission.