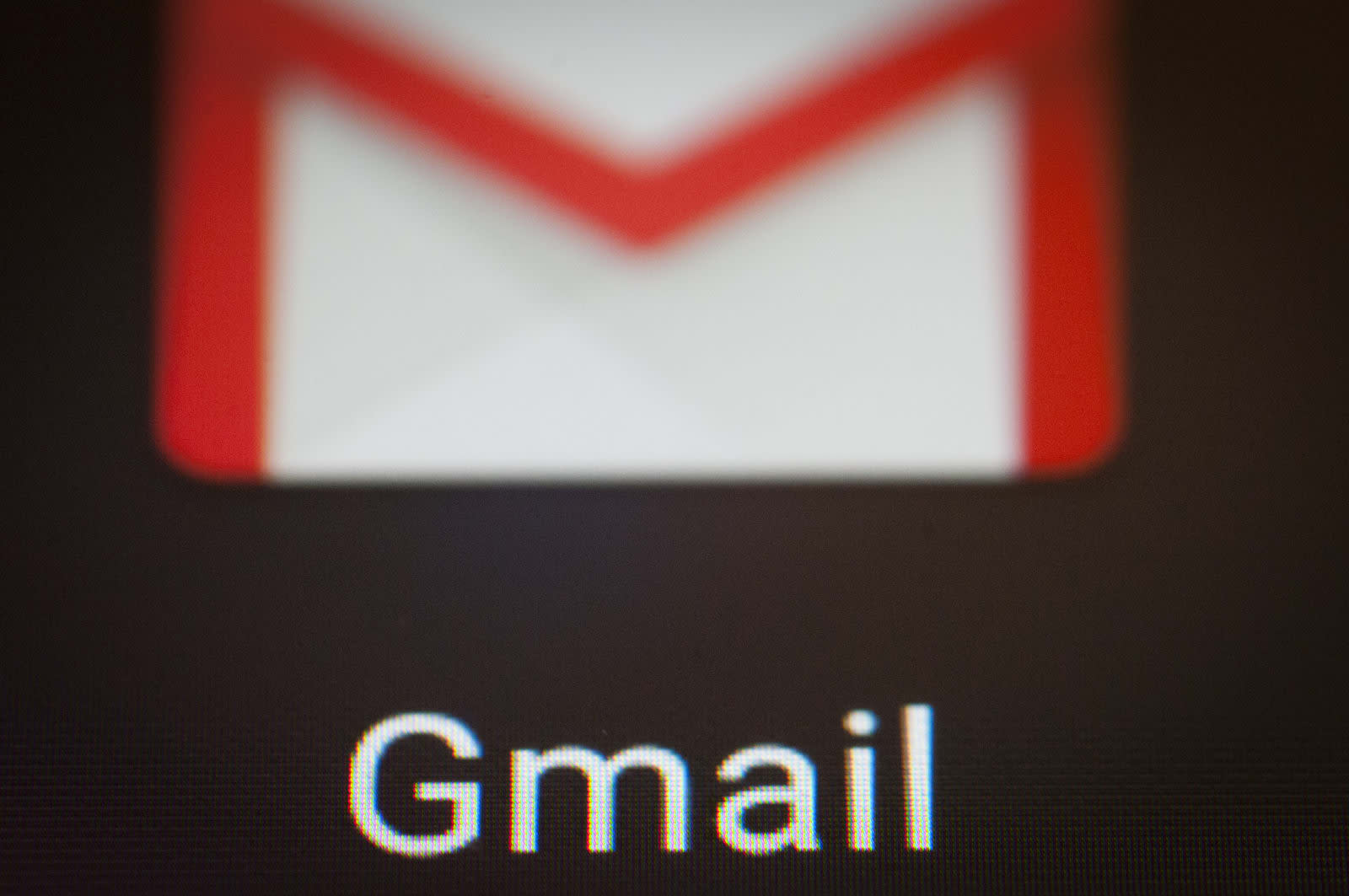 Gmail's Smart Compose can save you valuable time when you're firing off a quick message, but don't expect it to refer to people as "him" or "her" -- Google is playing it safe on that front. Product leaders have revealed to Reuters that Google removed gender pronouns from Smart Compose's phrase suggestions after realizing that the AI-guided feature could be biased. When a scientist talked about meeting an investor in January, for example, Gmail offered the follow-up "do you want to meet him" -- not considering the possibility that the investor could be a woman.

The problem is a typical one with natural language generation systems like Google's: it's based on huge volumes of historical data. As certain fields tend to be dominated by people from one gender, the AI can sometimes assume that a person belongs to that gender.

And while removing all gender pronouns may seem drastic, Google might not have had much choice. Product manager Paul Lambert said the company tried several solutions that kept pronouns, but none of them worked well. The only surefire way was to play it safe, he said. The restriction should affect less than one percent of Smart Compose suggestions, so the potential for headaches is relatively small.

The move isn't surprising given Google's attempts to be more inclusive of women and the LGBTQ community. At the same time, it's also a defensive move for a company whose dependence on algorithms has caused trouble in the past. It had to tweak its autocomplete suggestions in 2016 when the search engine suggested anti-Semitic queries, for instance. If Google didn't put limits on Smart Compose, there's chance an everyday user could have encountered the problem and created much more of an uproar.

Comments to this article were available for a limited time only, and have now been closed.

In this article: ai, artificialintelligence, bias, email, gear, gender, gmail, google, internet, smartcompose
All products recommended by Engadget are selected by our editorial team, independent of our parent company. Some of our stories include affiliate links. If you buy something through one of these links, we may earn an affiliate commission.
Share
Tweet
Share