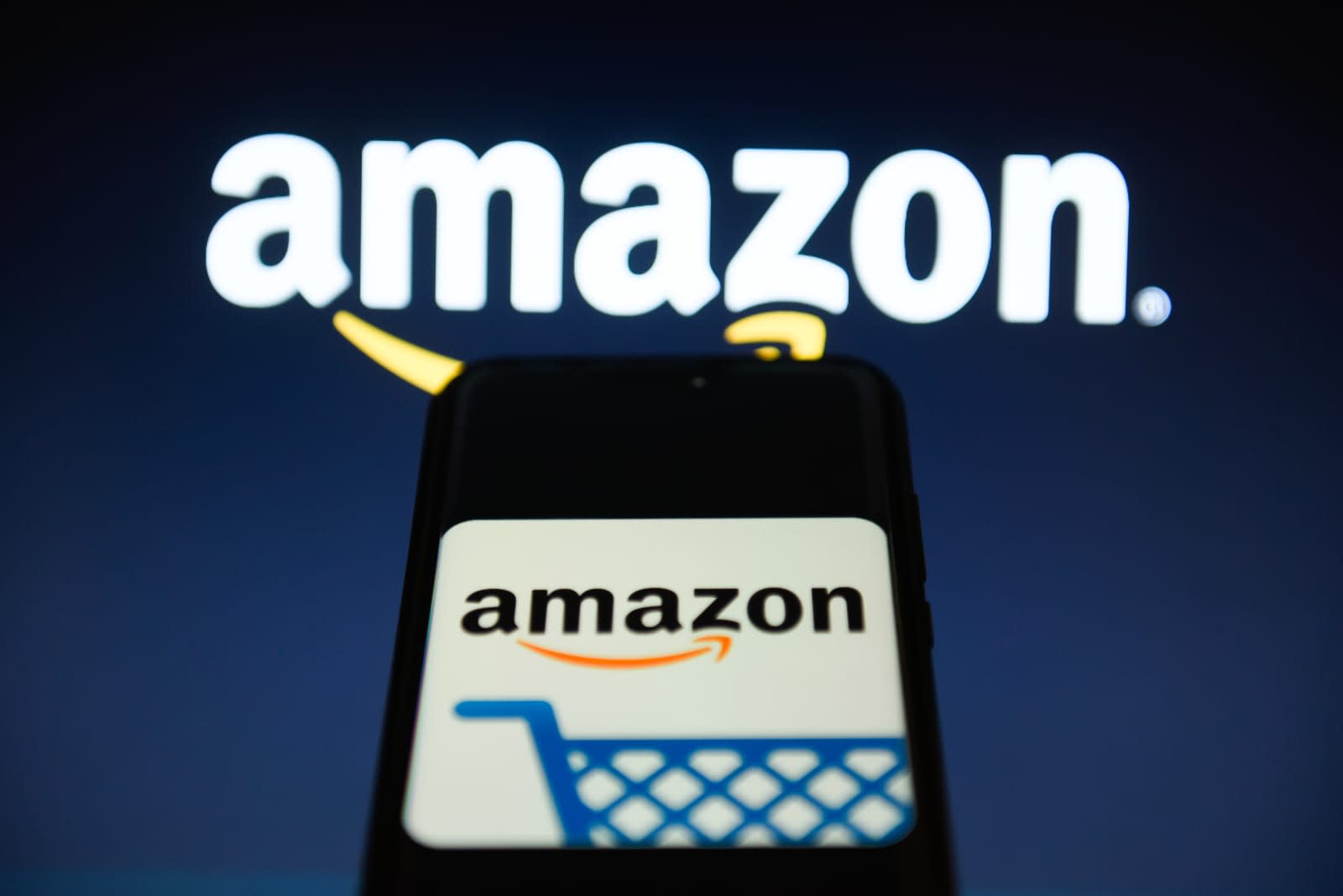 Parents putting together baby registries on Amazon have begun to notice a pesky problem, one that has resulted in parents receiving items they neither listed nor wanted. The online retailer has been placing sponsored products in baby registries, the Wall Street Journal reports, but because the ads look so similar to other registry items, people are purchasing them, unaware that the items weren't added to the registry by parents. Like added items, the sponsored products include an image, rating, price and a "0 of 1 Purchased" tag. The only thing that distinguishes them is a small, gray "Sponsored" label situated just above the item name.

Among the sponsored products Amazon has added to its users' registries are a Playtex Diaper Genie, Huggies Snug & Dry diapers and an Aveeno bath-time set. The Wall Street Journal reports that Amazon charges $500,000 for the ad placements and sells three of them each quarter. "We're constantly experimenting with new ways to improve the shopping experiences for customers," an Amazon spokesperson told the publication. The sponsored ads have been used in baby registries for more than a year. 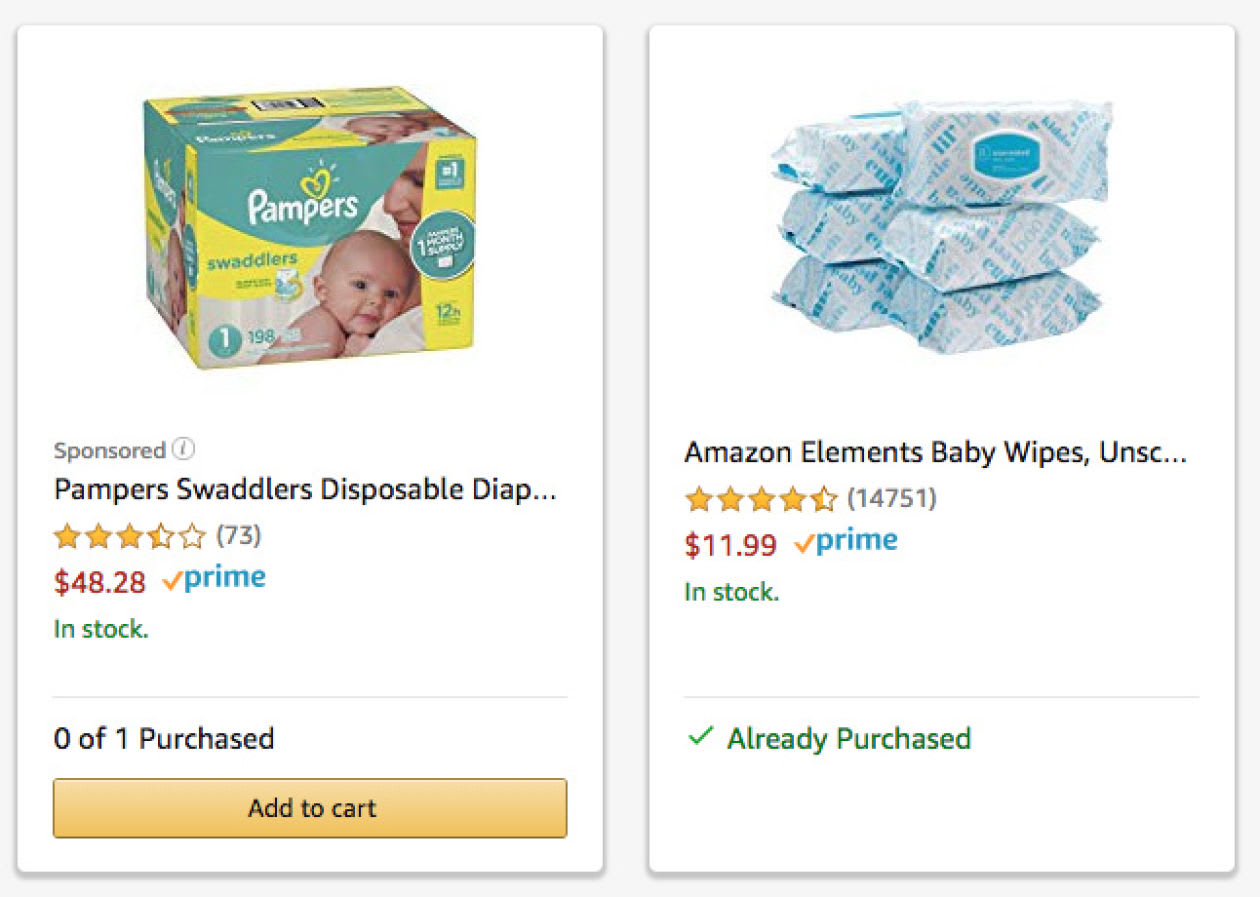 One new dad told the Wall Street Journal that he only realized Amazon had placed sponsored products in his baby registry when the Aveeno bath-time set arrived at his home. He said the ads were "blatantly trying to trick you." "Worst part is a friend spent money on something we didn't want. And Amazon profited," he added. While users can remove these ads from their registries, Amazon reportedly told advertisers that around 60 percent were left in place.

Advertising stands to be a major source of revenue for Amazon. And while it's the third-largest digital advertiser in the US, it's still well behind rivals Google and Facebook when it comes to market share. Reports surfaced last year that the company was looking to expand its online ad business, and ad revenue is said to be a major reason behind Amazon's rumored free streaming service.

Time will tell whether Amazon's registry ads will be enough of a nuisance to turn users off. But there are other options for parents to turn to. The Wall Street Journal notes that Target, Walmart and Bed Bath & Beyond don't insert sponsored products in their baby registries.

Update 11/28/18 9:40PM ET: An Amazon spokesperson has sent Engadget the company's full statement on the matter, saying, "We're constantly experimenting with new ways to improve the shopping experiences for customers. These sponsored listings are currently being phased out."

In this article: advertising, amazon, business, gear, internet, nativeadvertising, registry
All products recommended by Engadget are selected by our editorial team, independent of our parent company. Some of our stories include affiliate links. If you buy something through one of these links, we may earn an affiliate commission.