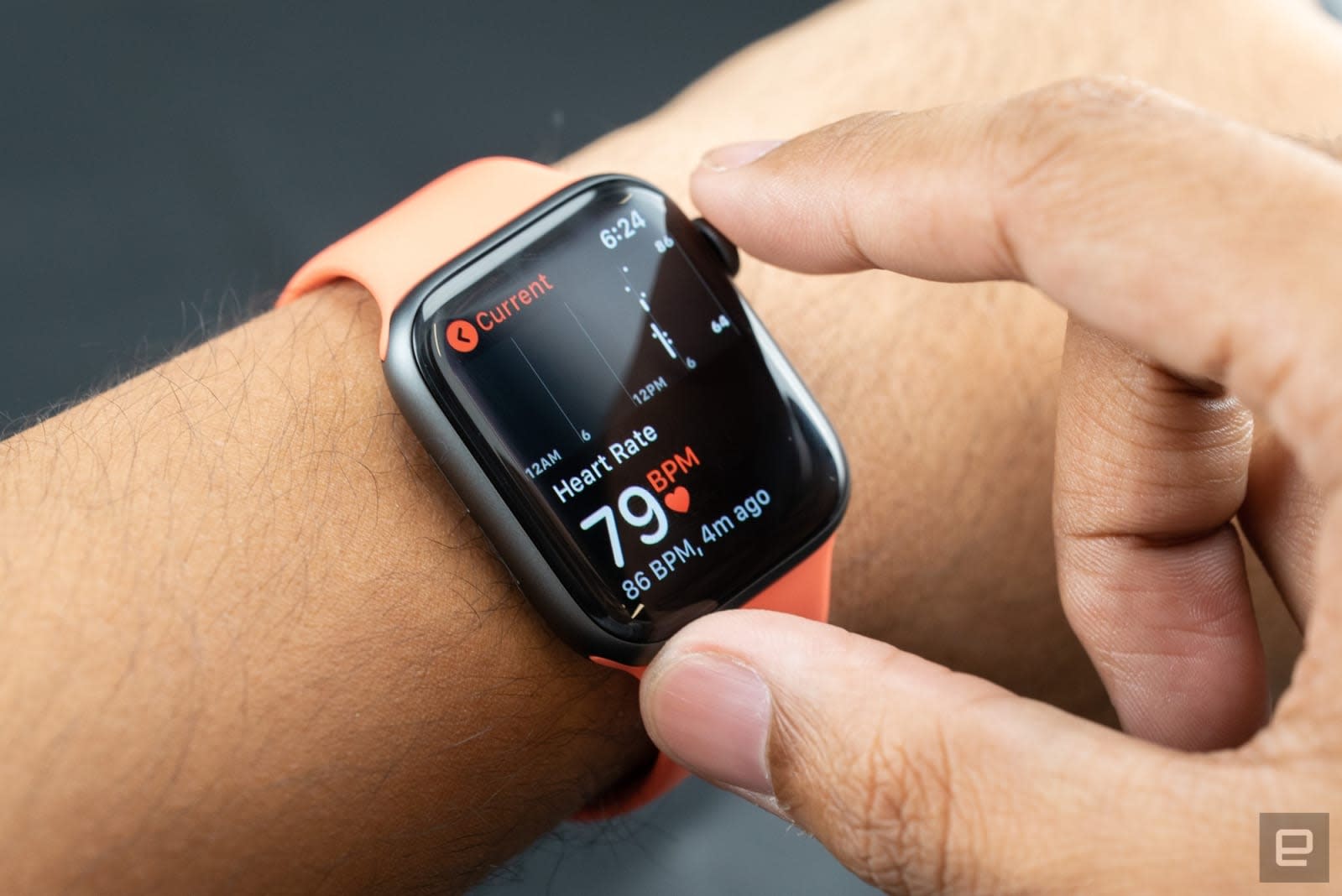 One of the main features Apple announced for Apple Watch Series 4 was an electrocardiogram app, which could help you detect an irregular heart rhythm. While it wasn't included with the Watch Series 4 at release, nor in last month's watchOS update, it appears the app will arrive soon.

The ECG function is included in watchOS 5.1.2, according to Apple Store training documents which MacRumors obtained. The software update has been in beta testing for a few weeks, so it will likely get a full release in the near future. Apple has said the app would arrive by the end of the year.

It will only be available in regions where it has been cleared for use, because the feature is regulated. To begin with, you can only use the app if you're in the US.

The documents reportedly tell Apple Store employees to remind customers the app isn't "intended to be a diagnostic device or to replace traditional methods of diagnosis" and "should not be used to monitor or track disease state or change medication without first talking to a doctor." Additionally, they state you'll need an iPhone 5S or newer running at least iOS 12.1.1 (which is also in beta) to view your ECG data in the Health app.

In this article: apple, applewatch, applewatchseries4, ecg, ecgapp, ekg, gear, heartmonitor, watchos5, watchos5.1, watchos5.1.2, wearables
All products recommended by Engadget are selected by our editorial team, independent of our parent company. Some of our stories include affiliate links. If you buy something through one of these links, we may earn an affiliate commission.