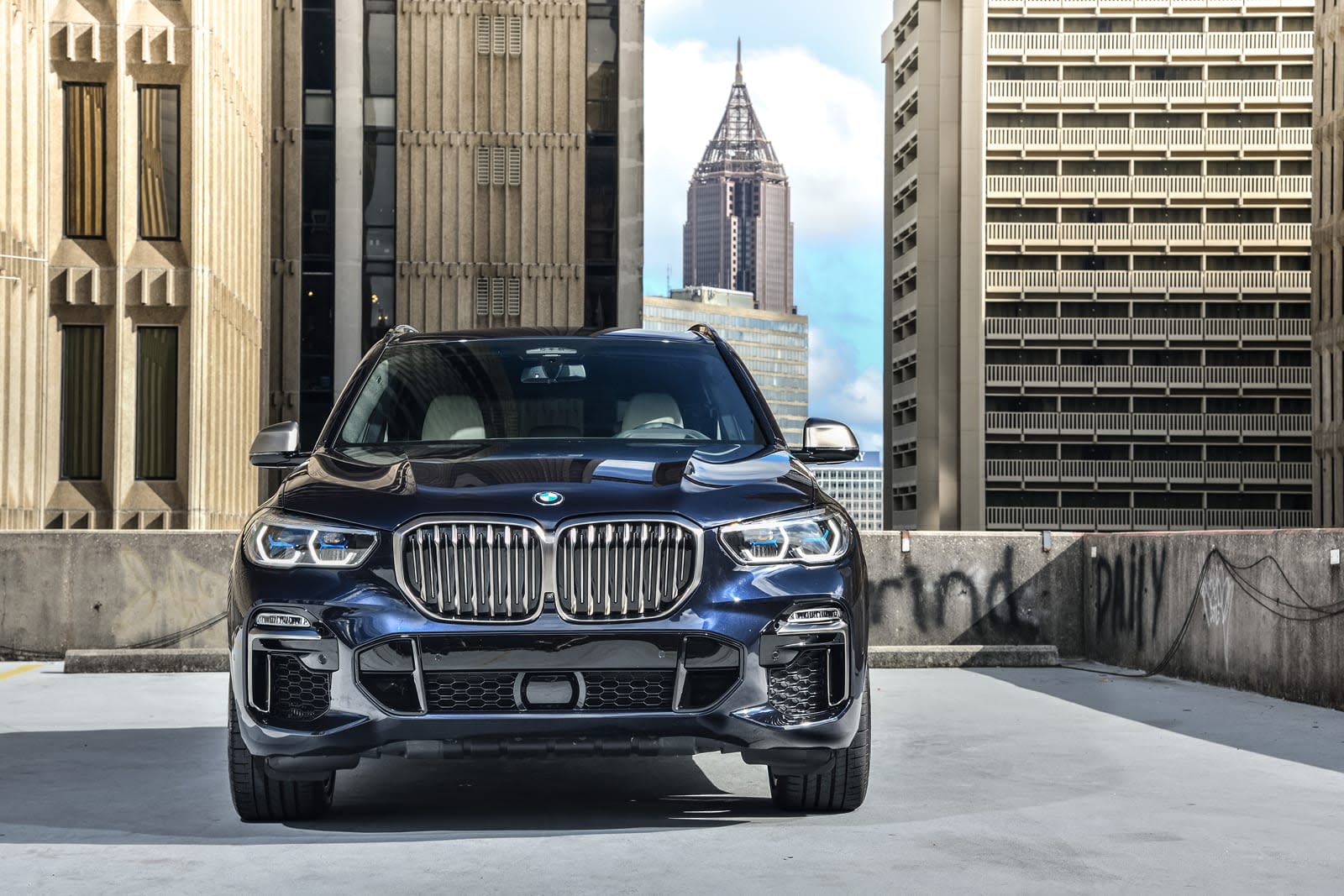 BMW has a problem: with cities planning to either create zero-emissions zones or even ban gas-powered cars entirely, how does it keep its vehicles on the road? By turning them into ad hoc electric cars, apparently. In a conversation at the LA Auto Show, board member Klaus Froehlich told Reuters that BMW could make its hybrid cars run in an electric-only mode in polluted city centers where EVs might become the only option. The machines would use their connected technology and navigation to "automatically" disable conventional engines in these areas, Froehlich said.

The concept isn't as far-fetched as it sounds. Some hybrids have a significant electric-only range -- the latest X5 can drive for just under 50 miles without touching its combustion engine, for instance. That could be enough to operate in emissions-free zones, and you'd still have the gas motor for when you need to visit more distant areas.

Whether or not cities like the idea is another matter. BMW is showing the technology to German cities under pressure to ban diesels, but it would need broad approval for this to work. What good is driving through one city if you're not allowed to drive in another? On top of this, the approach would only be viable for hybrids that can both operate in an electric-only mode and have a healthy range. The previous-generation X5's 14 miles likely wouldn't pass muster. Still, this might be vital to keeping some hybrids relevant until their owners are ready to go all-electric.

In this article: bmw, electriccar, electricvehicle, emissions, gear, green, hybrid, laautoshow2018, pollution, transportation, zero-emissions
All products recommended by Engadget are selected by our editorial team, independent of our parent company. Some of our stories include affiliate links. If you buy something through one of these links, we may earn an affiliate commission.