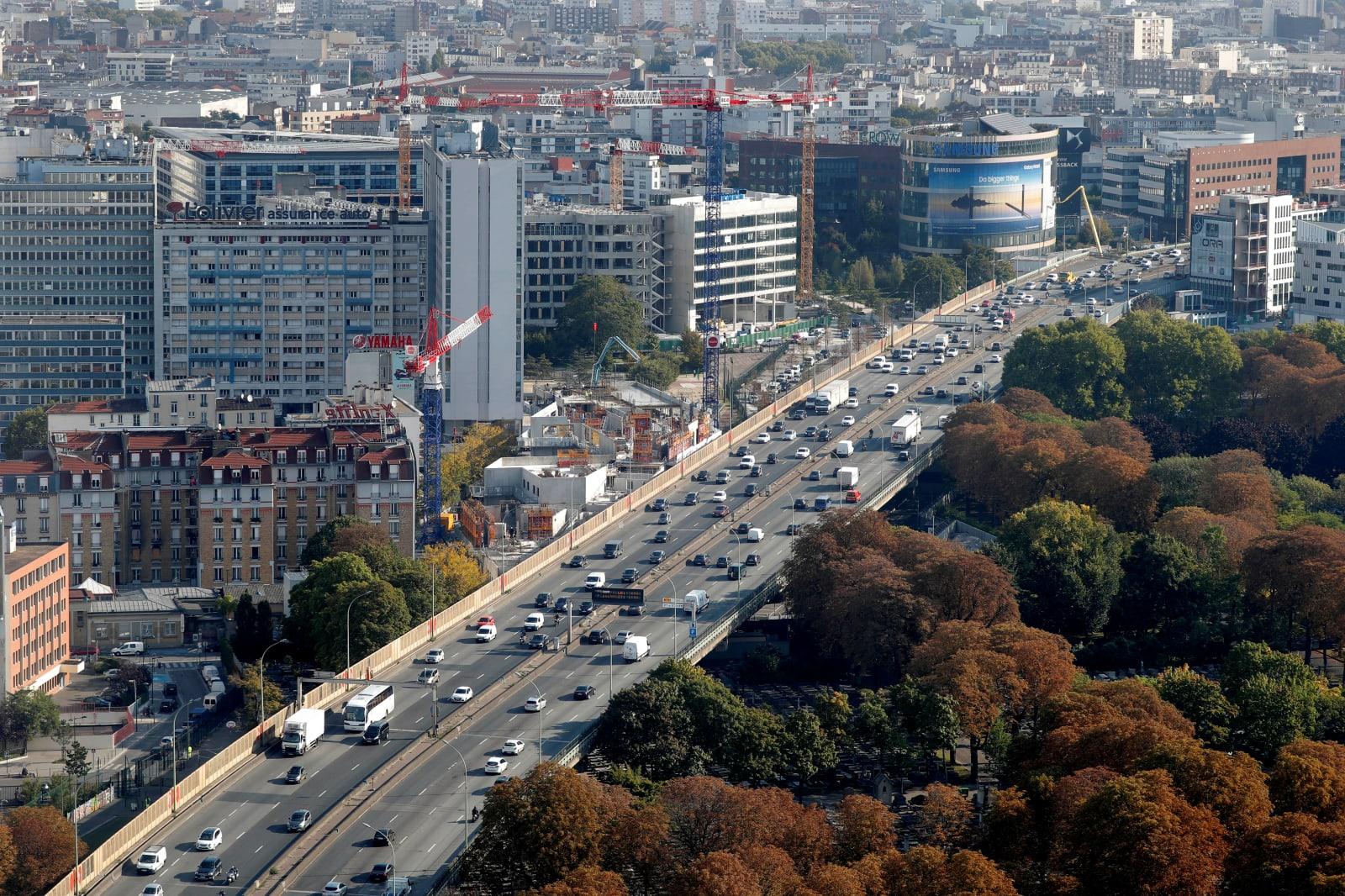 The mayor of Paris, Anne Hidalgo, has already announced plans to remove all diesel cars from the roads of the French capital by 2024. Now she's adding gasoline-powered vehicles to her list. Today, the Evening Standard reports that Parisian authorities announced plans to ban all combustion-engine cars, including those powered by gasoline, from the city's roads by the year 2030. Christophe Najdovski, one of Paris's transportation officials, told the radio station France Info, "Transport is one of the main greenhouse gas producers . . . so we are planning an exit from combustion engine vehicles, or fossil-energy vehicles, by 2030."

Paris is just the latest place to move forward on restricting vehicles powered by fossil fuels. Oxford may start banning some gas and diesel cars as soon as 2020. However, most of the bans have focused on sales rather than the vehicles themselves. France as a whole has announced their intention to end gasoline and diesel car sales by 2040; the UK followed suit not too long after that. China has also announced a ban on the sale of vehicles powered by fossil fuels, but its timeline is uncertain.

In this article: car, paris, tomorrow, transportation
All products recommended by Engadget are selected by our editorial team, independent of our parent company. Some of our stories include affiliate links. If you buy something through one of these links, we may earn an affiliate commission.