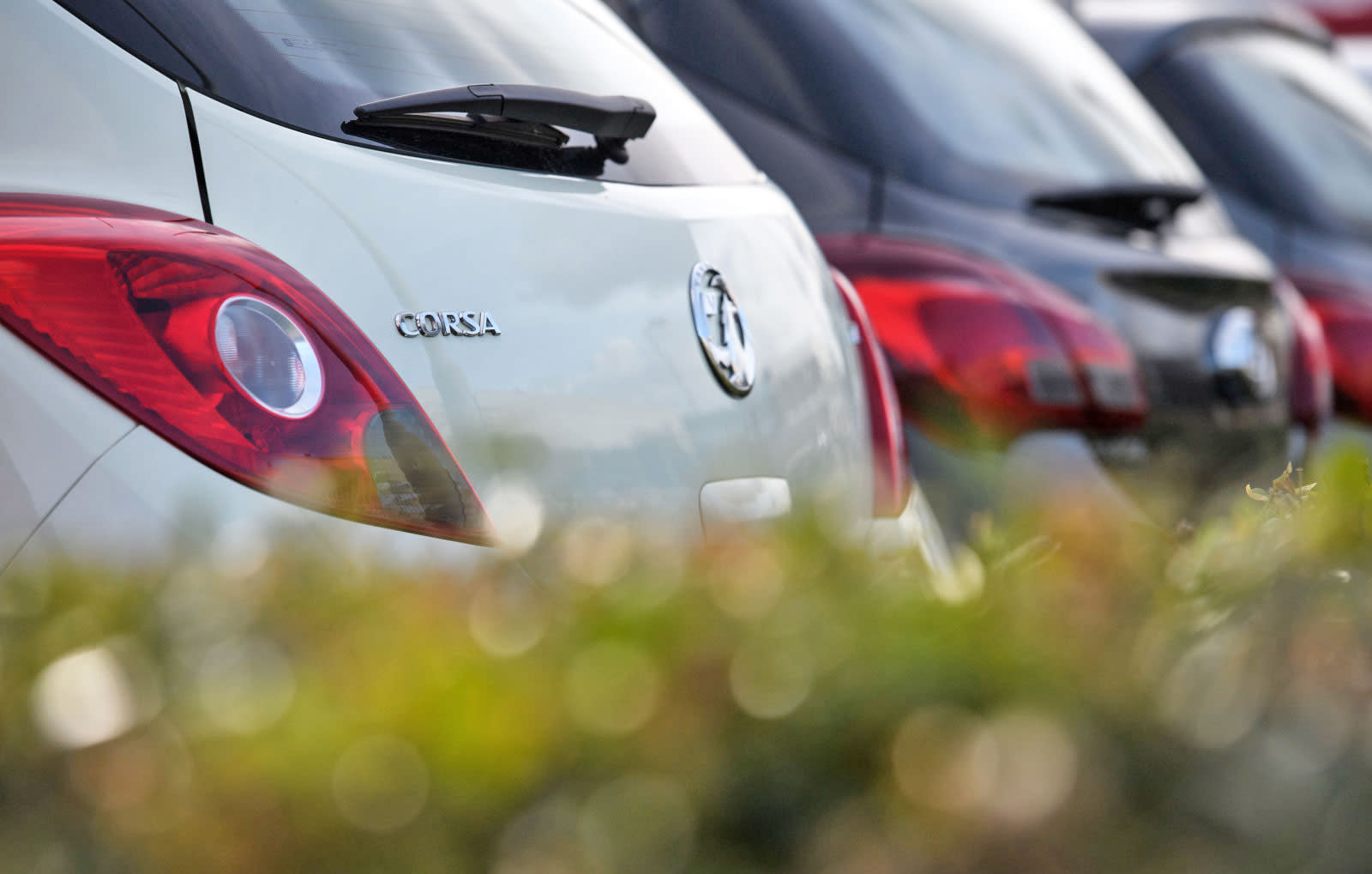 France isn't the only big country getting ready to ditch fossil fuel vehicles. The UK is planning to ban sales of new fossil fuel-powered vehicles (including vans) from 2040. It's all about improving air quality, the government claims: airborne pollution is the "biggest environmental risk" to public health, and cutting off sales will help tackle pollution quickly. The move is part of a larger, £3 billion ($3.9 billion) strategy that will call on local government to retrofit buses, alter roads and even tweak traffic light patterns in the names of lower emissions and greater efficiency.

There have been hopes that officials would charge fees for driving in specific areas (such as London's planned zero emission zone) or institute pollution-oriented taxes, but the government wants to avoid measures that could be interpreted as punishing drivers.

Not everyone is happy with the plans. Greenpeace tells the Guardian that this plan is "miles away" from achieving its goal of rapidly cutting pollution. There need to be clean air zones, Greenpeace says, and more funding to tackle local pollution. The sales cutoff certainly won't address car-based pollution in the short term -- you won't have incentives to ditch your car before 2040, and you could keep driving your vehicle for a while longer than that.

Still, it's a big step. The UK is one of the world's most important car markets, and a fossil fuel car ban there will dictate what automakers around the world do with their lineups. This won't be particularly difficult for British brands like Aston Martin and Jaguar, some of which are already moving toward electric cars, but they will have to say goodbye to a lot of their engine work within two decades. The automotive landscape was already going to change with the rise of EVs, to be clear -- the UK is just giving it a big nudge in that direction.

In this article: car, diesel, environment, fossilfuels, gear, green, pollution, regulation, TL182040, tomorrow, transportation, vehicle
All products recommended by Engadget are selected by our editorial team, independent of our parent company. Some of our stories include affiliate links. If you buy something through one of these links, we may earn an affiliate commission.