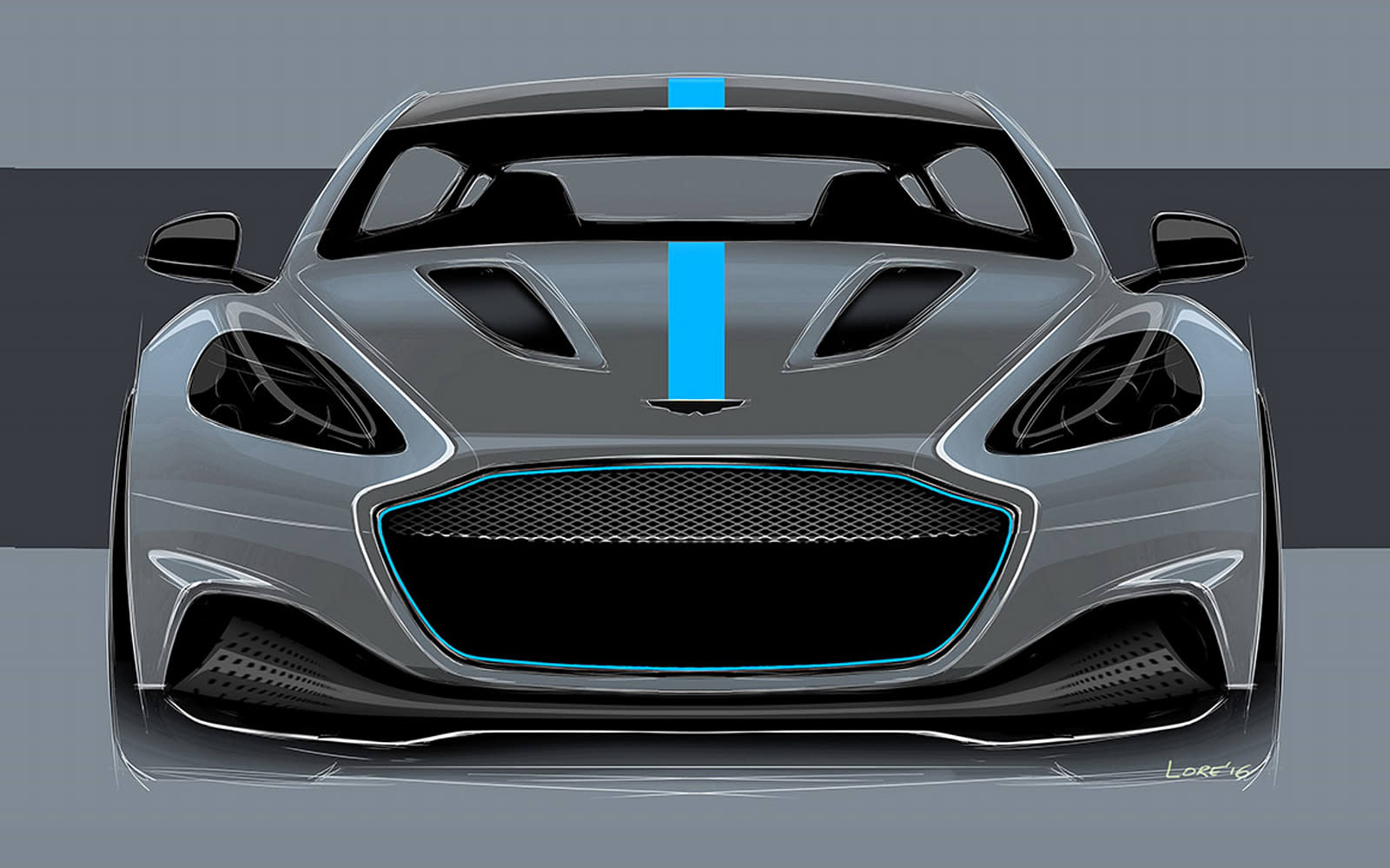 Aston Martin is going it alone on its first all-electric vehicle, the all-wheel drive RapidE, following a false start that caused it to curtail its production plans, courtesy of the departure of its financial partner LeEco.

Originally unveiled as a concept in 2015, the 800 horsepower RapidE will go into production in 2019. There's just one catch: the vehicle is being limited to a production run of just 155 cars, about a third of the initial quota, reports Reuters. As such, what was going to be an expensive motor anyway, will likely see a price hike that is enough to make even Tesla S owners blush. The RapidE will come in at just under £200,000 ($255,000) on its home turf (that's $115,000 more than the top-of-the range Model S, which can reach upwards of 760hp), with Aston Martin starting to take orders next month.

Aston's Chief Executive Andy Palmer spoke to Reuters after the news agency caught wind of LeEco's withdrawal from the project, confirming that his company is independently funding the venture. The two firms announced their partnership in February of last year and also promised a launch date of 2018 for the electric version of the Rapide S. But LeEco was forced to backtrack on its electric car investments after falling on hard times -- the Chinese tech giant also scaled back its planned $1.3 billion Faraday Future factory in Nevada earlier this year.

"We've decided to make this car rare, which will obviously tend to push the price higher."

Aston's other collaborator on the RapidE project is staying the course. Williams Advanced Engineering, which built the original concept for the electric vehicle, will assist with its engineering integration and batteries. Aside from the RapidE, Aston Martin is set to reach another milestone with the launch of its first full production battery car in 2019: an electric version of the DBX crossover.

In this article: aston martin, electric car, ElectricVehicle, gear, leeco, transportation, hidden:vv_3x4:67a61078-c608-39bf-bf14-30f39ccfb17e
All products recommended by Engadget are selected by our editorial team, independent of our parent company. Some of our stories include affiliate links. If you buy something through one of these links, we may earn an affiliate commission.