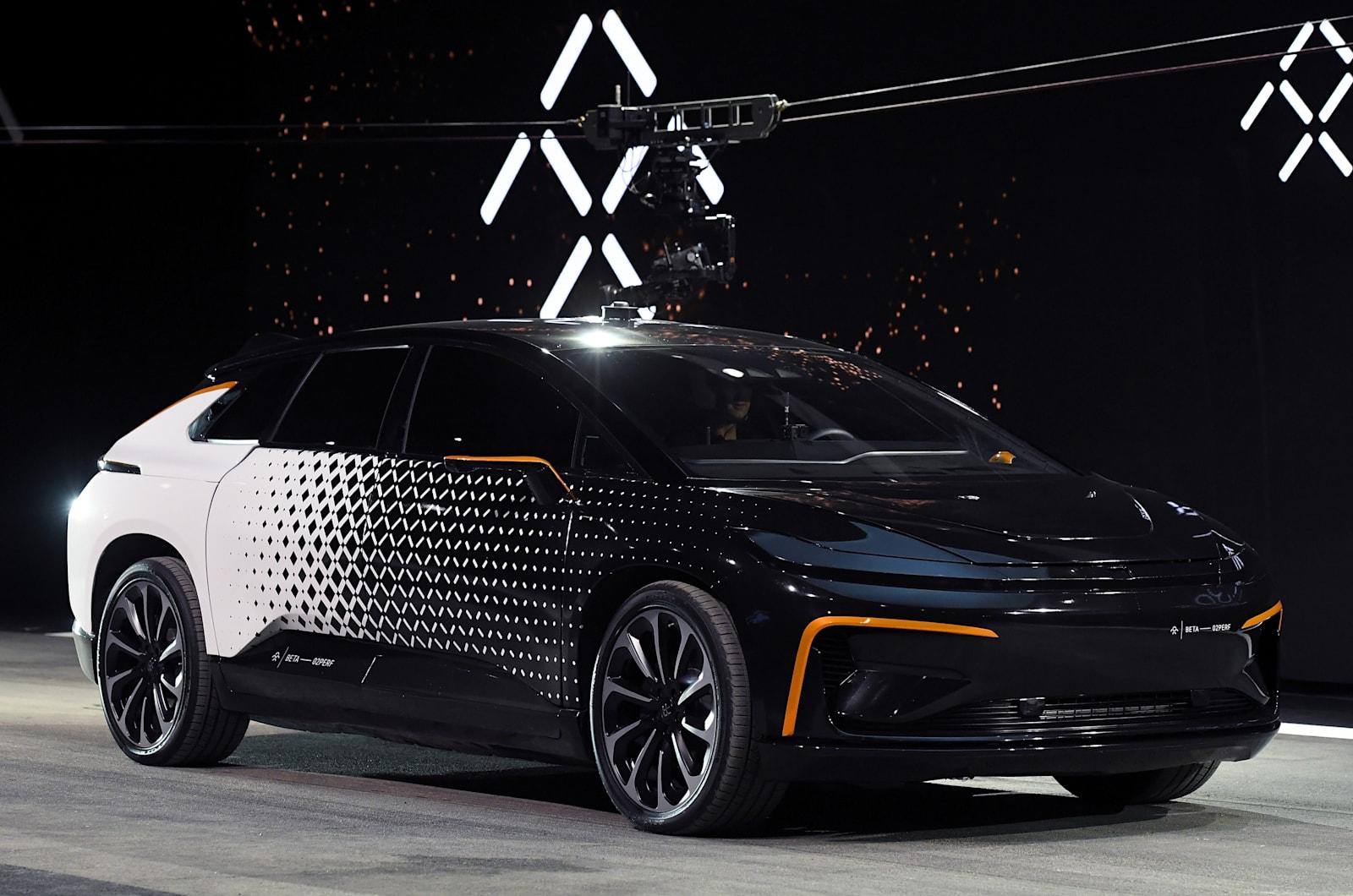 The troubles for Faraday Future don't seem to have an end in sight. According to Reuters, the company's making drastic changes to its production roadmap: Rather than building seven electric vehicles in the foreseeable future, as was originally planned, that will shift to only two. But there's more. Faraday Future is reportedly also scaling down its vision for a 3-million-square-foot plant in Nevada, which is now expected to be 650,000 square feet -- quite a downgrade.

Despite all of this, Faraday Future is still hoping to compete with Tesla soon. Citing sources familiar with the matter, Reuters revealed that the firm plans to introduce an FF 81 model, one that's being pegged as a rival to Tesla's Model X SUV. Based on Faraday's reputation, though, don't hold your breath waiting for it to actually happen.

Faraday Future remains committed to the State of Nevada and our $1B investment in the region over the next few years.

In this article: electricvehicle, ev, faraday, faradayfuture, ff81, ff91, gear, modelx, suv, tesla, teslamodelx, transportation
All products recommended by Engadget are selected by our editorial team, independent of our parent company. Some of our stories include affiliate links. If you buy something through one of these links, we may earn an affiliate commission.