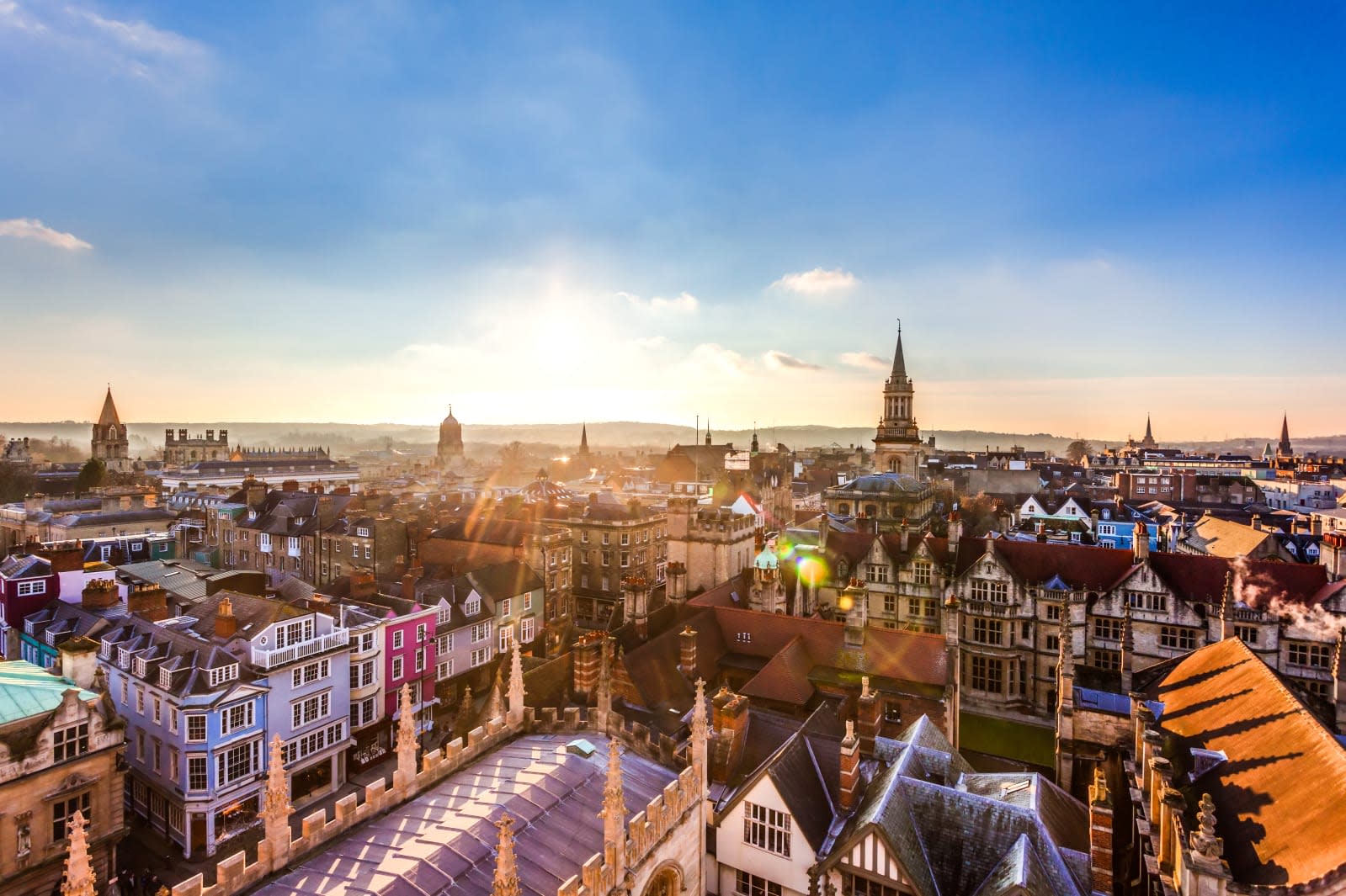 All fuel-burning vehicles could be barred from entering Oxford city centre under new plans designed to turn it into the "world's first Zero Emission Zone." In a bid to drastically cut air pollution, Oxford City Council and Oxfordshire County Council submitted a joint proposal that would ban petrol and diesel cars from a small number of streets from 2020 and encompass the entire city centre in 2035.

To begin with, the use of non-zero emission taxis, cars, light commercial vehicles and buses would be restricted in six streets. Those zero-emission areas would slowly be expanded in five year increments, with HGVs finally outlawed in the city by 2035. Officials believe the strategy will reduce toxic nitrogen dioxide (NO2) levels to "near-background levels."

In George Street, the city's most polluted area, NO2 emissions could be reduced by as much as 74 percent under the new plans. Oxford has already seen a 36.9 percent fall in harmful NO2 levels over the past decade but many parts of the city centre are failing to meet the 40µg/m3 average set by the European Union, despite its desire to become a true "cycling city."

From next week, the City and County councils will launch a six-week public consultation, inviting comments on the speed of the rollout and the vehicles and roads that could be affected. Bear in mind that the government plans to ban sales of fossil fuel cars, but officials have given themselves until 2040 to make that happen.

It also helps that the City Council has already been given £500,000 in government funding to install EV chargers for electric taxis and a further £800,000 for charging points for Oxford residents.

"All of us who drive or use petrol or diesel vehicles through Oxford are contributing to the city's toxic air," said Councillor John Tanner. "Everyone needs to do their bit – from national Government and local authorities, to businesses and residents – to end this public health emergency."

In this article: diesel, EV, green, oxford, petrol, tomorrow, transportation, zeroemission
All products recommended by Engadget are selected by our editorial team, independent of our parent company. Some of our stories include affiliate links. If you buy something through one of these links, we may earn an affiliate commission.