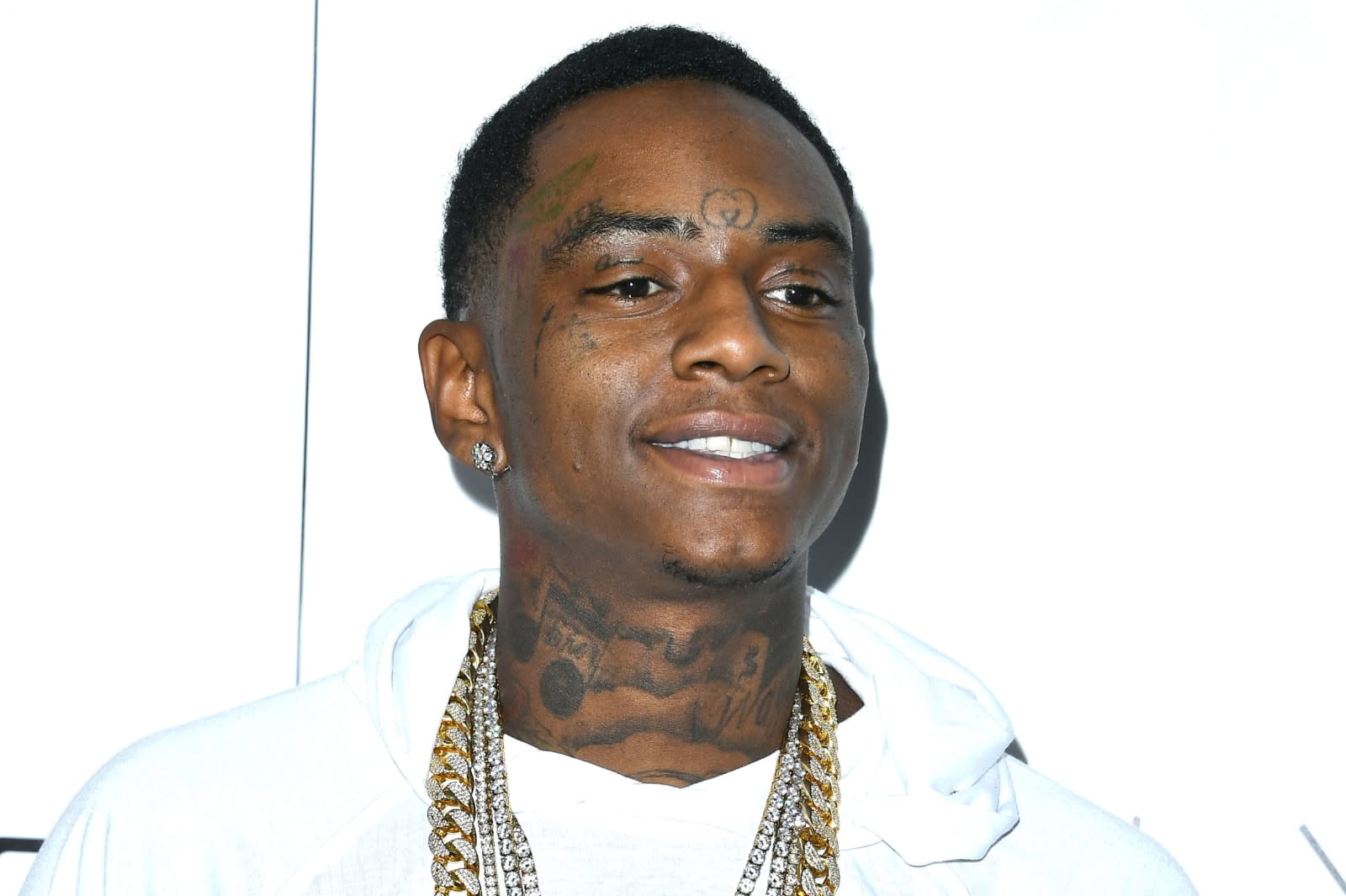 White supremacists have been using mobile apps to trick stars into spreading hate speech online. BuzzFeed News has learned that two racist YouTubers have used Cameo, an app that lets you pay for personalized celebrity messages, to make NFL legend Brett Favre, rapper Soulja Boy and actor Andy Dick unwittingly record anti-Semitic messages that were promptly used for hateful videos. The duo paid significant sums (as much as $500 for Favre) and used coded language that sounded benign on the surface, but included coded language that anti-Jewish groups would immediately recognize.

Spokespeople for Soulja Boy and Andy Dick both denounced the ploy, with Dick's agent stressing that he'd been "used and manipulated" by the hatemongers. Favre hadn't commented as of this writing, but Cameo chief Steven Galanis said the former NFL player had been made aware of the video and had asked the app creator to take it down.

While it's ultimately the racists who are at fault, the incident was made slightly easier by the nature of the app. Cameo sends recording requests directly to celebrities, not their representatives. It's up to the VIPs to verify whether or not a message is safe to read, and they're unlikely to be well-versed in anti-Semitic codewords. And that could be a problem going forward -- the YouTubers have been encouraging others to continue the campaign, raising the possibility of future embarrassments down the line.

In this article: andydick, antisemitism, app, brettfavre, cameo, gear, internet, racism, services, souljaboy
All products recommended by Engadget are selected by our editorial team, independent of our parent company. Some of our stories include affiliate links. If you buy something through one of these links, we may earn an affiliate commission.