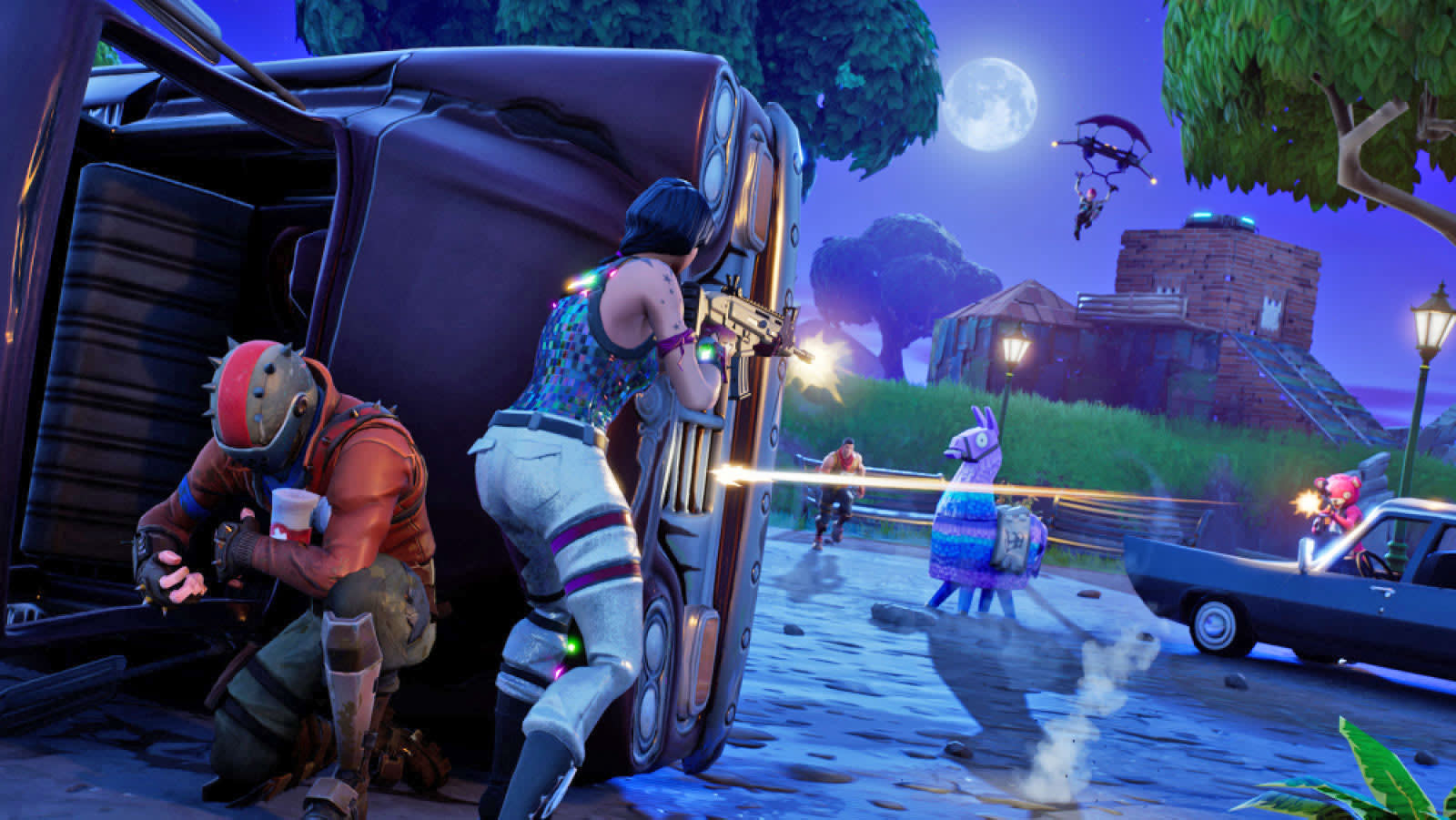 Buoyed by Fortnite's phenomenal success over the last year or so, Epic Games is launching its own digital store to take on the likes of Steam, EA's Origin and Blizzard's Battle.net. However, Epic is giving developers a higher revenue share than most of its competitors. Much like creators who sell items through the Unreal Engine Marketplace, developers will keep 88 percent of revenue and Epic will take a 12 percent cut.

Most digital game stores typically keep 30 percent of revenue, though Steam just updated its policy -- it takes 30 percent of the first $10 million in sales, 25 percent of the next $40 million and 20 percent of anything over $50 million. Those changes won't affect the vast majority of developers, of course. Itch.io, meanwhile, doesn't take a set revenue cut, and developers decide what the split should be (that platform is mostly for indie and small-scale developers.)

Epic's store is opening soon on PC and Mac with a curated selection of games. It will add more titles and arrive on additional platforms over the next year. While developers can use any engine for their games, those who opt for Epic's Unreal won't pay engine royalties on the revenue they make through the store. Epic will also connect developers with 10,000 Twitch streamers, YouTubers and other creators through the Support-a-Creator program. The creators can earn rewards for bringing exposure to games.

In this article: battlenet, business, eaorigin, ecommerce, epicgames, fortnite, games, gamestore, gaming, origin, store
All products recommended by Engadget are selected by our editorial team, independent of our parent company. Some of our stories include affiliate links. If you buy something through one of these links, we may earn an affiliate commission.