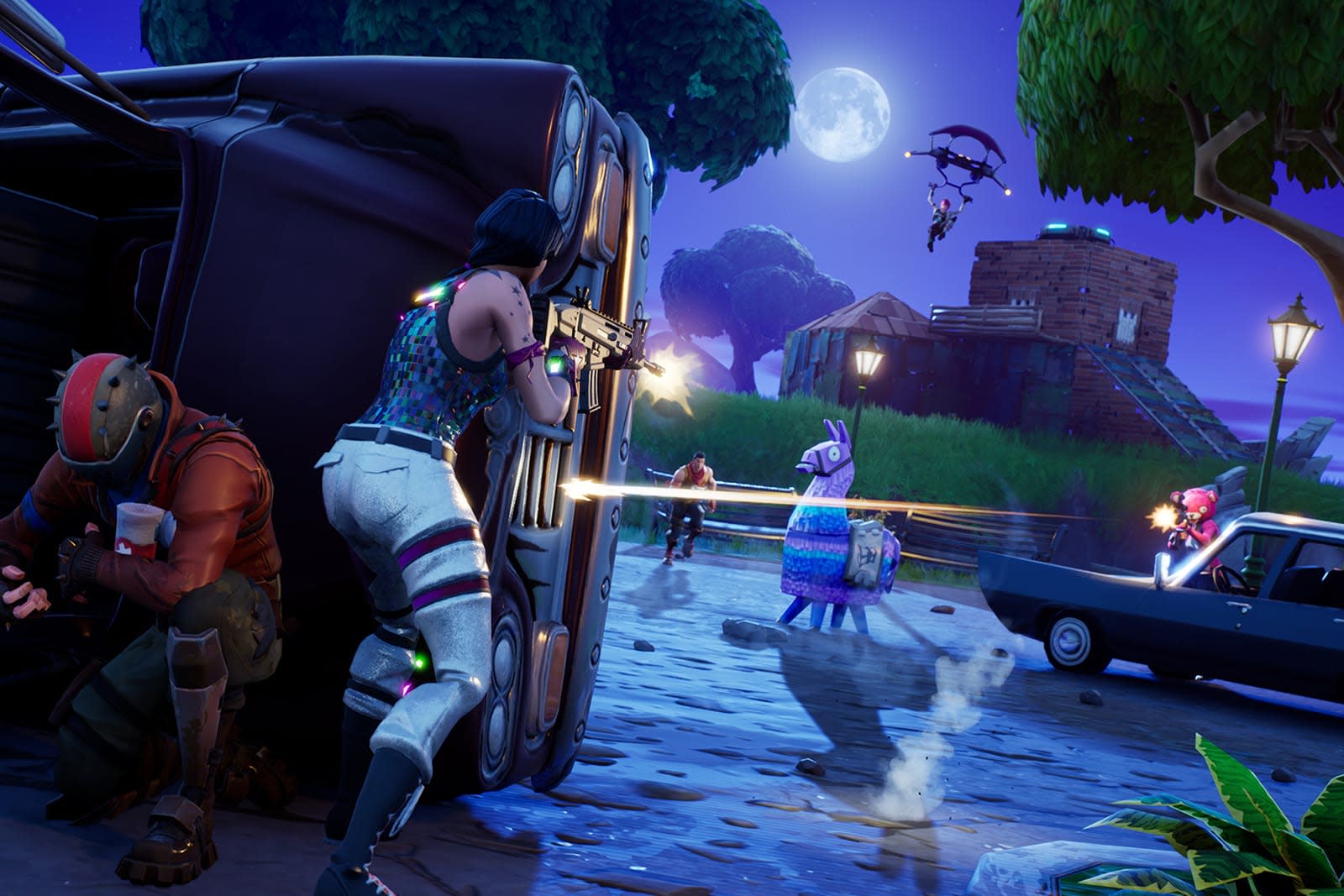 It was a big deal when Fortnite racked up 40 million players by mid-January, but that figure now seems downright quaint. As of November, Epic Games' battle royale shooter has obtained 200 million registered players -- that's five times as many players in less than a year, and a 60 percent jump from the 125 million it had in June. Not all of those players are active, but Epic also recently hit a record of 8.3 million concurrent players. Even if some of those 200 million users only touched the game once, many others are playing on a frequent basis.

It's easy to see why Fortnite would grow so rapidly, and not just because it's free-to-play. Apart from its presence in the cultural zeitgeist (you know it's mainstream when Big Bang Theory, Saturday Night Live and World Cup players reference it), it's simply available on many more devices than it was at the start of 2018. Between the wider iOS release in April, the Switch version's arrival in June and the gradual expansion of the Android beta over the past few months, it would almost be harder to find a place where you can't play a round or two.

For Epic, the question isn't just whether it can keep growing its user base, but whether it can sustain that interest once growth slows down. It's trying, at least. There has been a steady stream of limited-time modes to spice up gameplay, and the company has poured $100 million into esports tournaments. The developers know they can't afford to rest on their laurels, and they're willing to spend a lot of cash if it keeps people coming back.

In this article: av, battleroyale, epicgames, fortnite, games, gaming, mobile, personal computing, personalcomputing, videogames
All products recommended by Engadget are selected by our editorial team, independent of our parent company. Some of our stories include affiliate links. If you buy something through one of these links, we may earn an affiliate commission.