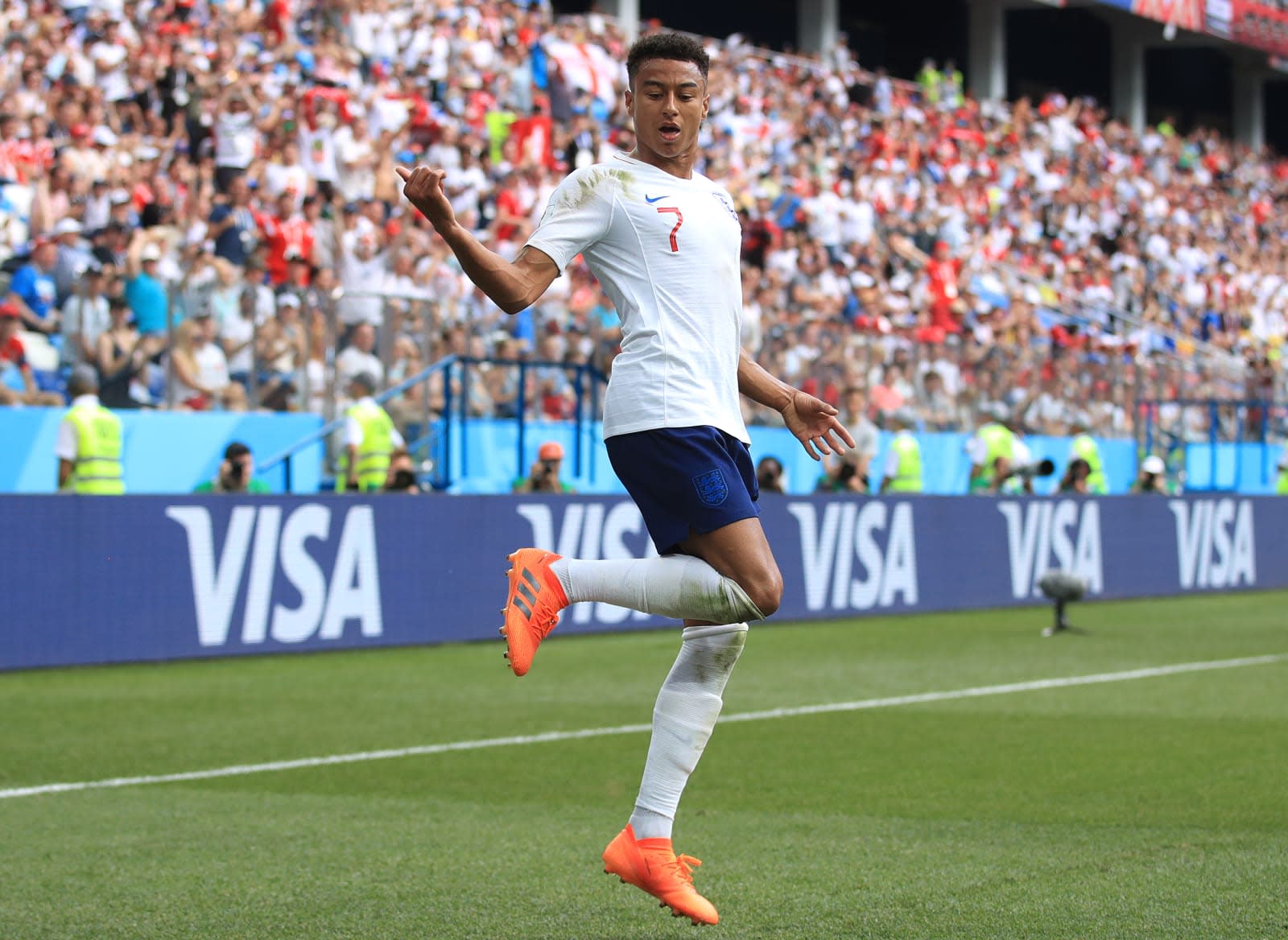 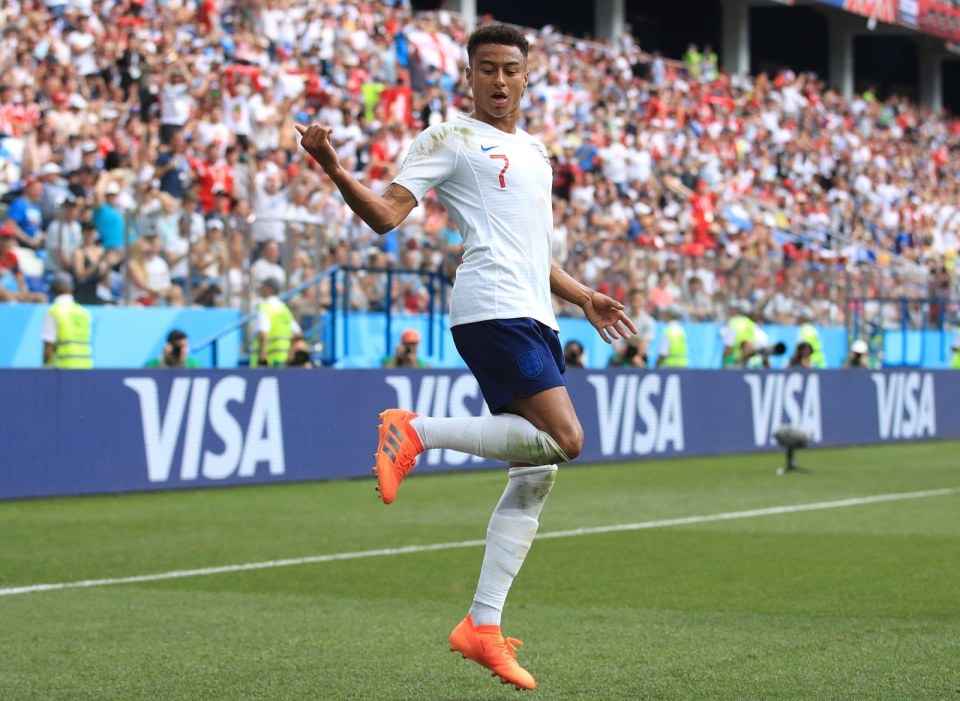 Now that England is out of the 2018 World Cup, there's one thing we're really going to miss about its team: The goal celebrations from midfielders Dele Alli and Jesse Lingard. While professional athletes creatively expressing themselves after scoring is nothing new, these guys stood out because their quirky moves were inspired by none other than Fortnite. Best of all, they did it at the world's biggest sporting event. Fortnite's mark on the World Cup in Russia is just the latest example of how inescapable the Epic Games' survival title is.

Last month, BBC reported on how essential Fortnite was to keeping members of the England World Cup squad entertained during their downtime. Striker Harry Kane, who scored six goals during the tournament, told the publication that other than putting balls in the net, Fortnite was the other thing he really enjoyed doing in Russia. And let's be real: If you're going to form a deep bond with your bros, there are few better ways to do that than testing their Battle Royale skills.

We only wish Kane would've busted out a "Ride the Pony" (Alli) or "Hype" dance (Lingard), but maybe he likes to keep those behind closed doors. Alli and Lingard weren't the only players at the 2018 World Cup who celebrated in Fortnite style though. France's Antoine Griezmann, who will be playing in the event's final match against Croatia (the team that eliminated England), is also a fan of the game. Every time he scores, he celebrates by doing the "Take the L" dance, which is probably pretty annoying for the opposition and their fans to witness.

It's worth noting that while some of these moves didn't originate from Fortnite, it is the game's unlockable Emotes that have given them a larger cultural reach. There's even a Floss one that Alli has done for his English club, Tottenham Spurs.

And for the last act, here's Griezmann, who will be hoping to make Croatia "Take the L" tomorrow in the 2018 World Cup Final.

Caster: "Griezmann with his signature celebration from Fortnite" #WorldCup pic.twitter.com/tBuRig9KF1

In this article: av, battleroyale, emotes, england, entertainment, epic, epicgames, fifa, football, fortnite, futbol, gear, internet, soccer, videogames, worldcup, worldcup2018
All products recommended by Engadget are selected by our editorial team, independent of our parent company. Some of our stories include affiliate links. If you buy something through one of these links, we may earn an affiliate commission.